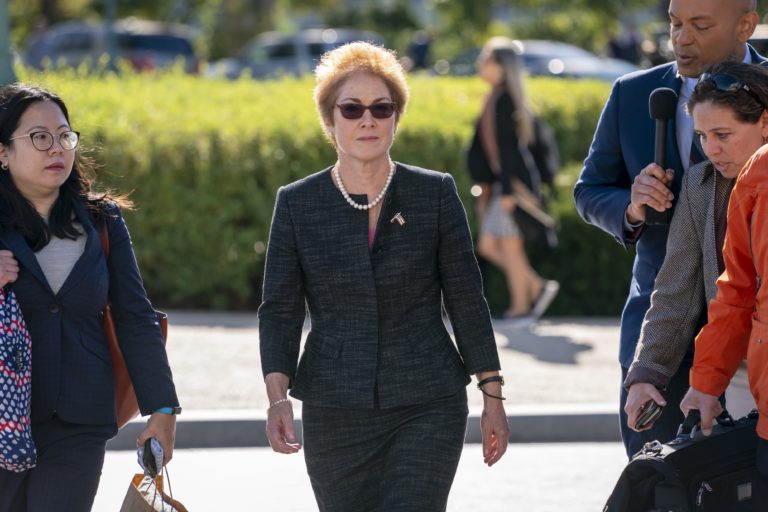 In addition to the number of not normal items surging since the start of the impeachment inquiry, Trump’s Twitter activity has proliferated — in one 25 minute span on Friday alone, he sent 33 tweets! In past weekly lists, we have covered that the potency of his tweets have had decreased, both in impact and visibility, as his time in office wears on. Also, notably, the media coverage of Trump’s frenzied tweeting has dropped off, making it harder each week to find sources that put what amounts to official pronouncements from the leader of our country into some context (and for me to link to for historical purposes). 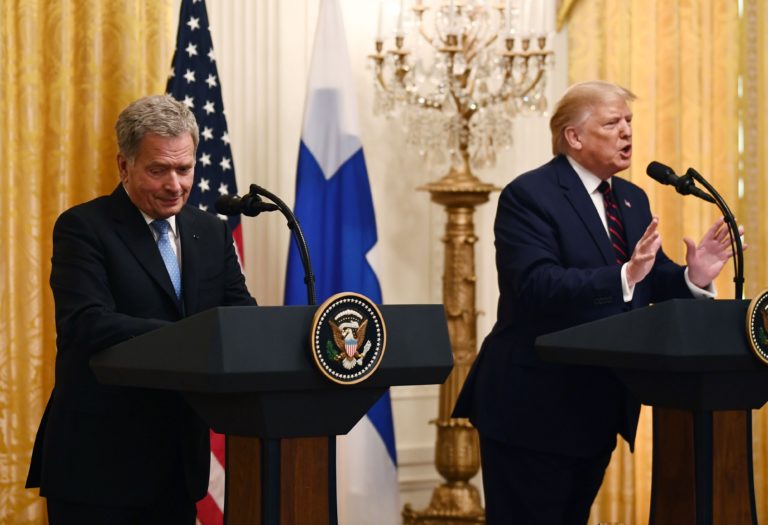 With impeachment looming, Trump started this week by attacking the credibility of House Intelligence Committee Chair Adam Schiff and the whistleblower, both of whom he also endangered with his rhetoric. Midweek, Trump shifted strategy, openly soliciting foreign help from China and Ukraine in the 2020 election on national television, speaking to reporters on the South Lawn of White House. Republicans remained silent on Trump’s unprecedented request, which the head of the Federal Election Commission reminded the country, in a tweet, is illegal. 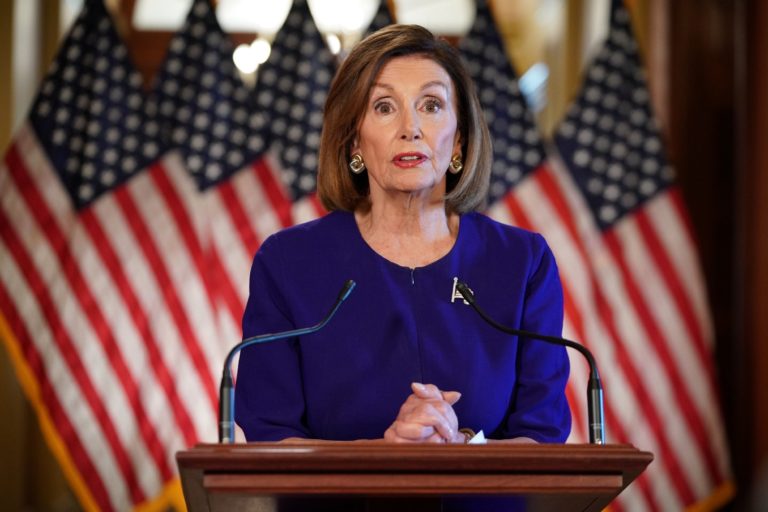 This week House Speaker Nancy Pelosi announced a formal impeachment inquiry of Trump. I’ve always had the sense that when we were finally on the road to the end of the Trump regime, the weekly list would ramp up big time. Week 150 has 225 not normal items, 10% more than any other week — a sign of the bedlam we will face as the truth slowly drips out, and Trump uses every means possible to distract from it and remain in power. 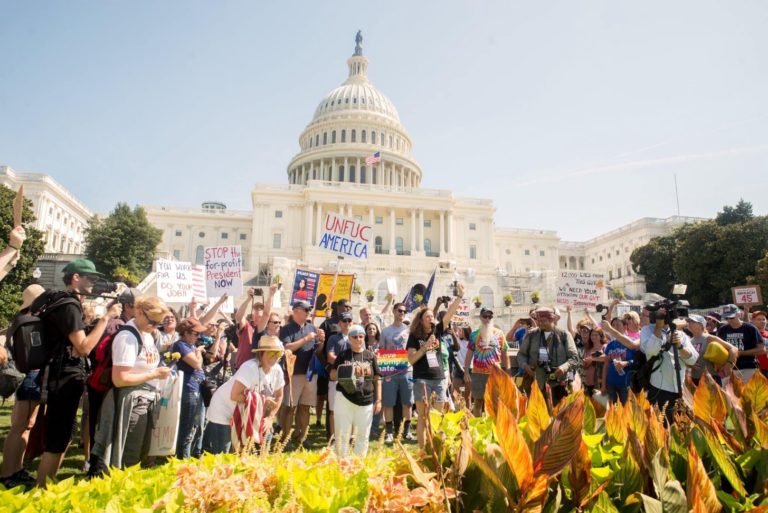 This week, the contents of a whistleblower complaint were reported to be a conversation between Trump and the new Ukrainian president, in which Trump seemed to suggest withholding financial and military support from Ukraine if President Volodymyr Zelensky did not order an investigation of Trump’s 2020 political foe. Trump later in the week openly admitted to having made the request, and called it “appropriate,” instead blaming the “partisan” whistleblower and the media. Republicans stood behind Trump. 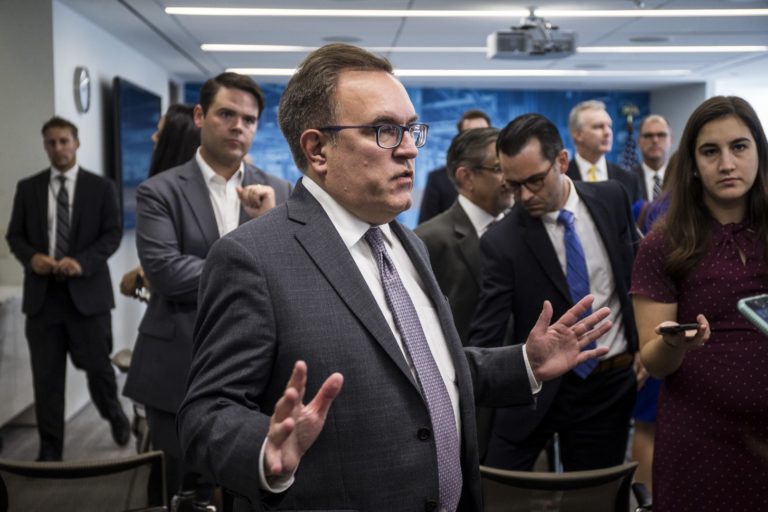 As Congress returned to session, House Democrats had conflicting messages on impeachment. The Trump regime’s Justice Department seized on the divergence, saying lawmakers were not entitled to see the full Mueller report or grand jury information — the rationale used for seeking the documents. The emboldened regime also said it would pursue criminal charges against Trump opponent former FBI deputy director Andrew McCabe, and more stories emerged of the regime threatening agency officials in the National Oceanic and Atmosphere Administration. The Supreme Court again sided with Trump on an important anti-asylum decision, and Trump took new steps to roll back protections against the environment. 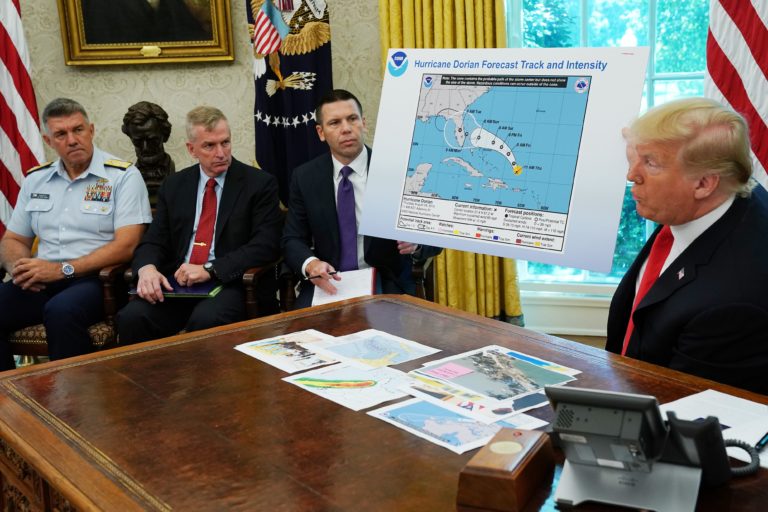 This week is not the longest list with Congress out on summer break for the sixth and final week, but it is perhaps the most startling in terms of the irreverent authoritarian actions by Trump, who continues to push boundaries having suffered no consequences for anything yet. Examples of his power base expanding were reported, including the Pentagon refusing to cooperate in a probe of spending at Trump’s Turnberry resort, the Justice Department filing a bogus anti-trust case against four auto companies cooperating with California to cut emissions, and the National Oceanic and Atmospheric Administration backing Trump over its own scientists. Even the Republican Party continues to fold to Trump, as four states canceled their GOP 2020 presidential primaries, while those unhappy with the tone or direction of the party continued to retire rather than speaking out. Trump is also ramping up attacks on the free press, journalists, and now, social media companies ahead of the 2020 election. 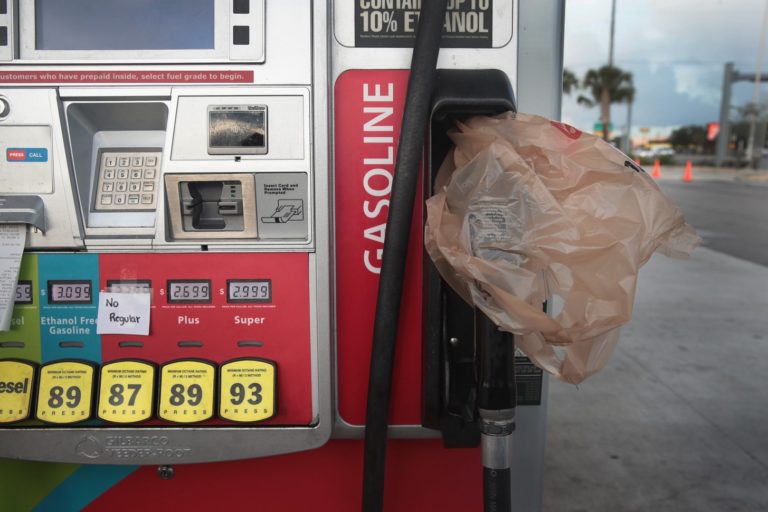 This week Trump’s strange behavior towards Russia resurfaced, as he advocated for adding Russia back at the Group of Seven summit in France, then held up military aid to Ukraine. A vacated seat unfilled by Trump at the Federal Elections Commission left the election watchdog group without a quorum ahead of the 2020 election, while voting irregularities were reported this week in Mississippi and Georgia.

Fresh signs of Trump’s authoritarian bent went unchecked, as reporting surfaced a loose network of his allies seeking to discredit journalists, and Trump offering pardons to aides if they break the law in fast-tracking his wall ahead of 2020. Concerns of a pending recession heightened, as Trump’s trade war with China continued to escalate, and for the first time while Trump has been in office, more Americans think the economy is getting worse than better. 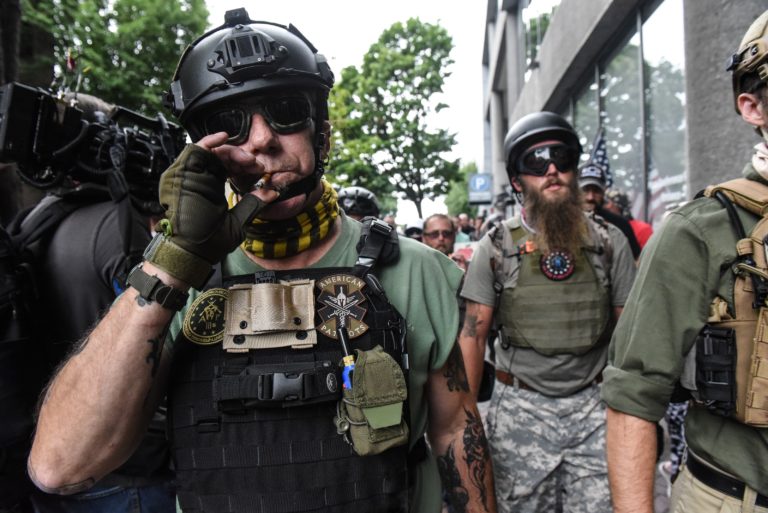 This week, renewed questions surfaced about Trump’s mental health, as he referred to himself as the “King of Israel,” the “chosen one,” and “hereby ordered” U.S. companies to change their dealings with China. Trump created another unprovoked international crisis with long-time ally Denmark, cancelling a trip he invited himself on, last minute, over the country’s unwillingness to discuss selling him Greenland. 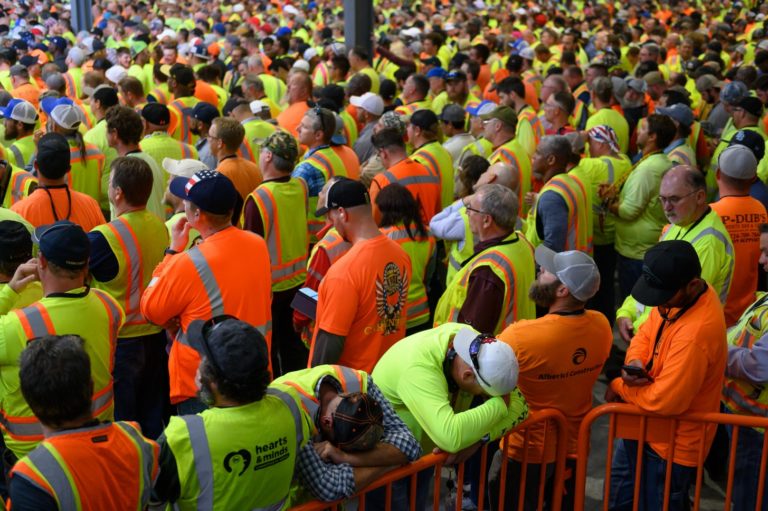 This week Trump’s beloved economy faltered under pressure from his trade war with China, a ballooning U.S. budge deficit, and other global factors. An anxious Trump, realizing a strong economy is essential to his re-election, lashed out at the Federal Reserve, while confiding in allies his plan to blame any downturn on Fed Chair Jerome Powell. Meanwhile his shrinking inner-circle of sycophants assured him forecasts were wrong. 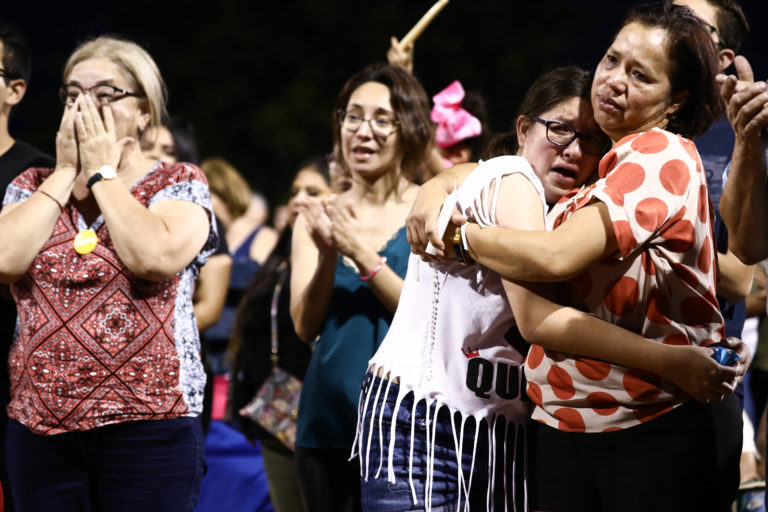 This week has the most incidents of violence, attempted violence, and acts of hate inspired by Trump and his rhetoric since I started keeping track. The week started with two deadly mass shootings — one directly linked to the language used by Trump and Fox News — and rather invoking the role of consoler, Trump instead further stoked division and hate. What many may have missed in Week 143 is the amount of close calls by other white men — seemingly activated by Trump’s rhetoric and gaslighting on white supremacy and hate — that could have led to even more bloodshed. Or the remnants of racism and xenophobia that Trump has brought into the mainstream with his actions and words.