This week the country strayed further from democracy, as Trump purged the Office of the Director of National Intelligence. The firings started when Trump learned a senior official at ODNI had briefed House lawmakers on Russia’s efforts to interfere in the 2020 election, with the intent to help Trump. Trump fired his acting director, installing a loyalist with no intelligence experience, who then started the process of cleaning house of those not loyal to Trump. Admiral William McRaven, who oversaw the raid that killed Osama Bin Laden, noted in an op-ed, “We should be deeply afraid for the future of the nation. When presidential ego and self-preservation are more important than national security, there is nothing left to stop the triumph of evil.”

At the end of the week, as Democrats were about to vote in their third primary contest, reporting also indicated that U.S. intelligence found Russia was interfering in the Democratic primary, with the intention of helping Sen. Bernie Sanders and sowing discord within the party. Predictably, chaos ensued as Sanders questioned the Washington Post for reporting the story the day before the primary, and tweeted his own version of deep-state rhetoric, saying the “Democratic establishment…can’t stop us!” Trump fueled the flames on Twitter and sought to raise concern with the validity of the Nevada caucus results at a campaign rally.

Trump also issued a series of pardons to wealthy, well-connected white men — several of whom will able to help fund his re-election race. He also publicly threatened to intervene in the Roger Stone case, despite an apparent threat to resign by Attorney General William Barr over Trump’s continued public remarks about Justice Department matters. Supreme Court Justice Sonia Sotomayor issued a stark warning in a withering dissent opinion, accusing the court of bias towards Trump. 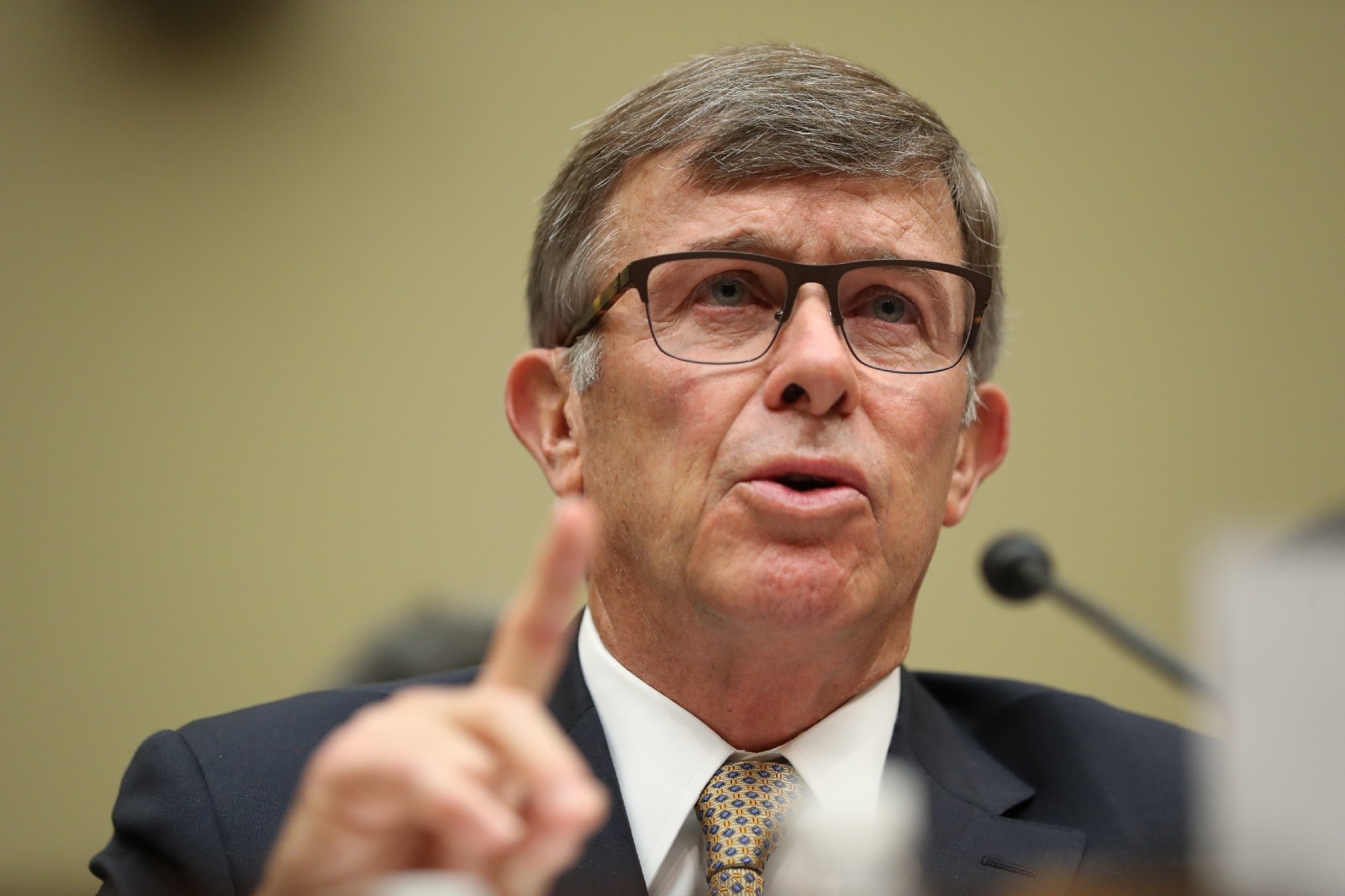 Trump fired acting Director of National Intelligence Joseph Maguire this week, after learning a senior ODNI official had briefed the House Intelligence Committee on Russia’s attempts to interfere in the 2020 election. Other ODNI officials also exited this week in a purge.