This week, unchecked by checks and balances, Trump continued his retaliation tour, unabashedly showcasing his will to control the Justice Department. After career prosecutors made recommendations for sentencing for his longtime associate Roger Stone, which were overridden by the DOJ, a mass exodus ensued, nicknamed the ‘Tuesday massacre’ — a nomenclature now familiar in the era of Trump. Feeling unshackled, Trump publicly criticized prosecutors, judges, and even jurors, seeming to openly seize the DOJ as a department under his control, without a hint of independence.

Trump also flexed his political will by deploying the Department of Homeland Security to impose measures on so-called sanctuary cities, while inviting the New York governor to the White House, after suggesting in a tweet that the state should terminate lawsuits against him and his businesses in exchange for reopening Global Entry to New York citizens. Trump continued to threaten his perceived political enemies and the so-called deep state with retribution for his grievances despite aides’ attempts to calm him down.

Senators, now fully recognizing Trump had only been further empowered by their impeachment acquittal, reigned in his ability to strike Iran, and expressed odd surprise that this was indeed the outcome of their lapse in holding Trump accountable. Without consequences for his actions, the public increasingly worried about what an unbridled Trump will do next. 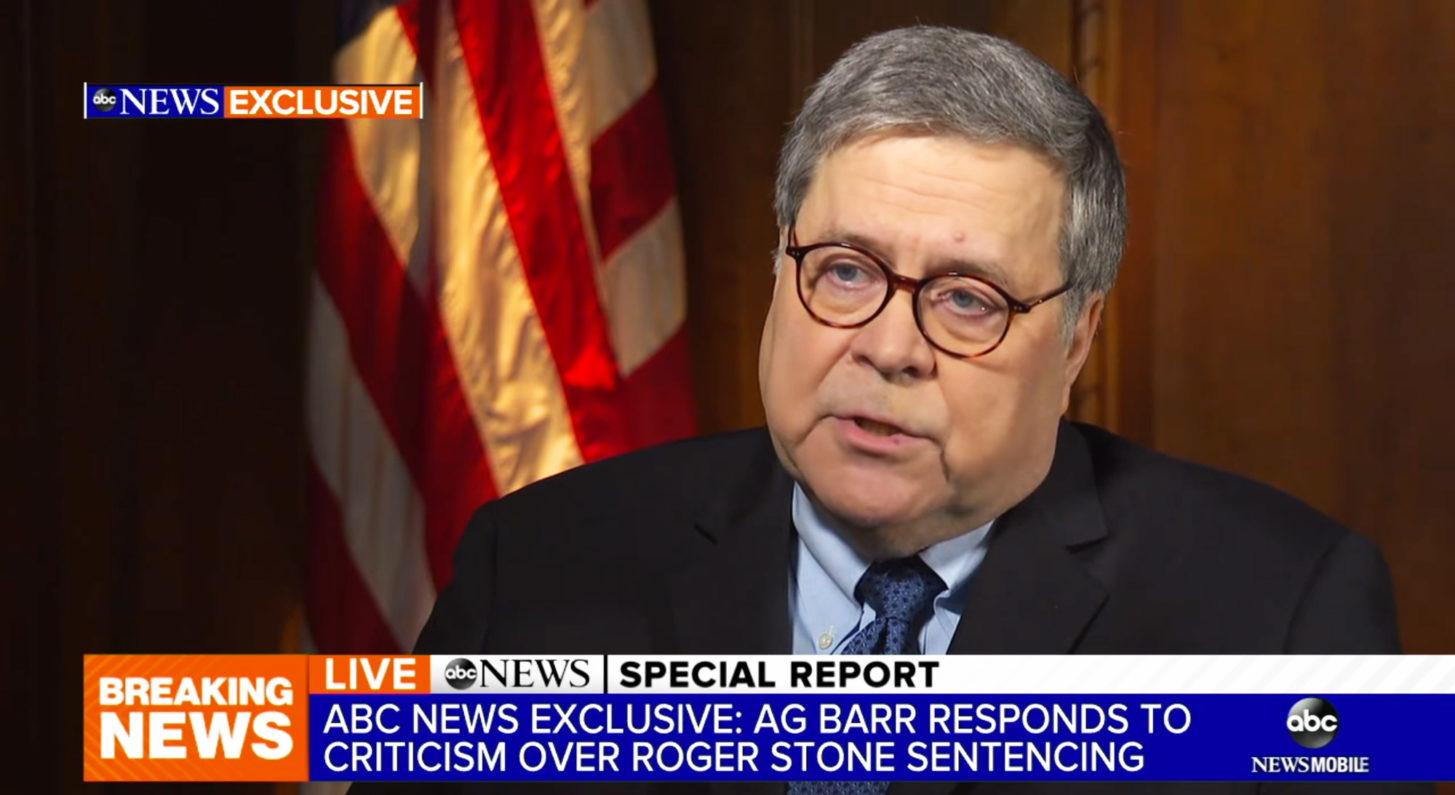