This week Trump finally was no longer able to sustain a narrative minimizing the severity of the coronavirus outbreak. The week started with 387 cases in 28 states, and ended with more than 2,500 cases in 49 states, D.C., and Puerto Rico, with 51 Americans dead. Trump continued to blame everyone but himself: the Obama administration for lack of testing, the Federal Reserve for stock market volatility, the media for creating panic and holding him to account. On Friday, he called a national emergency as the country was gripped with fear and uncertainty.

The stock market, to which Trump has hitched his re-election, had another tumultuous week, gyrating up and down with historic movements, and entering bear territory. A furious Trump addressed the country some days, and hid on others as one by one, normal parts of American life, from professional sports to Broadway shows, were cancelled. Million of K-12 and college students will also start Monday with weeks long school closures and remote learning, with an unknown return date.

This week, numerous Republican lawmakers who attended the Conservative Political Action Conference and Mar-a-Lago self-quarantined due to exposure to those who tested positive. Nonetheless, all week both Trump and Pence continued to shake hands and, until week’s end, refused to be tested. The first containment zone was established in New Rochelle, New York after a single case last week mushroomed to over 173 in Westchester County by the end of the week. A lack of testing meant the country really had no idea how widespread the outbreak had become, as reporting indicated Trump knew about the threat from the virus months ago, but sought to hide it by minimizing testing and avoid taking action to warn the public. 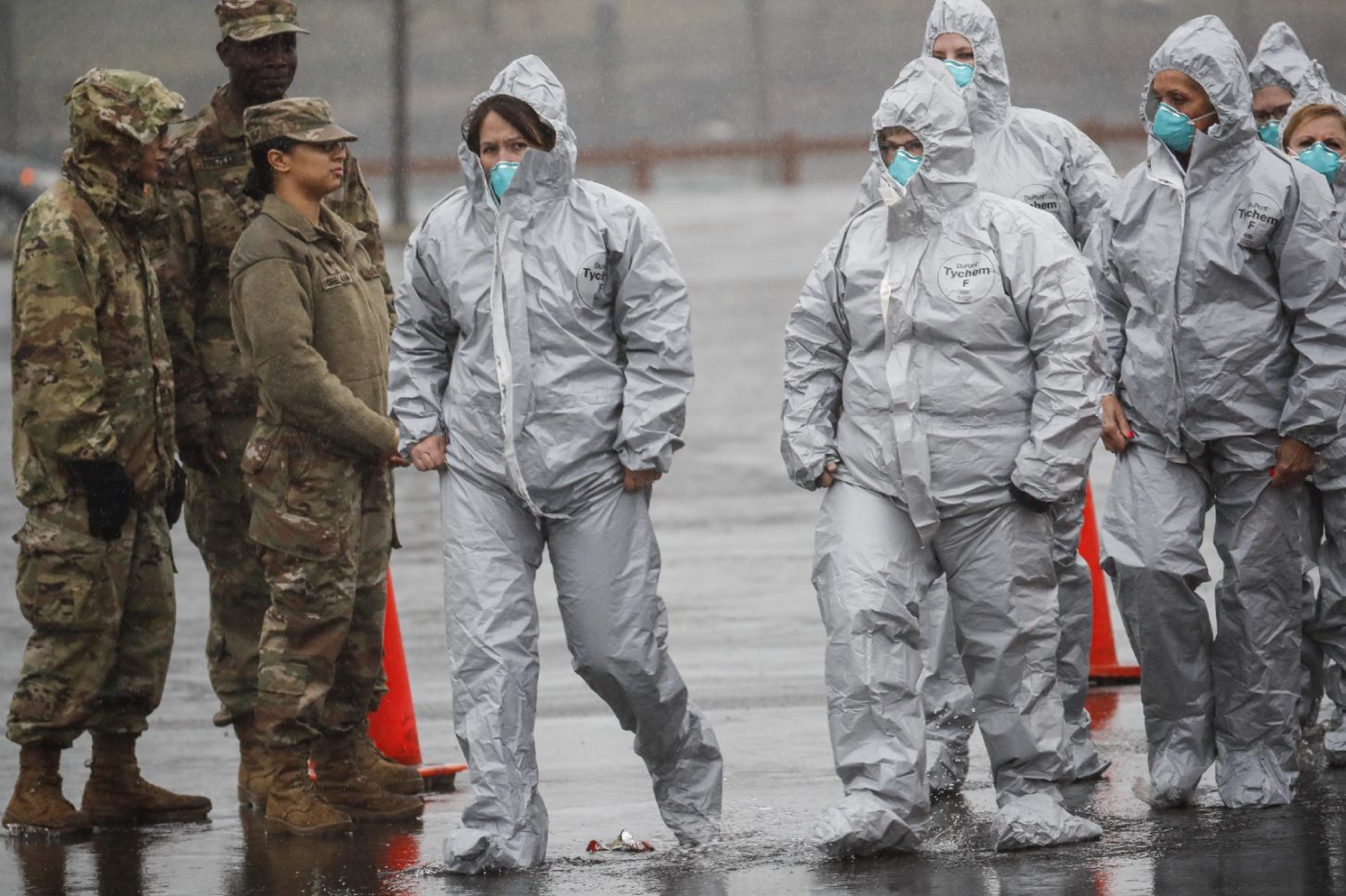