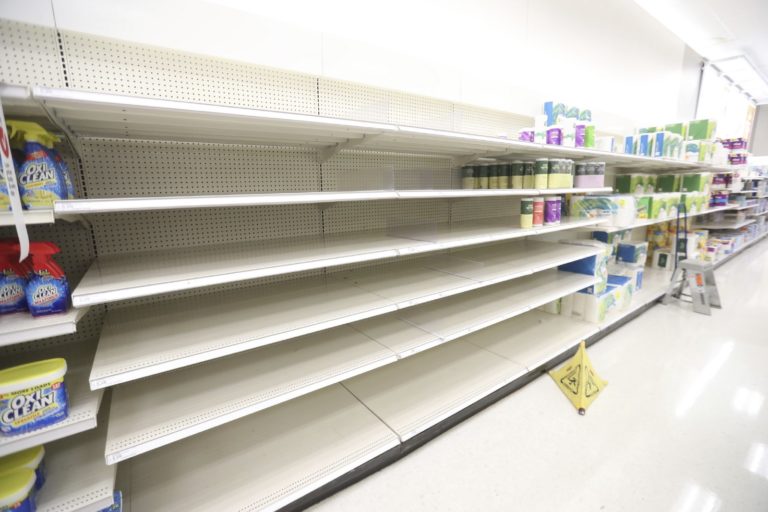 This week the coronavirus spread in the U.S. from 15 to 387 cases in 28 states, with at least 19 people dead. The number of cases is likely well under-reported due to the lack of available testing kits — one of many signs that the Trump regime is ill-equipped to tackle what is likely to become a global pandemic. The lack of verified information, combined with the constant disinformation put forward by Trump and his regime, led to a general sense of panic, as travel, conferences, and other events were canceled. 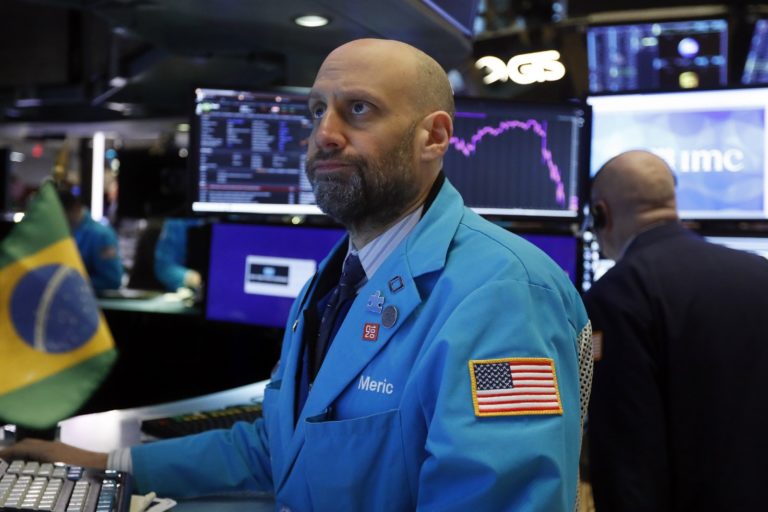 This week the coronavirus consumed the country and the world, as it spread from continent to continent. Trump’s strategy in recent weeks of ignoring and minimizing the virus’ import became untenable as his precious stock market plummeted, and country by country news spread of deaths and disruptions. The global stock markets have lost $6 trillion in value from the outbreak, while the Dow Jones Industrial Average and Standard & Poor’s 500 lost 12% and 11% this week alone, the worst fall since the recession of 2008. 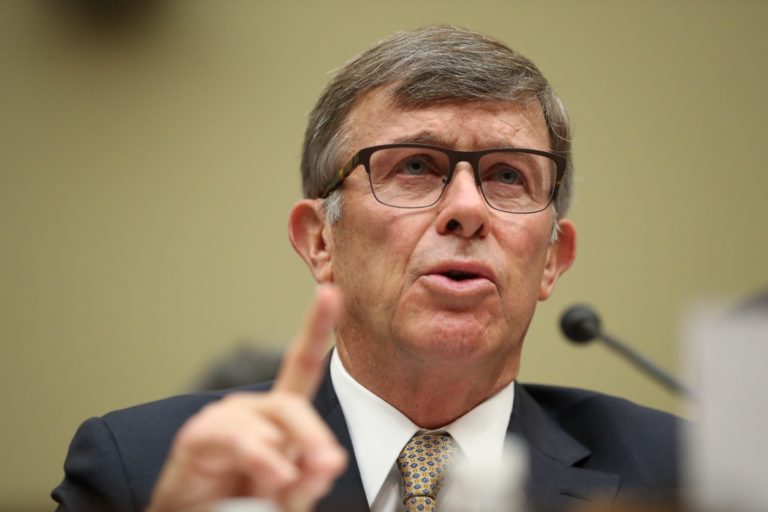 This week the country strayed further from democracy, as Trump purged the Office of the Director of National Intelligence. The firings started when Trump learned a senior official at ODNI had briefed House lawmakers on Russia’s efforts to interfere in the 2020 election, with the intent to help Trump. Trump fired his acting director, installing a loyalist with no intelligence experience, who then started the process of cleaning house of those not loyal to Trump. Admiral William McRaven, who oversaw the raid that killed Osama Bin Laden, noted in an op-ed, “We should be deeply afraid for the future of the nation. When presidential ego and self-preservation are more important than national security, there is nothing left to stop the triumph of evil.” 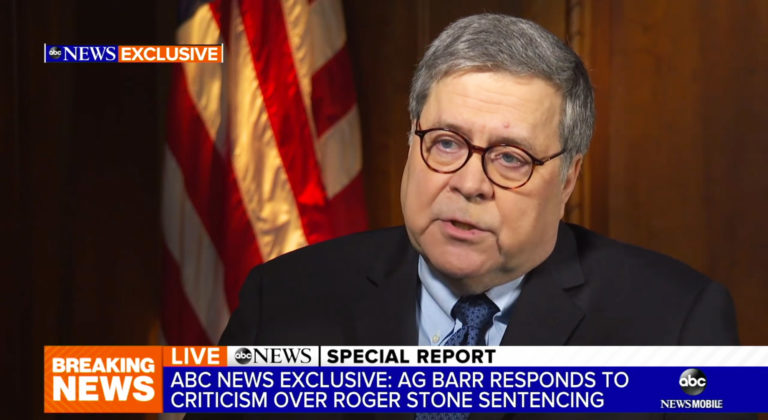 This week, unchecked by checks and balances, Trump continued his retaliation tour, unabashedly showcasing his will to control the Justice Department. After career prosecutors made recommendations for sentencing for his longtime associate Roger Stone, which were overridden by the DOJ, a mass exodus ensued, nicknamed the ‘Tuesday massacre’ — a nomenclature now familiar in the era of Trump. Feeling unshackled, Trump publicly criticized prosecutors, judges, and even jurors, seeming to openly seize the DOJ as a department under his control, without a hint of independence. 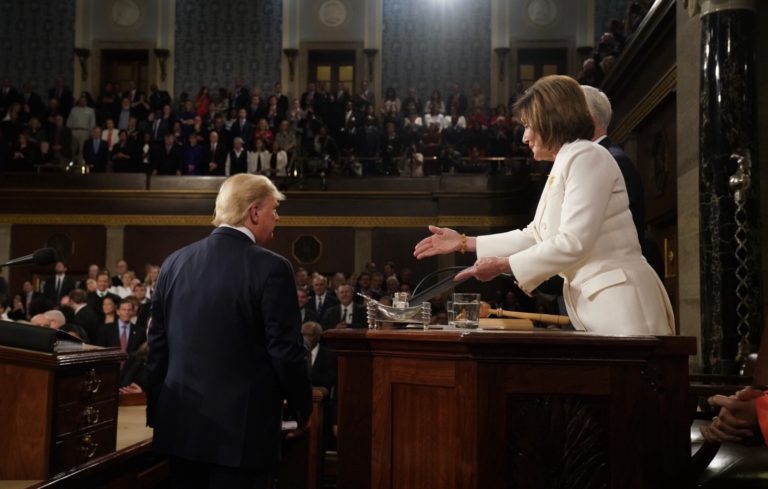 This was one of the most frightening weeks, as Trump seized on his impeachment acquittal to retaliate against his perceived enemies. Within 48 hours, Trump’s Department of Homeland Security suspended the Global Entry program for New York residents, Trump’s Treasury Department turned over confidential records on Hunter Biden to Senate Republicans opening investigations at his behest, and Trump ousted Alexander Vindman and his twin brother from the National Security Council and recalled Gordon Sondland from his post as U.S. ambassador to the European Union. 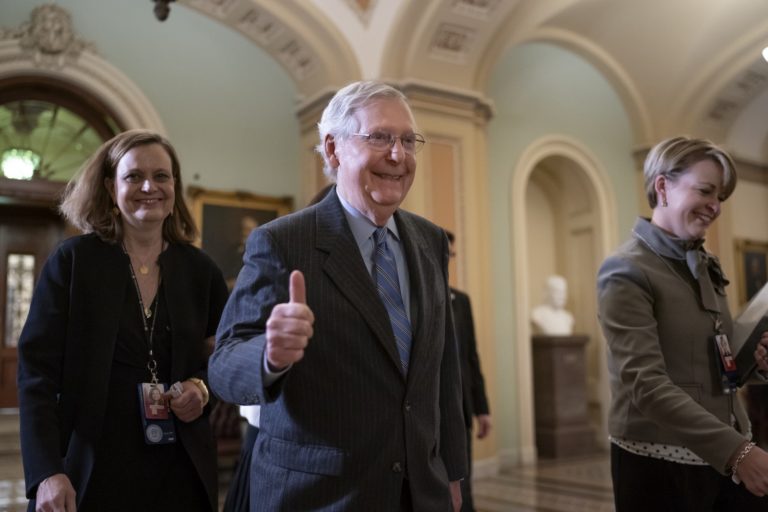 This week, despite explosive new allegations implicating Trump in leaked portions of the manuscript for John Bolton’s upcoming book, the Senate voted 51–49 on Friday not to call witnesses, all but ensuring Trump will be acquitted in the impeachment trial. This marks the first time in U.S. history that an impeachment trial will occur with no witnesses. Both House Speaker Nancy Pelosi and Senate Minority Leader Chuck Schumer asserted an acquittal without witnesses and documents would be meaningless. 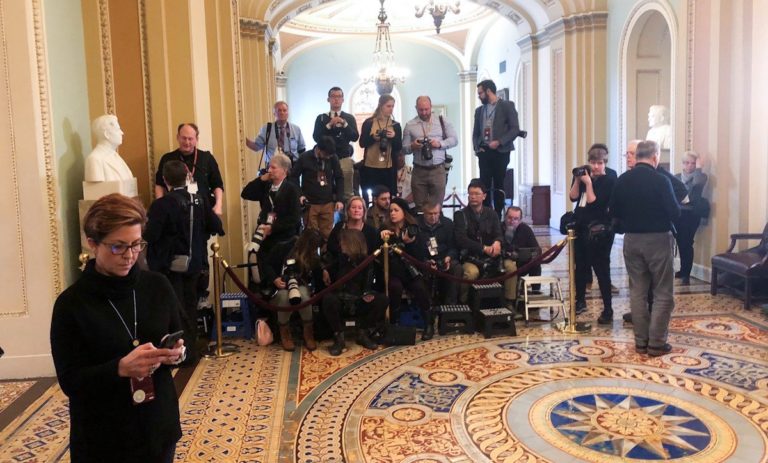 This week the Senate impeachment trial of Donald J. Trump began, even as evidence continued to trickle out. House Democrat impeachment managers made their case for the two articles over three days, laying out their argument with an intricate presentation and appealing to Republicans’ better angels to put partisanship aside for the sake of preserving our fragile democracy. As the week came to a close, it appeared Senate Republicans were unwilling to do so. 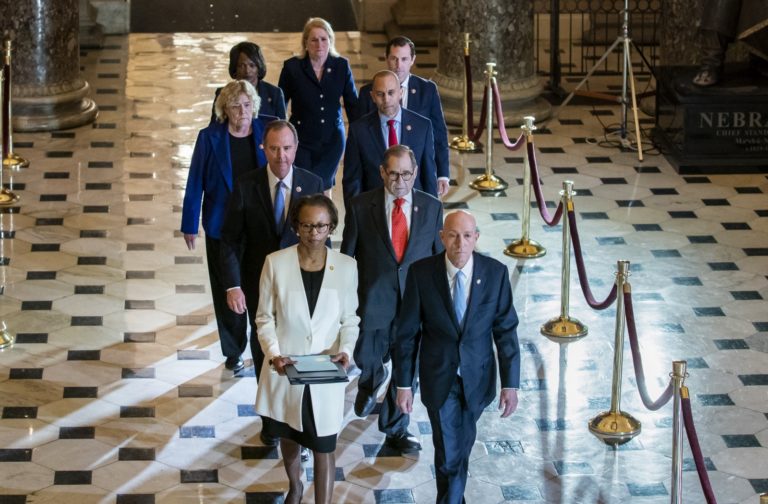 This week the articles of impeachment were transmitted to the Senate, and the impeachment trial formally began. Senators were sworn in, but it was unclear if they planned to follow the oath they swore to deliver impartial justice. 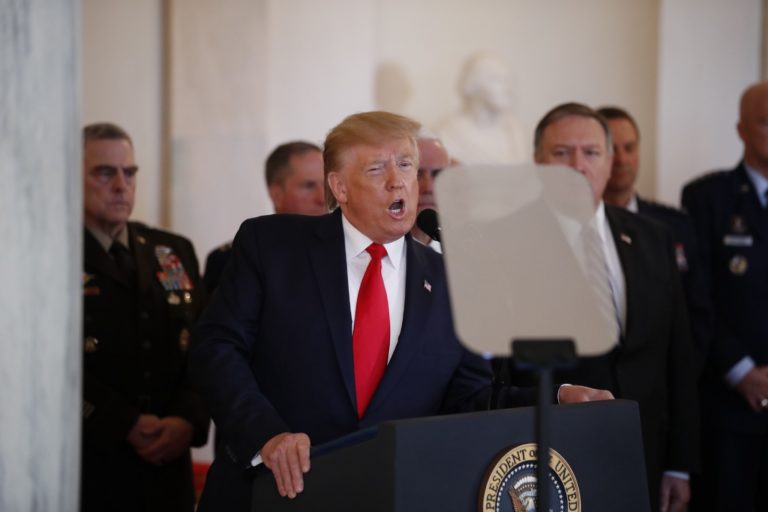 This week as the country was on the brink of war with Iran, we stood alone, with the Trump regime having neglected to consult with our allies in Europe or the region. Reporting indicated the decision to strike that precipitated the latest crisis was made by Trump and Trump alone, amid his shrinking circle of less experienced but more compliant national security experts. After Iran retaliated, Trump seemed flat-footed, saying he would address the country that night, then backing off. The next morning he addressed the nation in a speech which he seemed to struggle to deliver, full of lies and misinformation, and which clarified little on strategy or the reason for the escalation. One of the numerous unintended consequences of the escalation was a downed Ukrainian Air plane, with 176 passengers killed over Tehran in the fog of war. 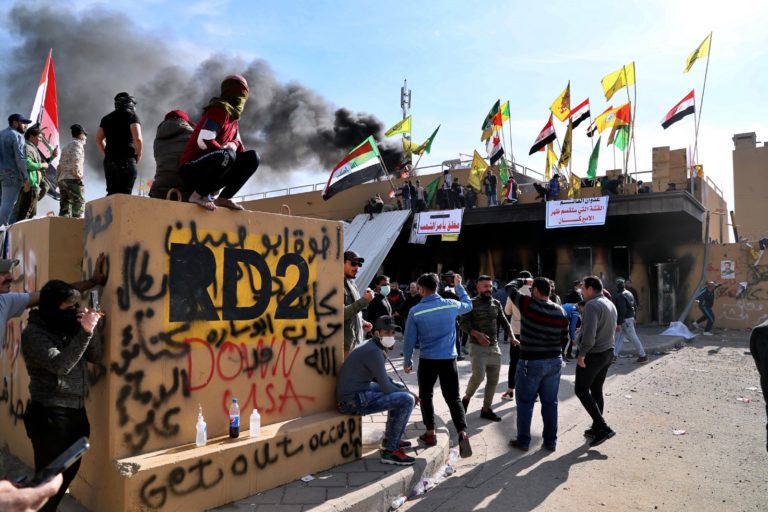