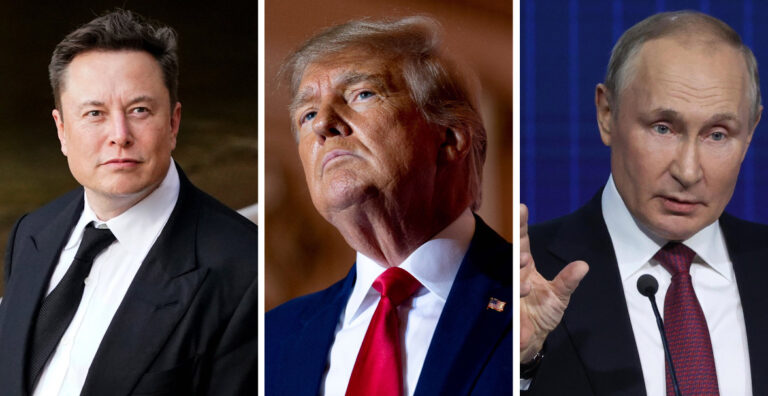 I Look at Elon Musk, and I See a Failing Autocrat

I look at Elon Musk, and I see Donald Trump.

I tracked broken norms and our near descent into authoritarianism during the Trump era, and I find the similarities between these two men astounding. 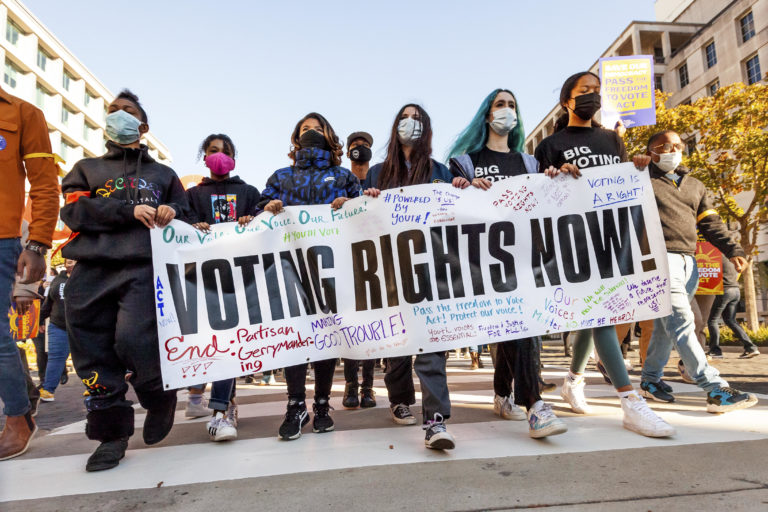 I sounded the alarm for authoritarianism in 2016, and I am sounding it again

On January 20, 2021 we were finally able to exhale, believing our near brush with authoritarianism was behind us, and that with President Joe Biden taking office, our country and political system would return to normalcy. The ensuing months proved otherwise. Elected Republicans continually questioned the 2020 election results, and attempted to rewrite history, including casting the January 6th insurrection at the Capitol as a mere “tourist visit.” Rep. Liz Cheney, a critic of former President Donald Trump, was removed from House leadership and replaced by a loyalist, Rep. Elise Stefanik. 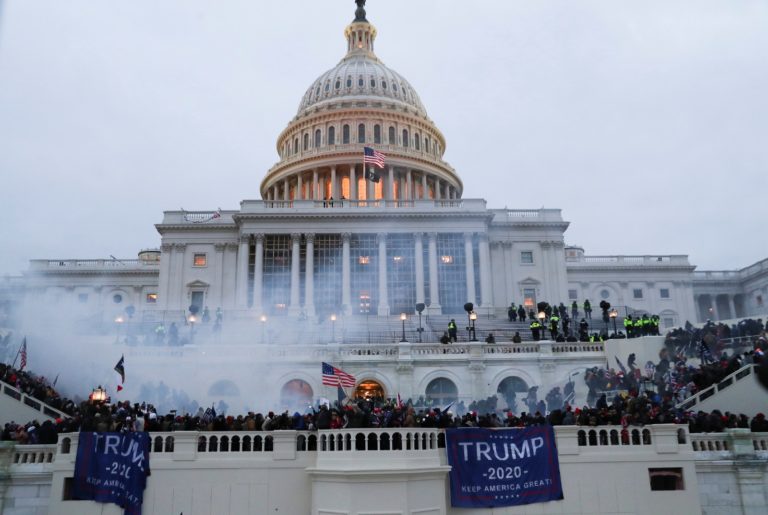 I am grateful, with all your input, to have continued this project through inauguration. Since I started tracking Donald Trump in November 2016, I have posited that he cared about two things: making money and staying in power; admittedly, events in this final list caught even me by surprise. 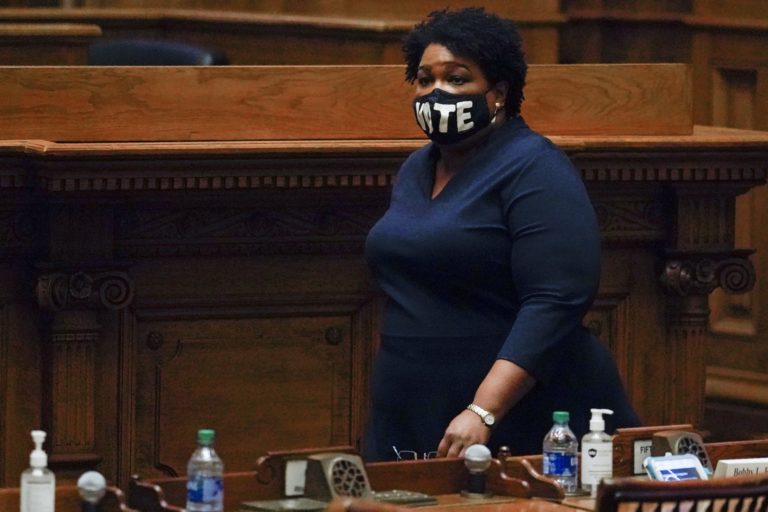 In December, Trump continued to push lies and conspiracy theories about the election, not only failing to concede, but pushing efforts to overthrow the election results. During this month, Trump became increasingly isolated as even loyalists pushed back on his false allegations or resigned, leaving an inner circle composed almost entirely of his family members and conspiracy theorists. Trump continued to avoid the press and the American people, seeming to hide in the White House, other than a brief holiday trip to Mar-a-Lago. 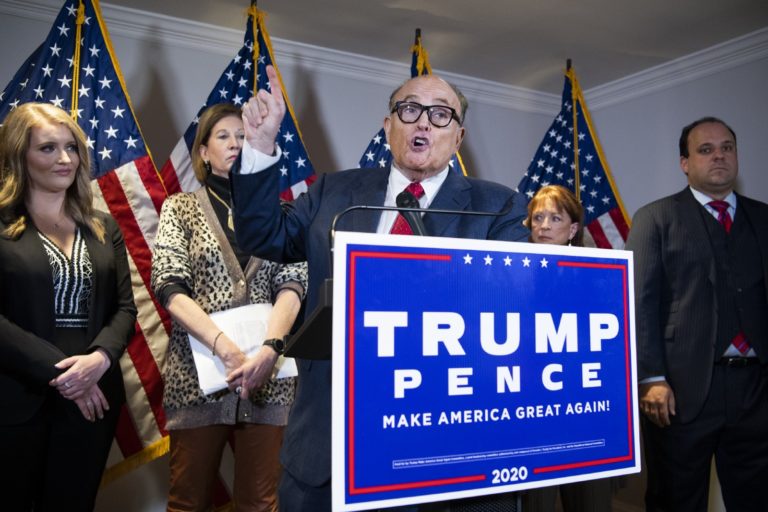 This section is a list of broken norms from the transition period, starting on November 7, the day fortuitously Joe Biden was declared the president-elect and we reach the four-year mark (Week 208). The AFTER section will have separate lists for what remains of the month of November, the full month of December, and January through Inauguration Day.

We end the month of November, four weeks after Election Day, without Trump conceding. As Mary Trump’s book aptly warned us, Trump is seemingly unable to admit defeat, and, as has been typical over the past four years, a compliant, cowardly Republican Party quietly continued to enable an unprecedented time in our democracy — one that even the Founding Fathers did not account for. As we end November, only Republican leadership and most of its rank and file, along with Russian President Vladimir Putin, have yet to recognize Biden as the 46th president. 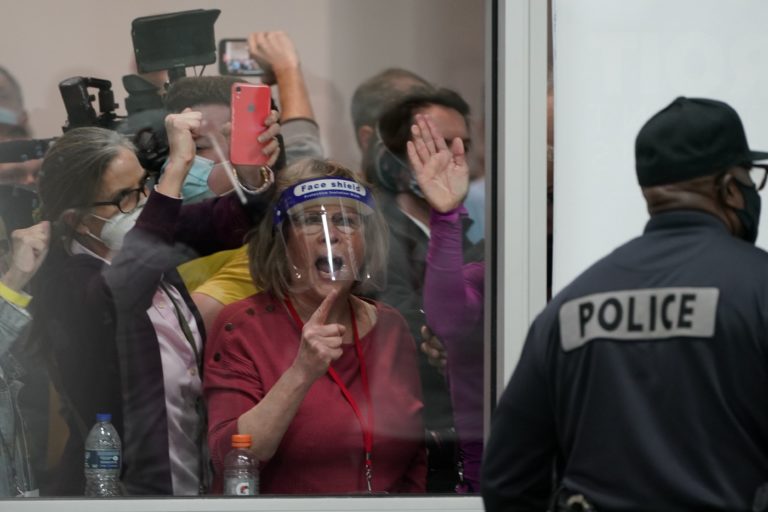 This project could not have ended in a more perfect way (she writes while sipping champagne): Donald J. Trump was defeated shortly before noon on Saturday, the cutoff time each week, and so I was able to gloriously write “THE END” at the end of Week 208  — something I have been waiting to do for four long years.

This week, the U.S. held its election, and it was different than any other due to the pandemic and the resulting record early vote. It took days for the race to be called for Biden, as early votes were counted. Nonetheless, as he telegraphed he would do in the weeks and months leading up to November 3rd, Trump tried to steal the election, declaring victory at a hastily assembled news conference at 2 a.m. on election night. 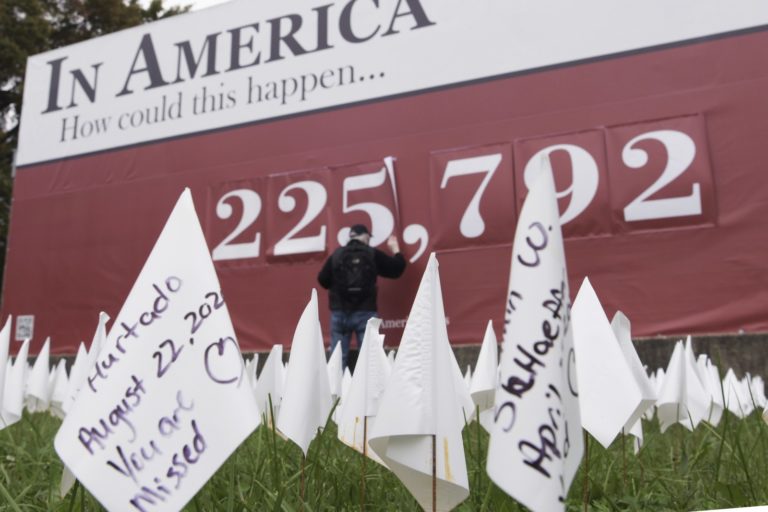 In the final full week heading into the election, the seeds of Trump’s bungled pandemic response came back to haunt him, with the twin challenges of record daily cases and hospitalizations in many states, along with the worst week for the stock market since March. Even as a new outbreak hit Vice President Mike Pence’s staffers, Trump’s chief of staff Mark Meadows all but conceded the regime had thrown the white flag on any federal response, saying, “We are not going to control the pandemic.” 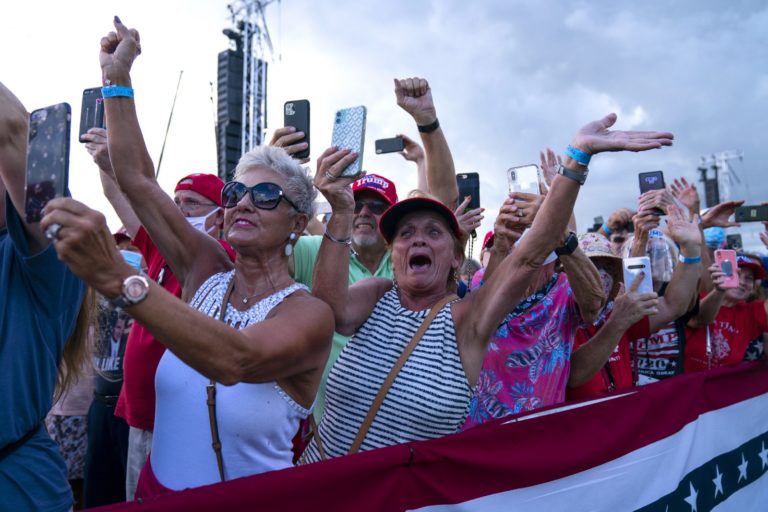 This week, with Election Day nearing, the coronavirus raged out of control, with a record number of new daily cases on Thursday, and then again Friday, topping 83,000. Hospitalizations also soared in many states, and the death toll started to rise. Trump meanwhile continued to hold campaign rallies in battleground states, almost all of which were in the midst of surging cases. His supporters stood packed together, shoulder-to-shoulder, and mostly without face masks. It was unthinkable that a leader would do such a thing — but Trump proved once again his care is only for himself and his re-election, even though many of his supporters will end up getting sick and some will die. 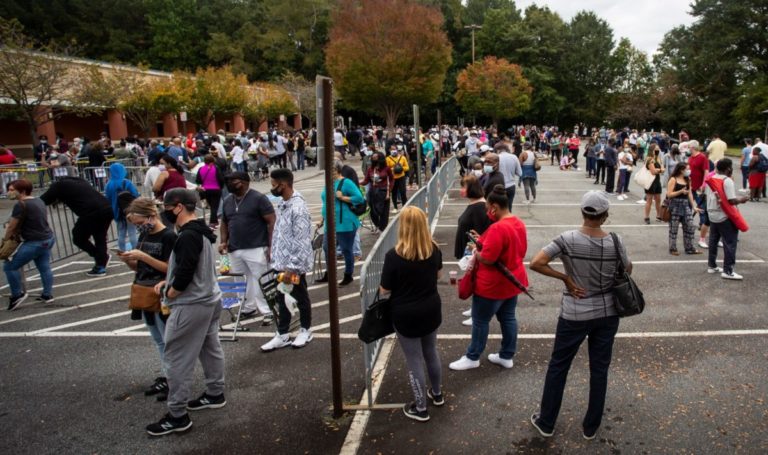 This week, despite millions of Americans having voted already, Senate Republicans started the process of confirming Trump’s nominee for the Supreme Court. With Republicans in control of the Senate, there was little Democrats could do to address the hypocrisy and outrage over Trump’s actions, other than show up to vote, which they did in record numbers.

Behind in the polls, Trump got out on the campaign trail, claiming he was no longer contagious and holding daily rallies in states, many of which were experiencing coronavirus outbreaks. As the virus surged nationally, there was no federal government response, and in fact Trump seemed increasingly to lean on Dr. Scott Atlas, who continued to push the notion of herd immunity. Trump also made increasingly desperate statements at his rallies, indicating he did understand the gravity of Election Day approaching and Biden’s lead. 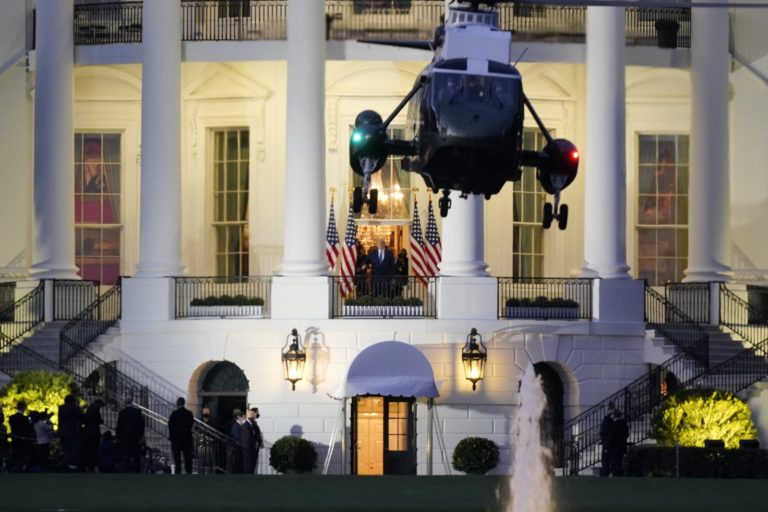 This week the public was given little information about Trump’s health and recovery from the coronavirus, including basic questions like when he last tested negative or his medical status. Even by Trump’s standards, this week he acted extraordinarily crazed and erratic — both in his actions and his words. House Speaker Nancy Pelosi questioned if Trump was in “an altered state,” as it was unclear if a steroid he was taking as treatment, which can result in mild to moderate psychiatric side effects, was to blame.