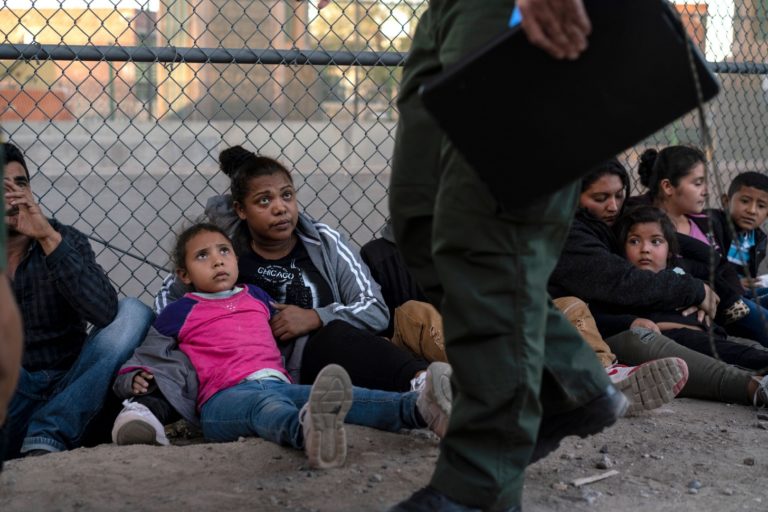 This week, in a letter, White House counsel Pat Cipollone issued a blanket refusal of records and testimony from Trump and dozens of current and former White House staff, saying Trump did not recognize Congress as a law enforcement body with the legitimate purpose to investigate. While the letter sent shock waves, Congress’s reaction was decidedly muted as House Democratic leaders sought to avoid impeachment, as other deadlines passed without cooperation. 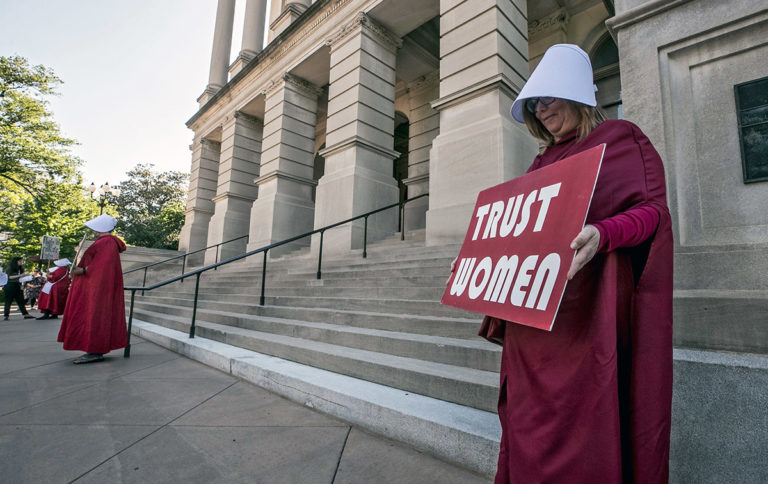 This week marked a subtle shift in House Democrats’ position on impeachment, as House Speaker Nancy Pelosi and her committee chairs cited a “constitutional crisis,” and argued Trump was “goading” them and giving them no choice with his continued stonewalling. The House Judiciary Committee voted to hold Attorney General William Barr in contempt of Congress, and threatened the same for former White House counsel Don McGahn. Trump said he would block special counsel Robert Mueller from testifying, and later in the week backed off. Notably, the Republican-led Senate Intelligence Committee served the first subpoena on a member of Trump’s family, Donald Trump Jr. 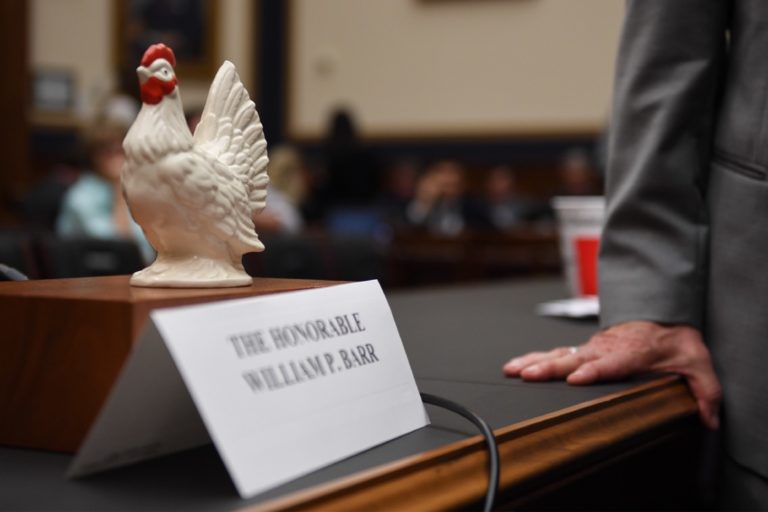 This week a leaked letter sent from special counsel Robert Mueller to Attorney General William Barr days after Barr released his four-page “summary” indicated Mueller did not believe that Barr captured the “context, nature, and substance” of his work. Mueller’s letter, leaked in part to the Post the day before Barr was set to testify before the Senate, shook the country and set off a firestorm, including allegations Barr had lied in previous Congressional testimony. His demeanor at his Senate testimony did little to mollify concern that Barr had acted in concert with Trump’s team to shape the narrative ahead of the redacted report’s release, and was continuing to protect Trump from its contents and repercussions. 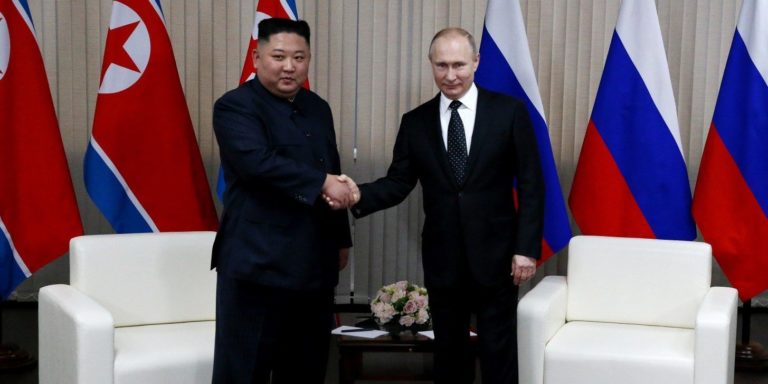 This week Trump’s White House refused all requests by House Democrats to interview current or former members of the regime, or to turn over records, including those requested by subpoena. The NYT Editorial Board noted Trump “is effectively declaring lawmakers powerless over him. This, warn the experts, puts the nation in uncharted territory and threatens to erode its democratic foundations.” With Congress out of town for a second holiday week, the feeling of Trump’s omnipotence felt all the more palpable. 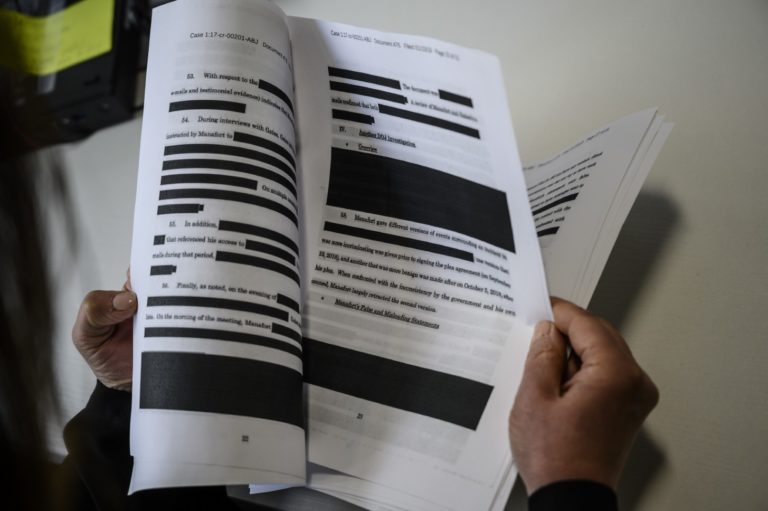 This week Attorney General William Barr publicly released a redacted version of the Special Counsel Robert Mueller’s report, almost a month after he delivered it to Barr. The redacted report differed substantially from Barr’s March 24 letter, as well as from statements delivered by Barr at a press conference hours before the report’s release — casting Barr more as a defense attorney for Trump than an attorney general. Concerns grew further when it was revealed Trump’s White House attorneys had previewed the report in consultation with the Justice Department days earlier. 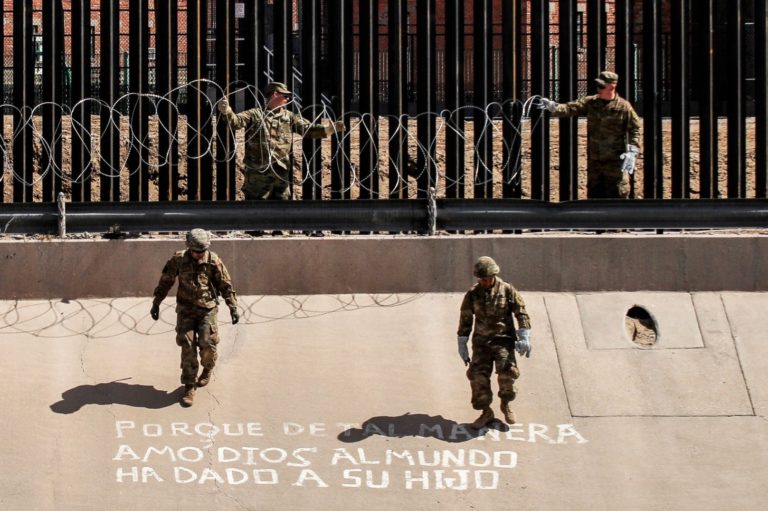 This week, Trump’s frustration with migrants coming to the southern border boiled over, as he purged the Department of Homeland Security, and empowered immigrant hardliner Stephen Miller to be in charge of the regime’s immigration policy. As the week ended, 12 of the 30 senior roles at DHS were either vacant or filled with “acting” leaders. Departures of senior officials at the cabinet level and below are at record levels. Meanwhile, Trump continues to consolidate power, act unilaterally, and welcome the “flexibility” of using “acting” directors whom he can hire and fire at will — without needing the oversight of the Senate to confirm them. 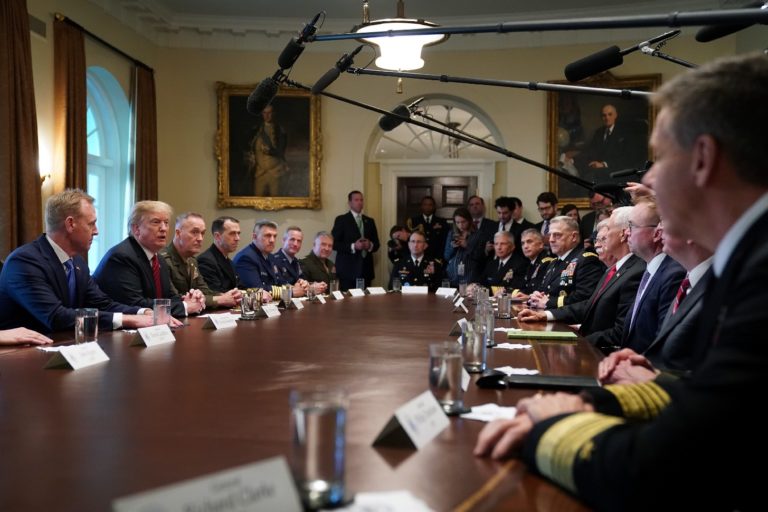 This week, two weeks after Mueller had sent his final report to Attorney General William Barr, members of the special counsel anonymously broke their silence, indicating to the Times and the Post that their findings were more troubling than Barr’s letter had indicated. Meanwhile Trump changed his position on public release of the report, as he and his surrogates went into attack mode against the Democrats and Mueller’s team. 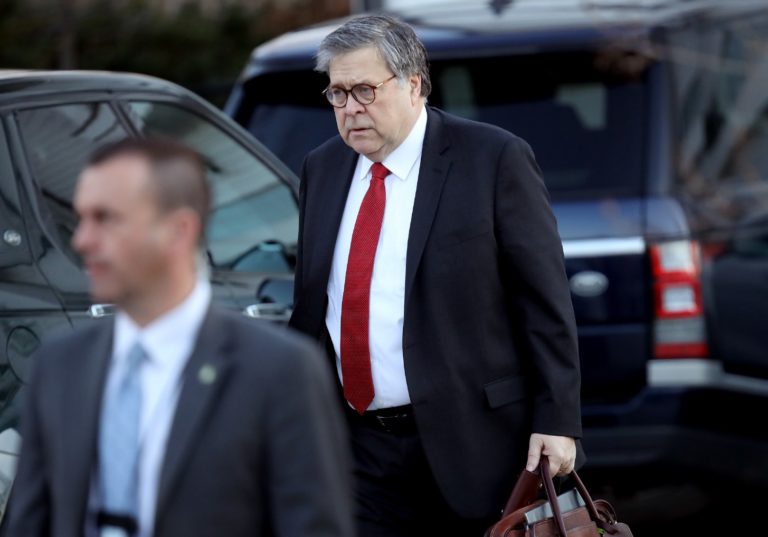 This week was dominated by news of the Mueller report, which was delivered to Attorney General William Barr last Friday, but has yet to be given to Congress or the American people. On Sunday, AG Barr sent a four-page letter to Congress, which he characterized as a “summary” of the Mueller report, but later in the week, in a second letter, wrote it “did not purport to be, an exhaustive recounting of the Special Counsel’s investigation or report” which was revealed to be nearly 400 pages long. 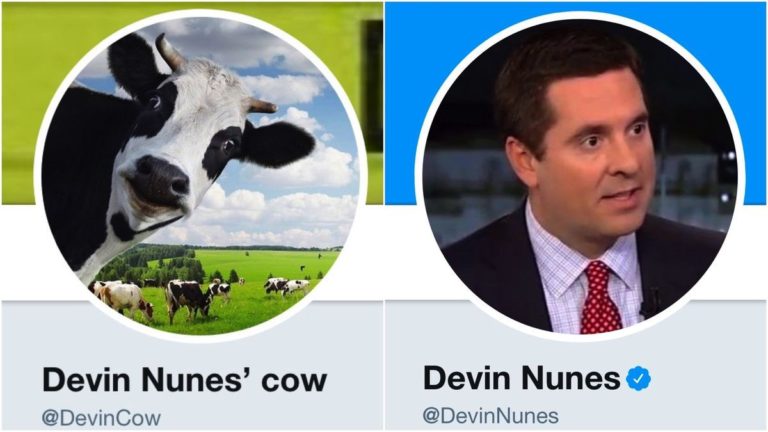 This week started with maniacal tweeting by Trump: more than 50 tweets over the weekend on a variety of unrelated topics, including multiple retweets of conspiracy theorists. The week’s news was overshadowed by Trump’s daily attacks against deceased Senator John McCain and George Conway, husband of senior White House adviser Kellyanne Conway. The off-kilter — even by his standards — behavior by Trump seemed foreboding, and sure enough, on Friday, Mueller’s final report was delivered to Attorney General William Barr. 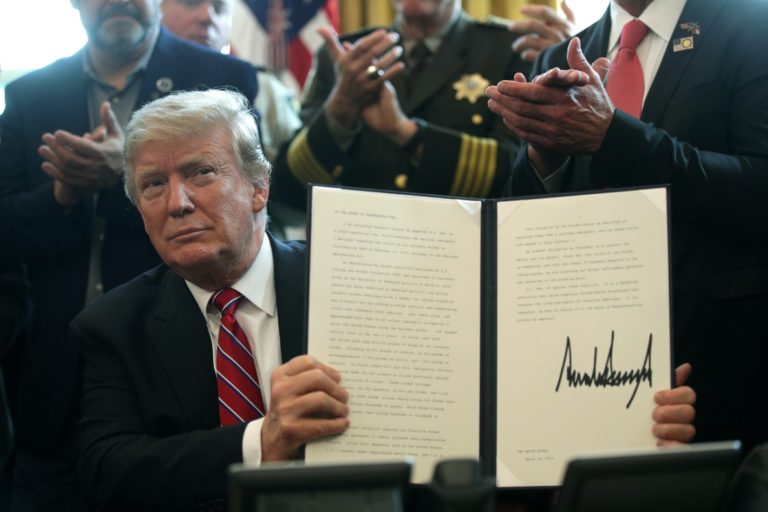