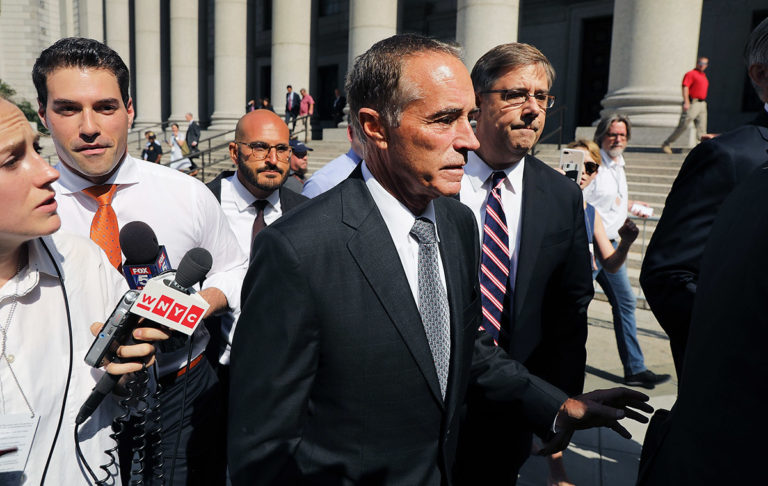 This was a week of widespread and outrageous corruption in the Trump orbit — from Congressman Chris Collins and insider trading, to Secretary Wilbur Ross and grifting, to Secretary of State Kris Kobach miscounting votes, to the “Mar-a-Lago Crowd” controlling the Department of Veterans Affairs, and more. The phrase “drain the swamp” has disappeared from Trump’s vernacular, as he and his apostles appear to be squarely inside the swamp. 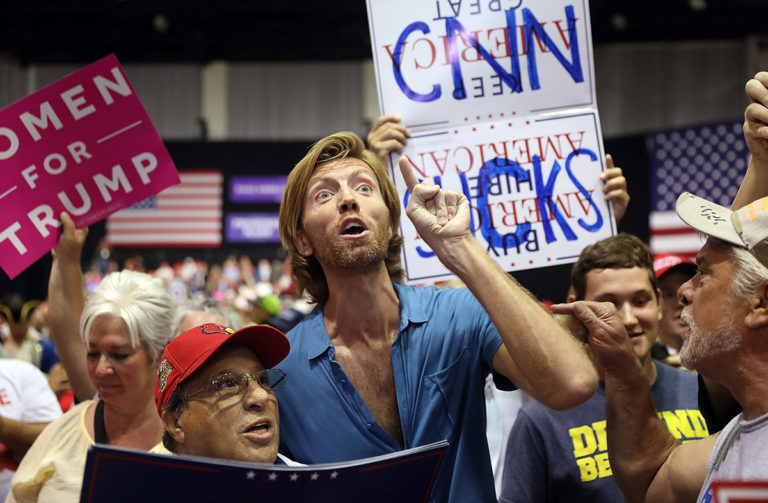 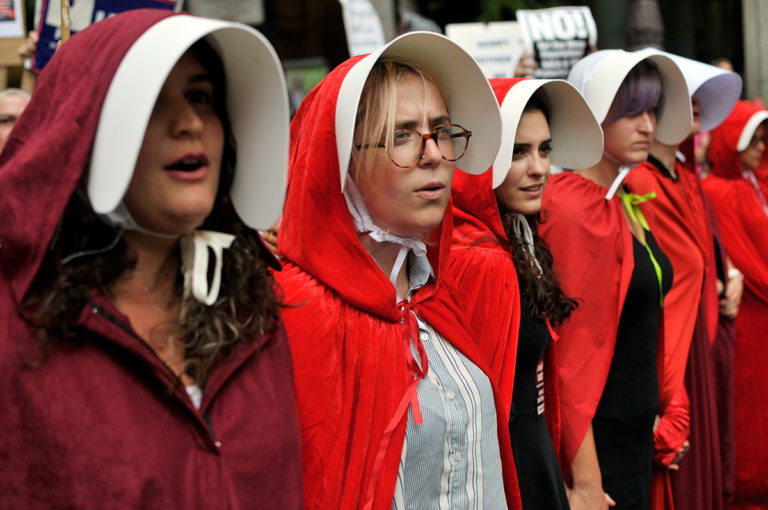 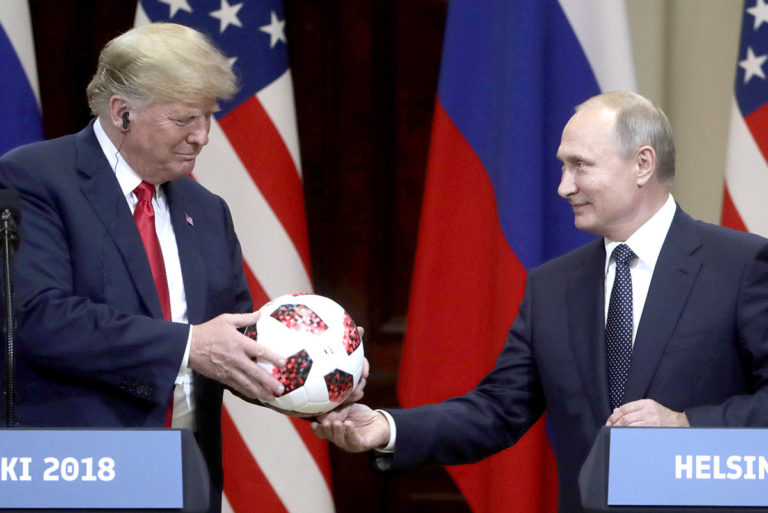 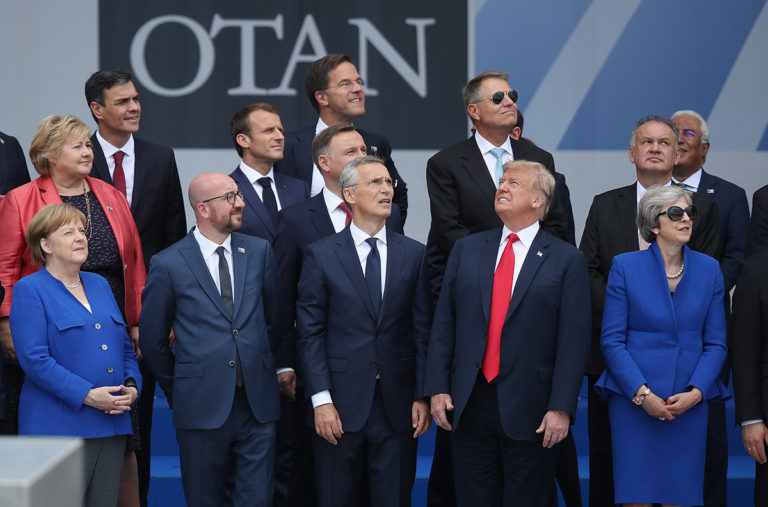 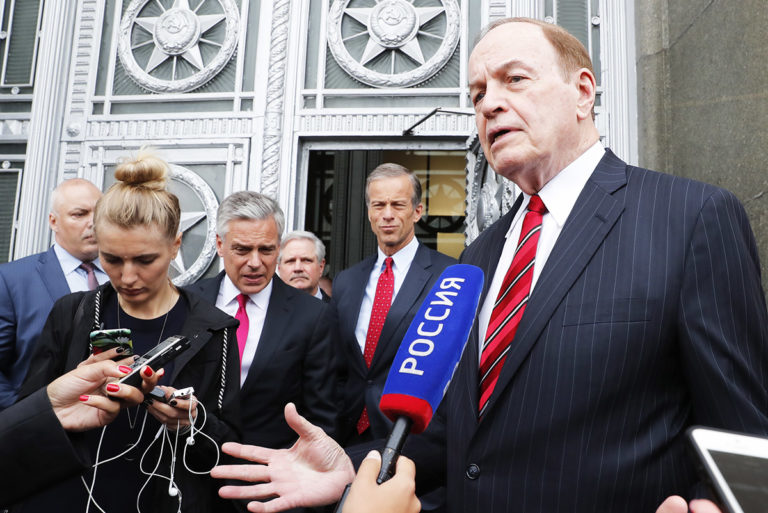 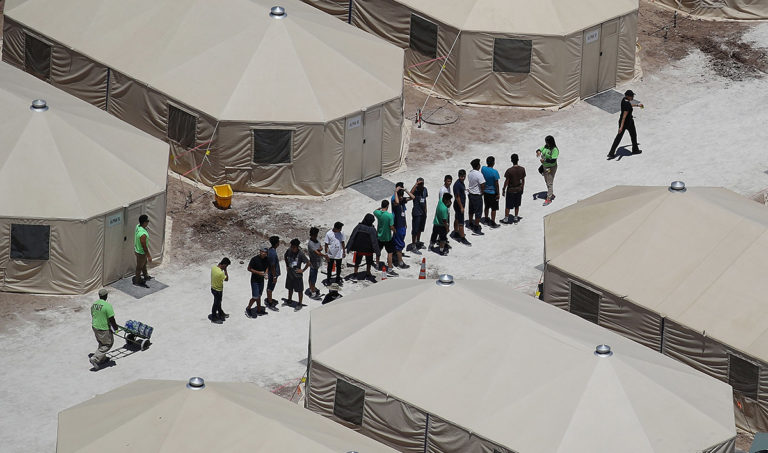 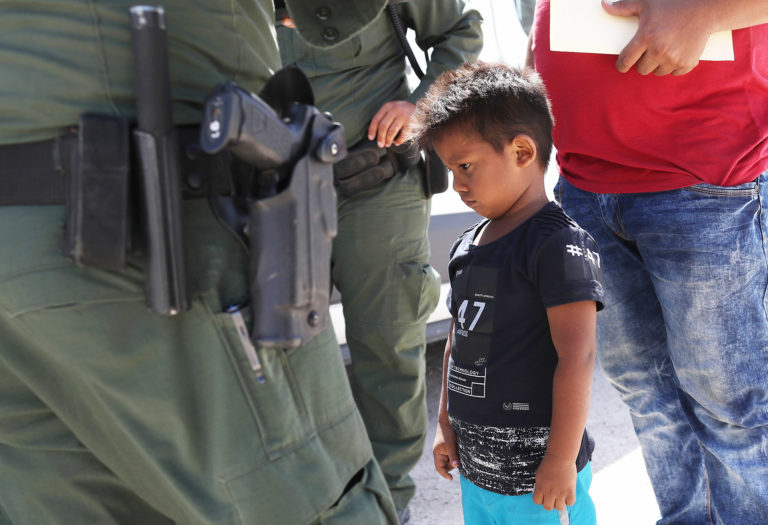 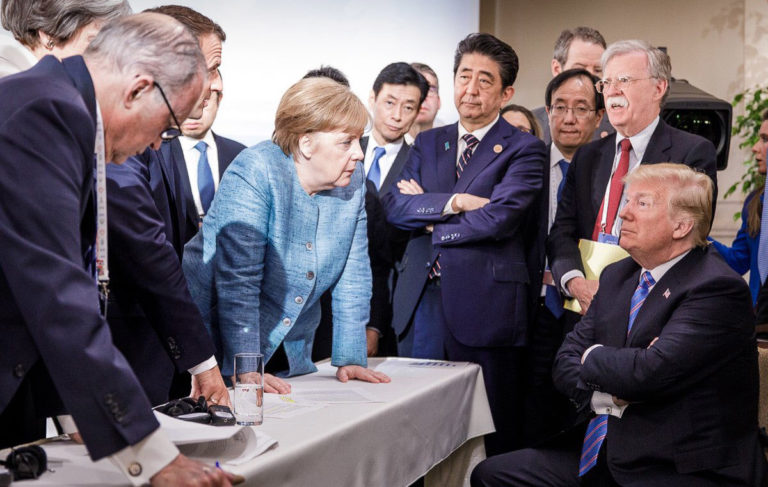