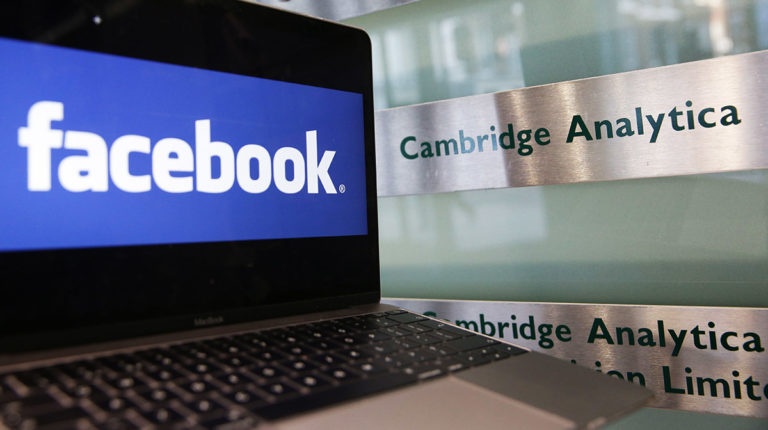 This week Cambridge Analytica became a full-blown UK and US scandal, as the company came under scrutiny for harvesting the data of 50 million Facebook users and using it to impact the 2016 US election, possibly in cooperation with Russia. British authorities raided the company late Friday, while back home, Facebook faced a backlash from users and Congress for mishandling the security of personal information and for the company’s flat-footed and weak response to the crisis. 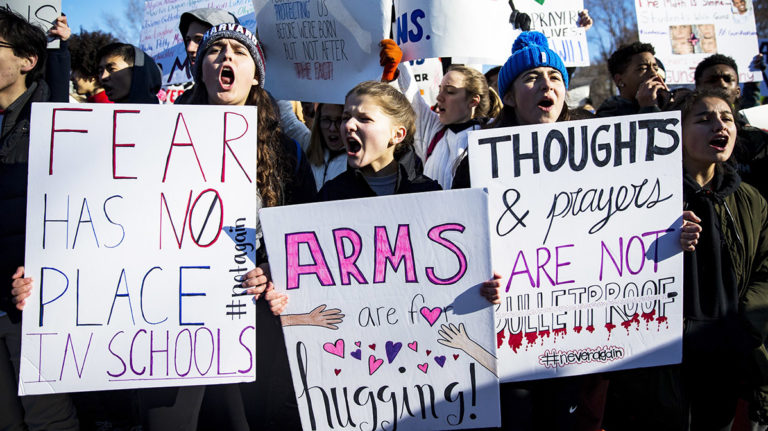 In another frenzied week in America, Trump fired his secretary of state through a tweet, and continued to stoke fears of imminent additional departures, in what was described as a White House verging on mania. Trump is reportedly joyful, feeling liberated to act on his impulses and authoritarian instincts. Even as the Mueller probe and allegations of paying to silence Stephanie Clifford close in, Trump is cocky and irreverent —as if signaling he has matters in hand. 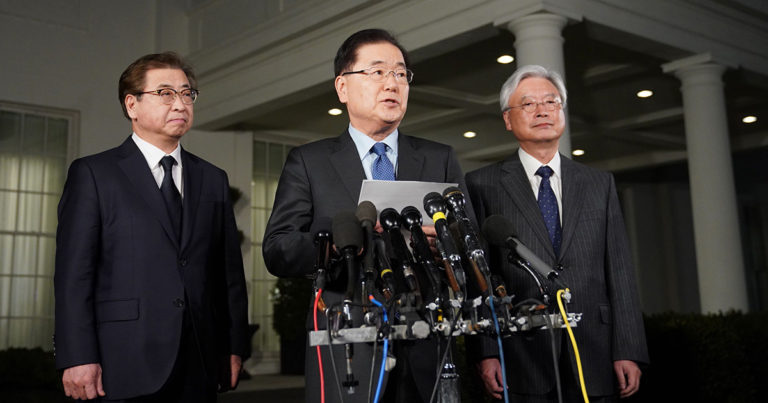 This week, Trump acted like a dictator, taking policy matters into his own hands. After praising China’s President Xi for ending term limits, Trump took controversial actions, imposing tariffs and setting up a meeting with Kim Jong-un — both against his party’s positions, and taken after foregoing or ignoring experts’ and allies’ advice. 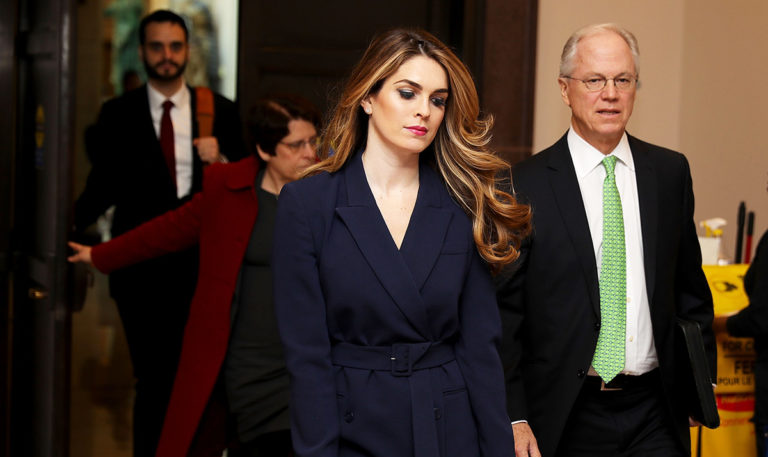 This was Trump’s worst week since taking office. So far.

This week Trump lost loyalist Hope Hicks, and along with the broadening and deepening Trump-Russia probe, Trump became even more unhinged, angry and erratic, deciding by midweek he would ignore all experts and party loyalists and unilaterally act — first on gun control, which he retracted a day later, and then imposing tariffs, again against the counsel of all around him. Also striking out at and threatening to fire or push out almost everybody left in leadership in his shrinking regime, including his son-in-law and daughter, while low and mid-level staffers race for the exits. 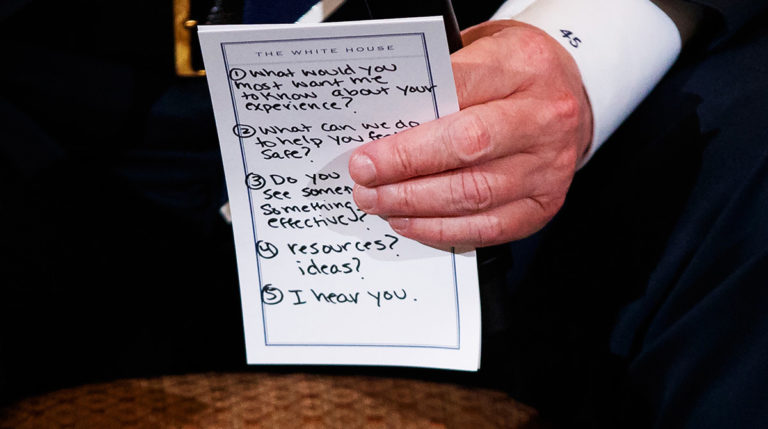 On a holiday week with Congress out of session, gun control and the Mueller probe dominated the headlines and the country’s attention. The youth-led activism on gun control started by Parkland students has been compared to the successful youth movement against the Vietnam War. The Trump regime was caught flat-footed on the issue, left to parrot NRA talking points; but one White House described the mass shooting as a “reprieve” from a series of negative news and scandals starting in Week 65. 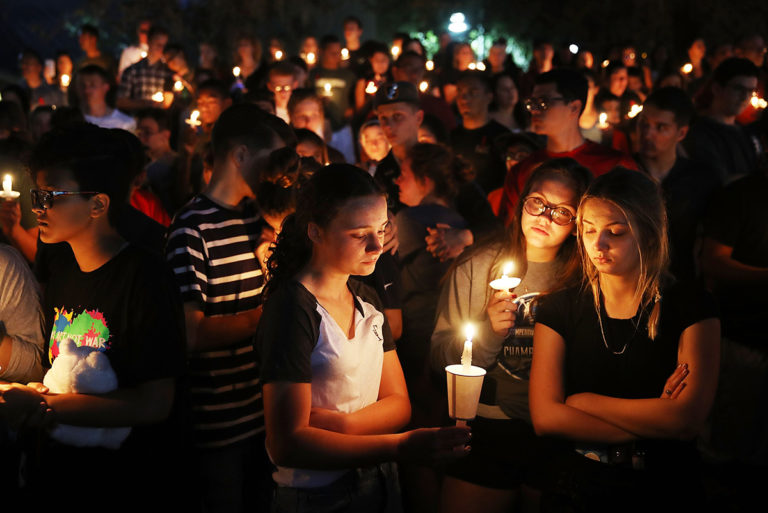 For the first time in quite a while, this week Trump had no control over the narrative. What was supposed to be his Infrastructure Week, was quickly supplanted by the Rob Porter scandal, which carried over from Week 65 and escalated, highlighting the Trump White House dysfunction. Another mass shooting shook the country and left Trump and his regime flat-footed ahead of bombshell indictments unsealed by Mueller against Russians on Friday. 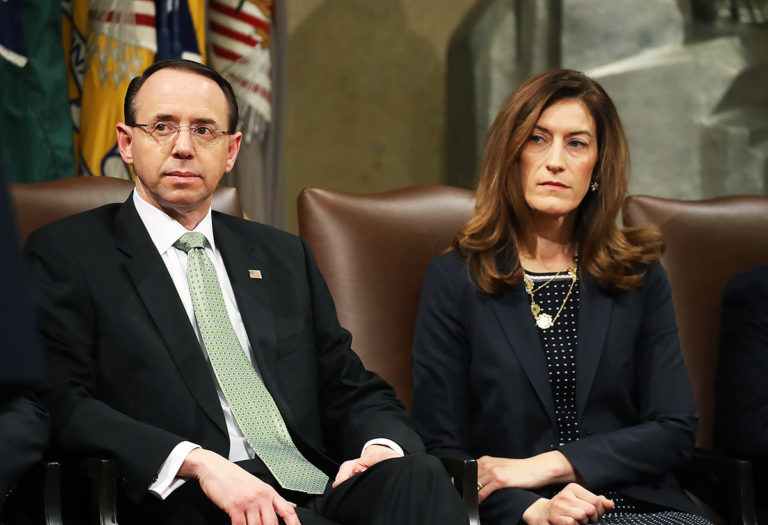 This week the chaos in our country infected Trump’s beloved stock market, which suffered its most volatile week since the financial crisis of 2008, as the Republican Party of Trump abandoned yet another of its guiding principles, fiscal responsibility. The regime suffered multiple resignations from its thinly staffed White House, as well as resignation of the third-ranking official at the Department of Justice amid escalating attacks on our institutions by Trump and his allies. 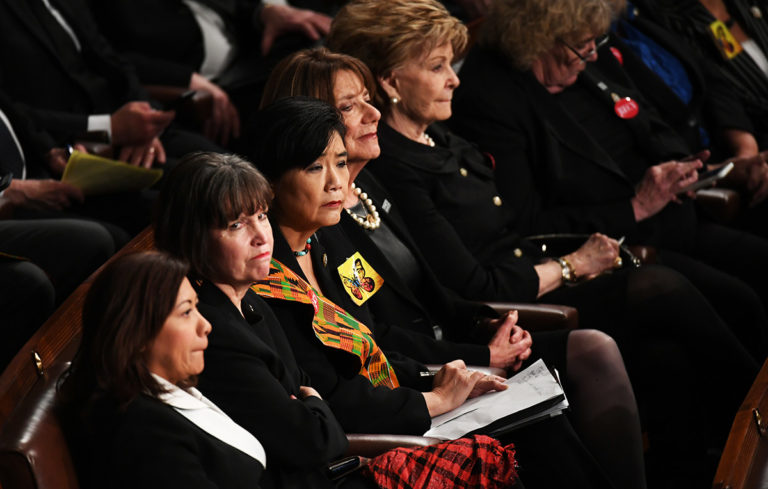 The news this week was dominated by the Devin Nunes memo, which, following high drama and despite calls to withhold it from US intelligence leaders including Trump appointee Christopher Wray, was released on Friday. Trump suffered no consequences for making highly classified information public, nor for pushing out Deputy Director of the FBI Andrew McCabe, almost assuring he will irreverently continue to take steps to undermine the Mueller probe, likely dispensing with Rod Rosenstein next. With few exceptions, Republicans remain silent and complicit. 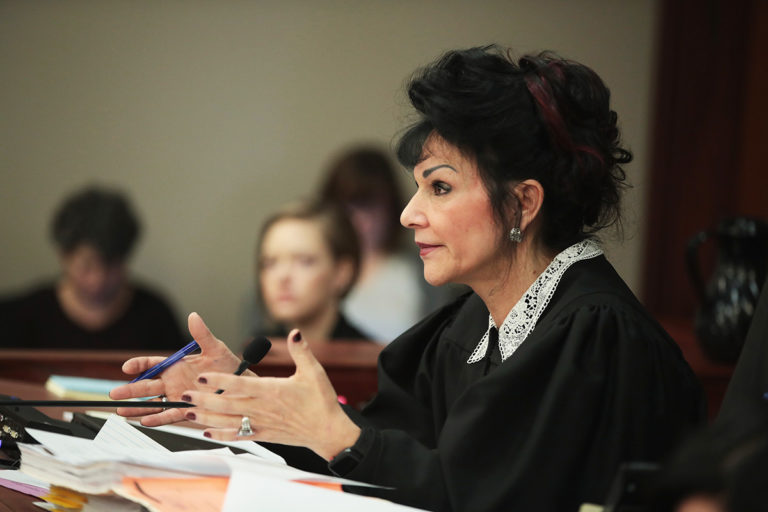 The fabric of our country is changing at an alarming pace, although in the chaos, related news is garnering little media coverage or attention. Trump’s Immigration and Customs Enforcement (ICE) is becoming increasingly active and emboldened, using Gestapo-type tactics to target immigrants living lawfully in our country, as Trump and his regime continue to openly target and disparage marginalized communities. 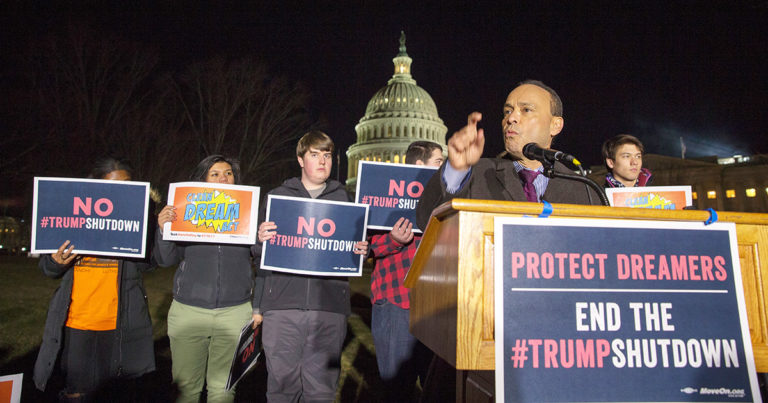 Trump marked his one-year anniversary in office with a government shutdown, the first shutdown in history when a single party is in control of the House, Senate, and White House. Trump’s erratic behavior and fluid positions on issues were fuel on the flames of a country and Congress torn and divided. Conversely, the anniversary of the Women’s March celebrated millions marching in 250 cities across the country, and marked a record number of women running for office and becoming politically involved.