This week, Trump acted like a dictator, taking policy matters into his own hands. After praising China’s President Xi for ending term limits, Trump took controversial actions, imposing tariffs and setting up a meeting with Kim Jong-un — both against his party’s positions, and taken after foregoing or ignoring experts’ and allies’ advice.

Amid record turnover, Trump’s inner-circle continues to shrink, which is likely to continue as Trump reportedly tells friends the White House problems come from those around him, not him. With almost one-third of key roles in the executive branch key roles remaining unfilled, and many senior White House roles vacated, increasingly power and control lies in the hands of Trump alone, while the legislative branch remains largely compliant.

Despite Trump’s success in taking back the narrative this week by diverting media attention with the shiny coins of tariffs and a North Korea meeting, trouble lies ahead. This week a new cooperating witness was reported in the intensifying Mueller probe, and the Stormy Daniels story entered potentially dangerous legal territory for Trump and Michael Cohen. 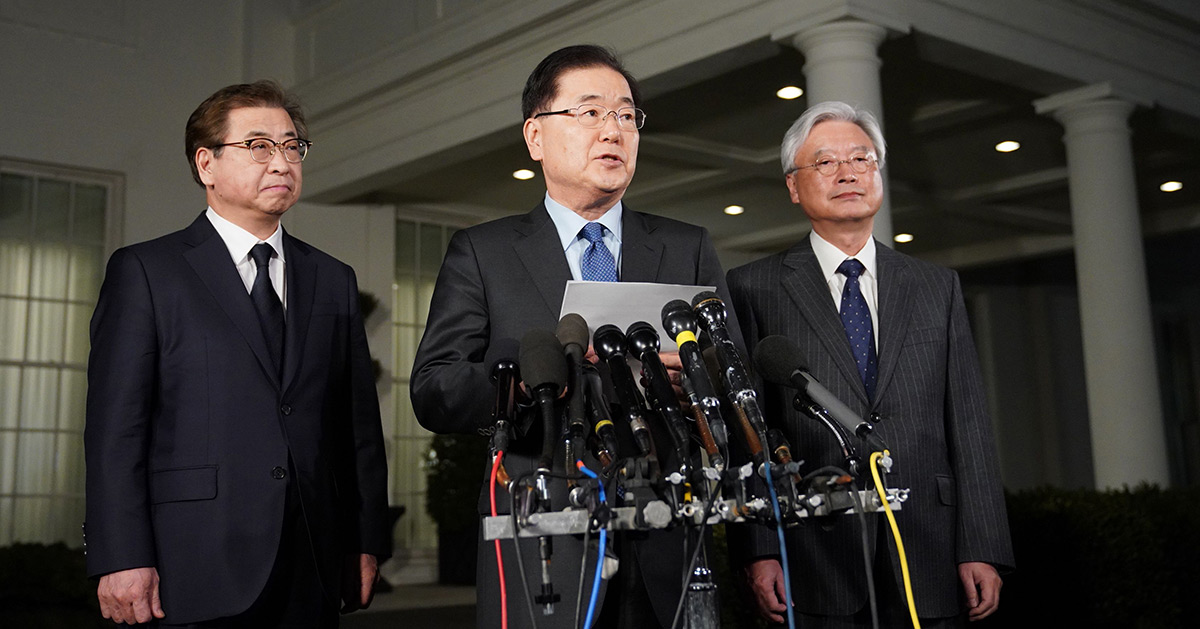