This week the chaos in our country infected Trump’s beloved stock market, which suffered its most volatile week since the financial crisis of 2008, as the Republican Party of Trump abandoned yet another of its guiding principles, fiscal responsibility. The regime suffered multiple resignations from its thinly staffed White House, as well as resignation of the third-ranking official at the Department of Justice amid escalating attacks on our institutions by Trump and his allies.

Troubling signs that Russia never left, and plans to meddle in our midterms emerged, although an increasingly autocratic Trump has conveniently yet to acknowledge Russian interference in our 2016 election. The whitewashing of America continues with statements and actions by Trump and his regime which are antithetical to American values. Trump also continues his pattern of siding with men facing allegations of abuse, ignoring victims’ suffering and accusing them of telling lies, despite Steve Bannon’s warnings that the “anti-patriarchy movement” is changing the US power structure. 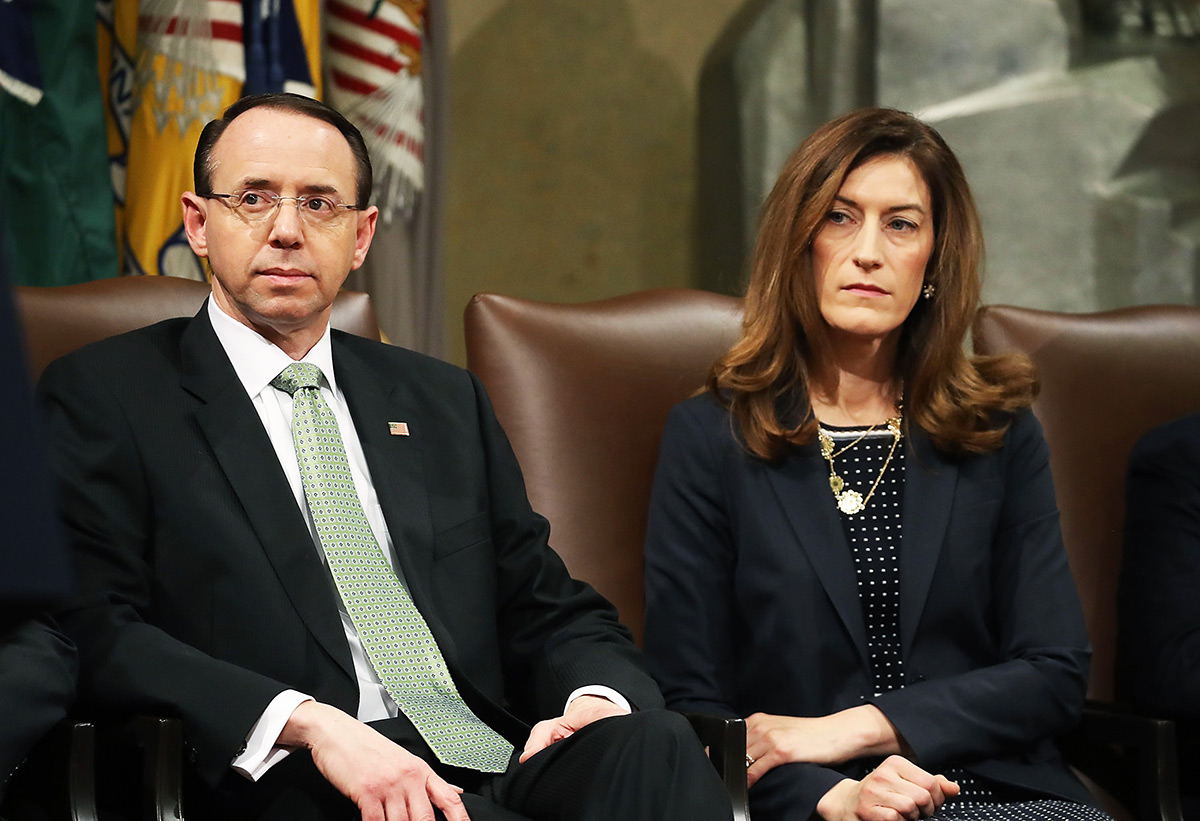