This week Cambridge Analytica became a full-blown UK and US scandal, as the company came under scrutiny for harvesting the data of 50 million Facebook users and using it to impact the 2016 US election, possibly in cooperation with Russia. British authorities raided the company late Friday, while back home, Facebook faced a backlash from users and Congress for mishandling the security of personal information and for the company’s flat-footed and weak response to the crisis.

This week Trump is increasingly ruling as a party of one, making decisions and taking actions on his own, without consultation or planning. After losing his national security advisor and lead attorney in the Mueller probe, Trump is leaving positions unfilled or filling them with sycophants and cable-tv personalities. This week, Trump heightened his attacks on Mueller, as he has shifted to a more aggressive stance in all matters, including the Russia probe. Trump is in danger from several looming threats including the Mueller probe, fallout from the Cambridge Analytica scandal, and women coming forward to tell their stories.

THE LIST — weeks 1–52 of The Weekly List are coming out as a book on Tuesday! You can order your copy by clicking here. 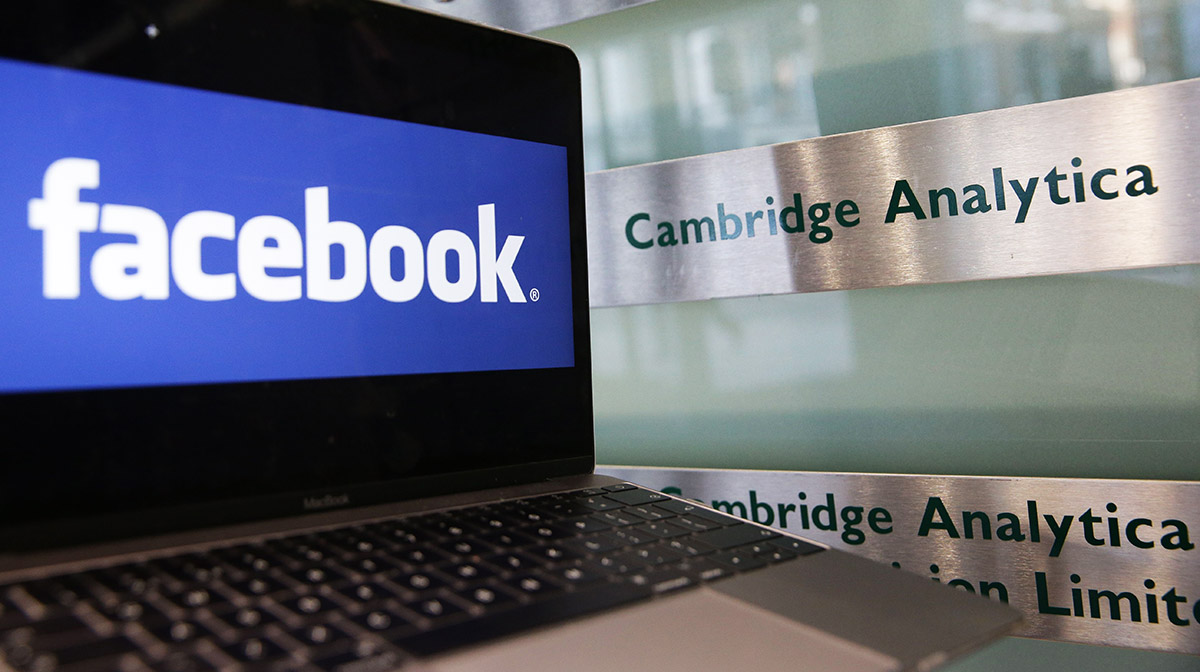