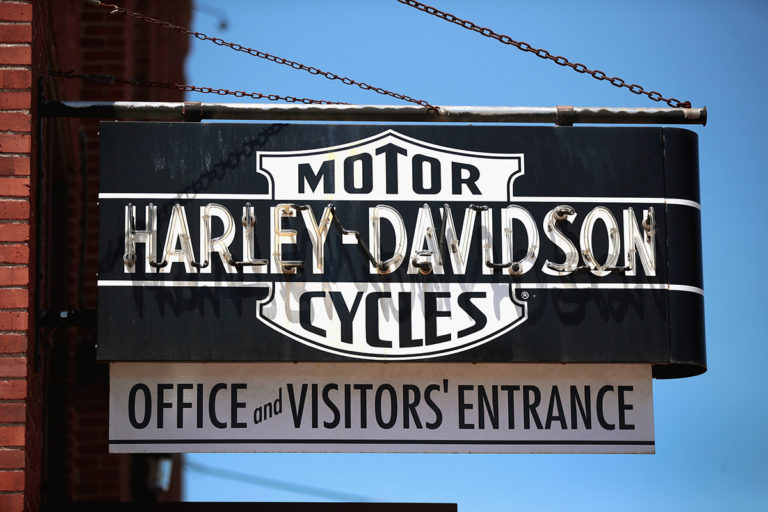 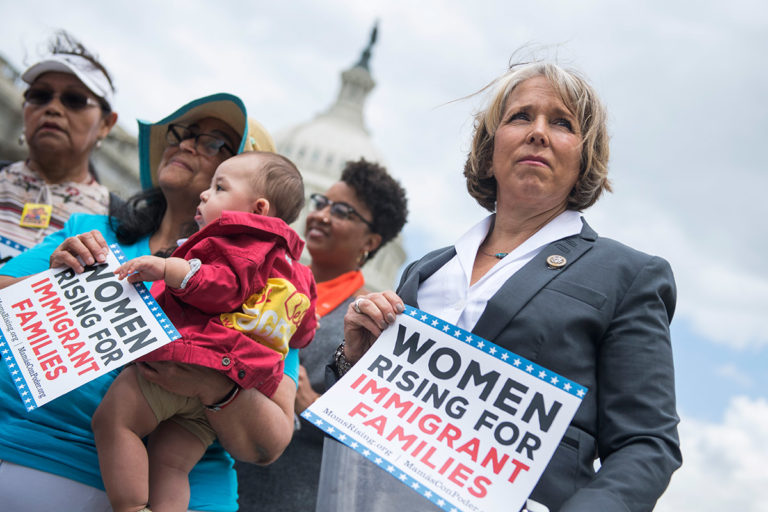 This week, despite the White House providing no evidence to back Trump’s claim that the Obama administration spied on his 2016 campaign for political reasons, and despite Trump ostensibly branding “spy” and “Spygate” to rile his base and hurt the credibility of the FBI, Justice Department, and Mueller probe, the media was nonetheless consumed the entire week with covering this manufactured storyline. Reminiscent of Trump’s success in using the Nunes memo as a shiny coin to distract in Week 64, this week important stories and storylines received little or no national coverage. 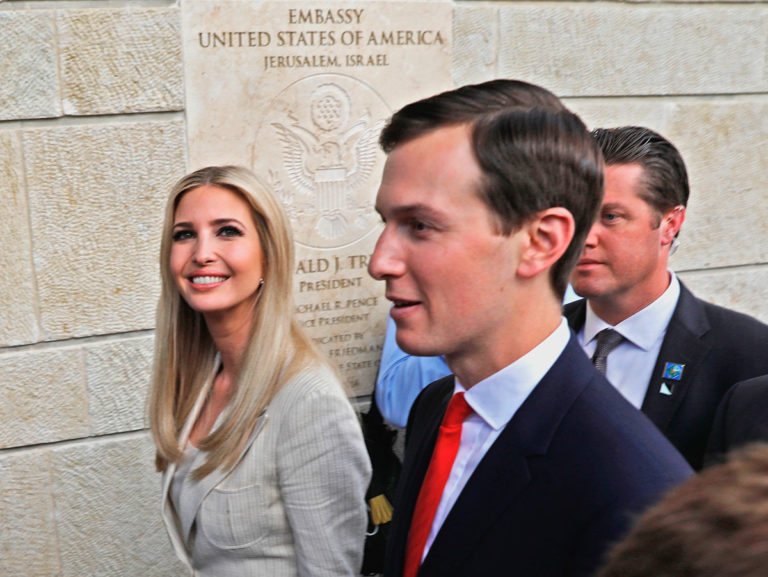 This was the first week in many, many months that the Republican Party showed any signs of standing up to Trump. Meanwhile, Trump and his allies spent the week attacking the FBI, alleging without evidence that the agency spied on his campaign as a means to discredit the Mueller probe—which continues to escalate as it reached its one-year mark.

This week, Trump shocked the country, referring to undocumented immigrants as “animals,” then trying to legitimize his comments by saying the reference was only to gang members. Days prior, the Trump regime took steps to open military bases to house immigrants who are unaccompanied minors, or children the regime separates from their parents, evoking comparisons to “camps.” This week also marked escalating acts of racism, transphobia, xenophobia, and new assaults on the rights of women. 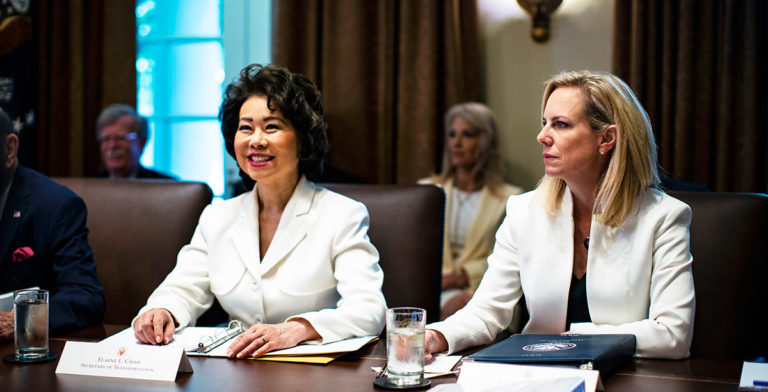 This week Trump threatened to take away media credentials, equating negative coverage to fake news. Trump and his surrogates continued to publicly undermine the Mueller probe, pressing for its completion and questioning the validity of its outcome; yet, seemed unprepared to handle the fallout of information made public by Stephanie Clifford’s attorney, Michael Avenatti. 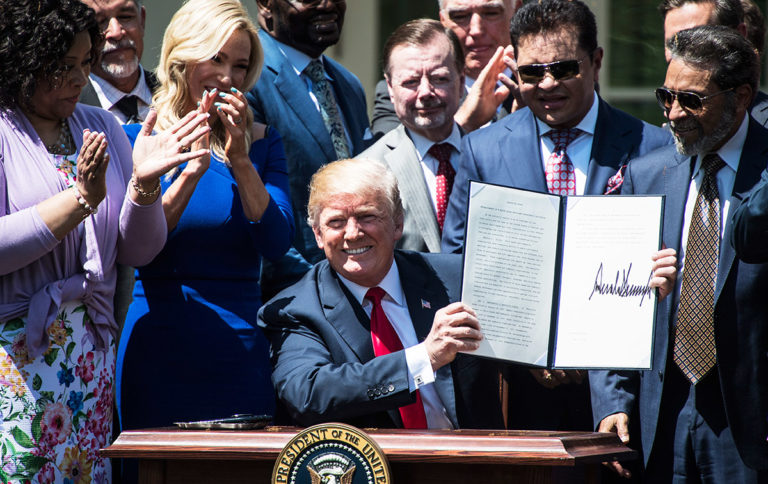 Have we normalized that Trump lies to the American people? That was a central question after Trump lawyer Rudy Giuliani publicly contradicted recent statements by Trump and the White House, saying Trump reimbursed Michael Cohen for a $130,000 payment to silence Stephanie Clifford, made days before the 2016 election. According to The Washington Post, Trump has told over 3,000 false or misleading statements since taking office. 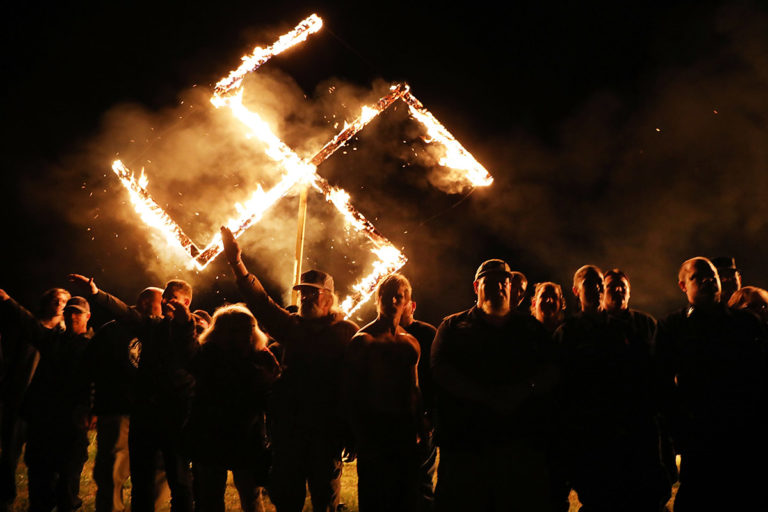 In some ways this week felt normal as leaders of France and Germany visited the White House, and the leaders of North and South Korea met for a historic summit and spoke of the denuclearizing the peninsula. In the days Macron was in America, the country seemed relatively calm with less news breaking and Trump refraining from his typical banter and tweets.

But beneath the veneer, the dysfunction and chaos of the Trump regime continued. Amid the firing and attempted nominations of top officials, Trump continues to unilaterally pick from a small circle of unqualified sycophants. This week the country was shocked when Speaker Ryan fired the House chaplain for speaking up for the less fortunate — symbolic for Republicans in the era of Trump who have joined in the weekly attacks on “the others” and those who would advocate for them. As the week ended, the country endured another fallen norm: a functional House Intelligence Committee. 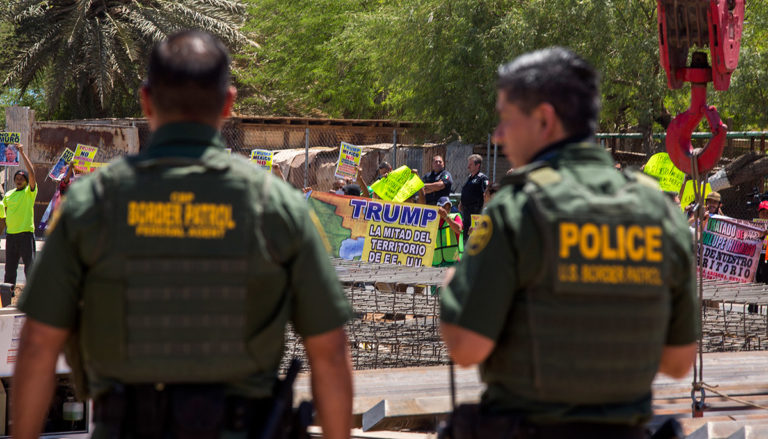 This week Trump became increasingly frantic about the fed raid on Michael Cohen, as innuendo swirled that Cohen could cooperate with federal prosecutors if indicted. Trump spent much of the week attacking James Comey, and teetering on firing Rod Rosenstein and Robert Mueller. Yet again this week, the national focus continued to be on Trump’s gyrations, with no visible efforts in Congress towards the typical discussions and debates on policy or legislation. 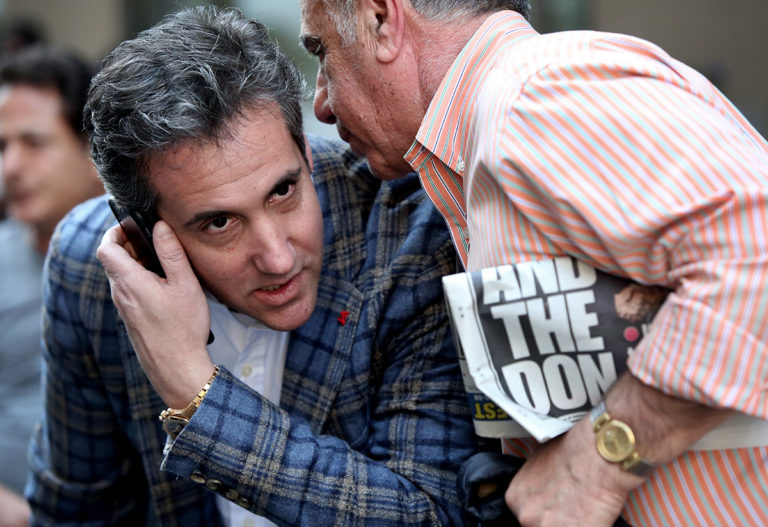 This week, Trump became angry and stormy after the office and hotel room of his longtime lawyer and fixer Michael Cohen were raided by the FBI. The country stood on edge as Trump threatened to fire Mueller, Sessions, and Rosenstein. Other than a few hollow warnings, Republicans in leadership did nothing by way of passing legislation or any other measures to block Trump from taking steps to dull or end the Mueller probe. And as Speaker Paul Ryan became the latest Republican leader to announce he will not seek re-election in November, increasingly it appears the party will abdicate its responsibility to counter Trump. 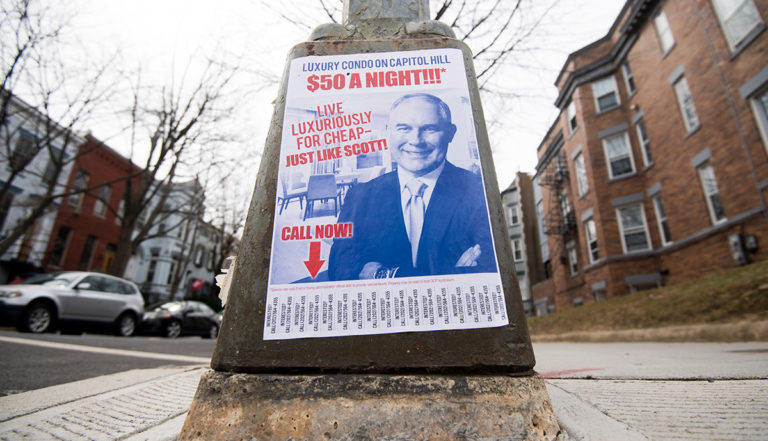 This was an alarming week simply for all that happened in what should have been a quiet holiday week with Congress out of town. As in recent weeks, Trump is not seeking to work with the input of Congress, nor does the Republican Party seem to have a policy plan; rather Trump is governing unilaterally. 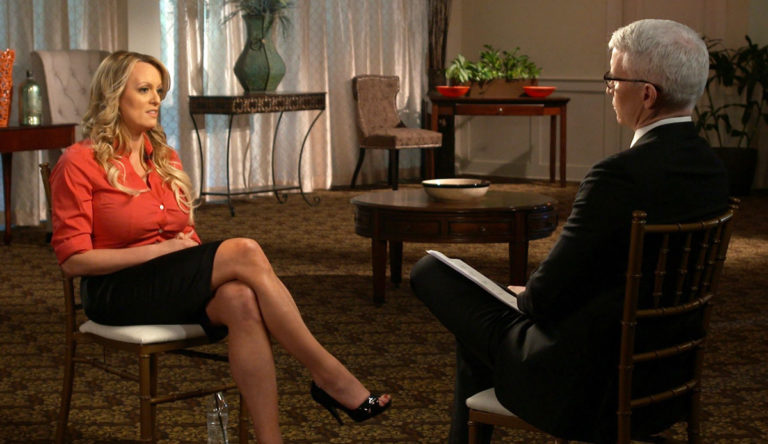 In a week some described as relatively quiet on the news front heading into Passover and Easter, Trump continued to seize power. Trump is acting increasingly strident and confident in his — and solely his — abilities and judgment. As Hope Hicks departed and Trump had yet to name her replacement, news stories indicated Trump is considering becoming his own press secretary, as well as possibly his own chief of staff. Trump continues to be scattered legislatively, save his obsession with his border wall, while continuing to strike out at adversaries, this week’s favored target being Amazon.