This week, the pandemic continued to worsen, with many states seeing new highs and the death toll starting to rise. By week’s end, the U.S. registered an unthinkable nearly 70,000 new daily coronavirus cases. Amid the surge, issues that plagued the April wave of cases in New York and elsewhere, like shortages of PPE and testing, reappeared, making it clear the federal government had done nothing to address or plan for a new surge. Trump continued to deny the severity of the virus, falsely claiming “99 percent of [cases] are totally harmless,” and then pushing for schools to reopen.

This week Trump lost a landmark case, with the Supreme Court ruling 7-2 that Trump cannot keep his tax returns and financial records from the Manhattan U.S. Attorney; however, the ruling would likely mean the public will not see the documents ahead of the election. Lt. Col. Alexander Vindman retired from the Army, citing bullying by Trump after he testified in the impeachment inquiry. Days later, Trump commuted Roger Stone’s sentence days before his former associate was set to serve 40 months in prison. Republican Sen. Mitt Romney called the commuting of Stone’s sentence “unprecedented, historic corruption,” but he was — as would be typical — the lone GOP voice to criticize Trump, as an exhausted, outraged country had dejectedly grown accustomed and normalized to such lawlessness from our budding authoritarian leader. 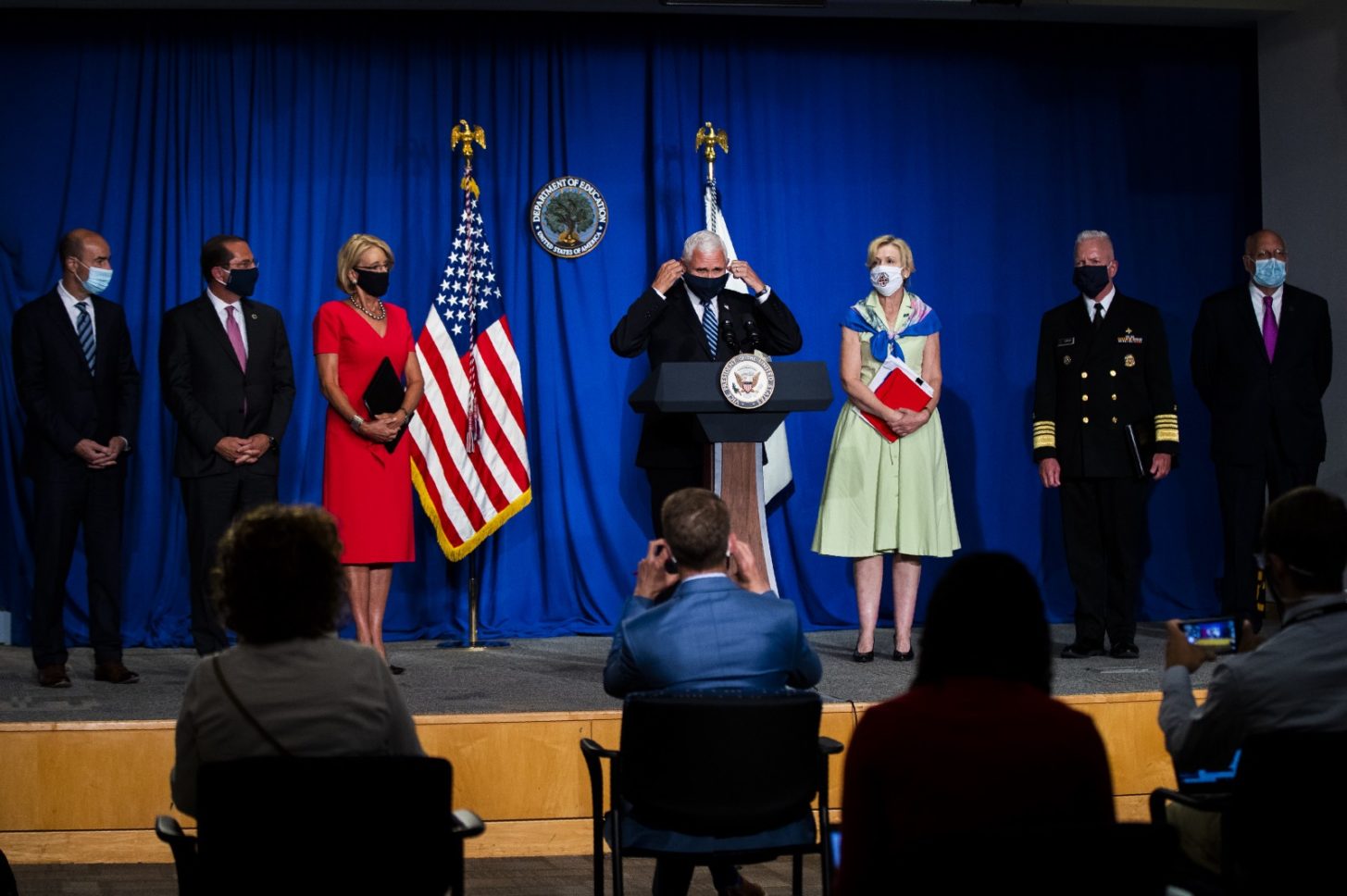