This week grave polling results revealed a downtrodden country feeling the impact of concurrent and intersecting crises, as national pride fell to its lowest level in two decades, while just 20% were satisfied with the direction of the country. Trump received poor marks for his handling of the coronavirus and for dividing the country amid social unrest.

The coronavirus was back with a vengeance this week, as several states experienced spikes and daily record highs, weeks after reopening and Memorial Day celebrations. Nonetheless, Trump denied the new surge, claiming the virus was “dying out” and it would “fade away.” Vice President Mike Pence also pivoted to get behind Trump as a denier, falsely claiming that cases “had declined precipitously” and blamed the media in an op-ed. Despite numerous warnings and pleas from Oklahoma officials to postpone, Trump planned what the campaign claimed would be a huge rally there for Saturday night — claiming as many as one million had registered to attend.

There was another Friday night firing this week, of U.S. attorney general for the SDNY Geoffrey Berman, who initially resisted late Friday and said he would not leave, leading to a standoff as the week came to an end. Berman’s SDNY has several investigations relating to people in Trump’s orbit, and there was much speculation about the abrupt departure of a Trump appointee. One explanation put forth was information gleaned from former NSA John Bolton’s book, which was released to the media, and pointed to Trump wanting to help out his dictator friends. 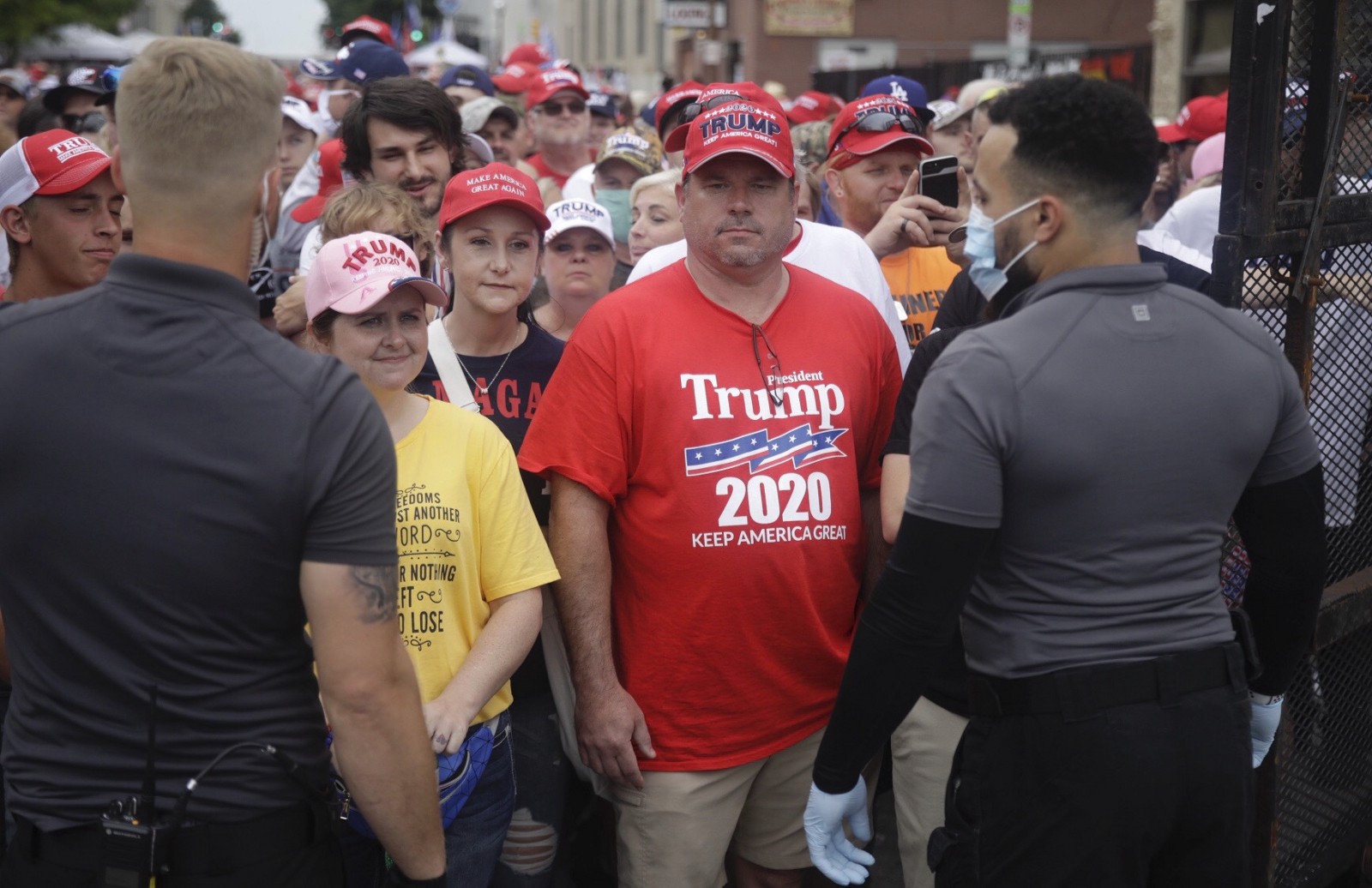