This week started with a humiliating return to the campaign trail for Trump, as a mere 6,200 supporters showed up for his rally in Tulsa, after the campaign bragged more than one million had registered. Trump’s poll numbers continue to sag amid his mishandling of the pandemic and racial justice protests. Instead of rising to the challenge, Trump reverted to drumming up racism and division — resulting in even the conservative Wall Street Journal Editorial Board warning he was in danger of not only losing to Democrat Joe Biden, but also taking the Republican Senate down with him.

This week the coronavirus pandemic got out of control in several states that reopened without proper precautions. Trump ignored the record number of daily cases, repeatedly lying that the increase was due to an increase in testing. The White House Coronavirus Task Force returned after a two month hiatus, and Vice President Mike Pence likewise used it as an opportunity to lie to the American people that the curve was flattened and states were reopening safely. The Trump regime refused to take any leadership in testing or contact tracing, leaving states on their own, as the death toll passed 125,000 Americans in just four months’ time.

As the week came to a close, shocking reporting indicated that Russia had put a bounty on U.S. soldiers in Afghanistan, and that Trump had been informed months ago, yet took no action, raising renewed questions and concerns about his strange relationship with President Vladimir Putin. 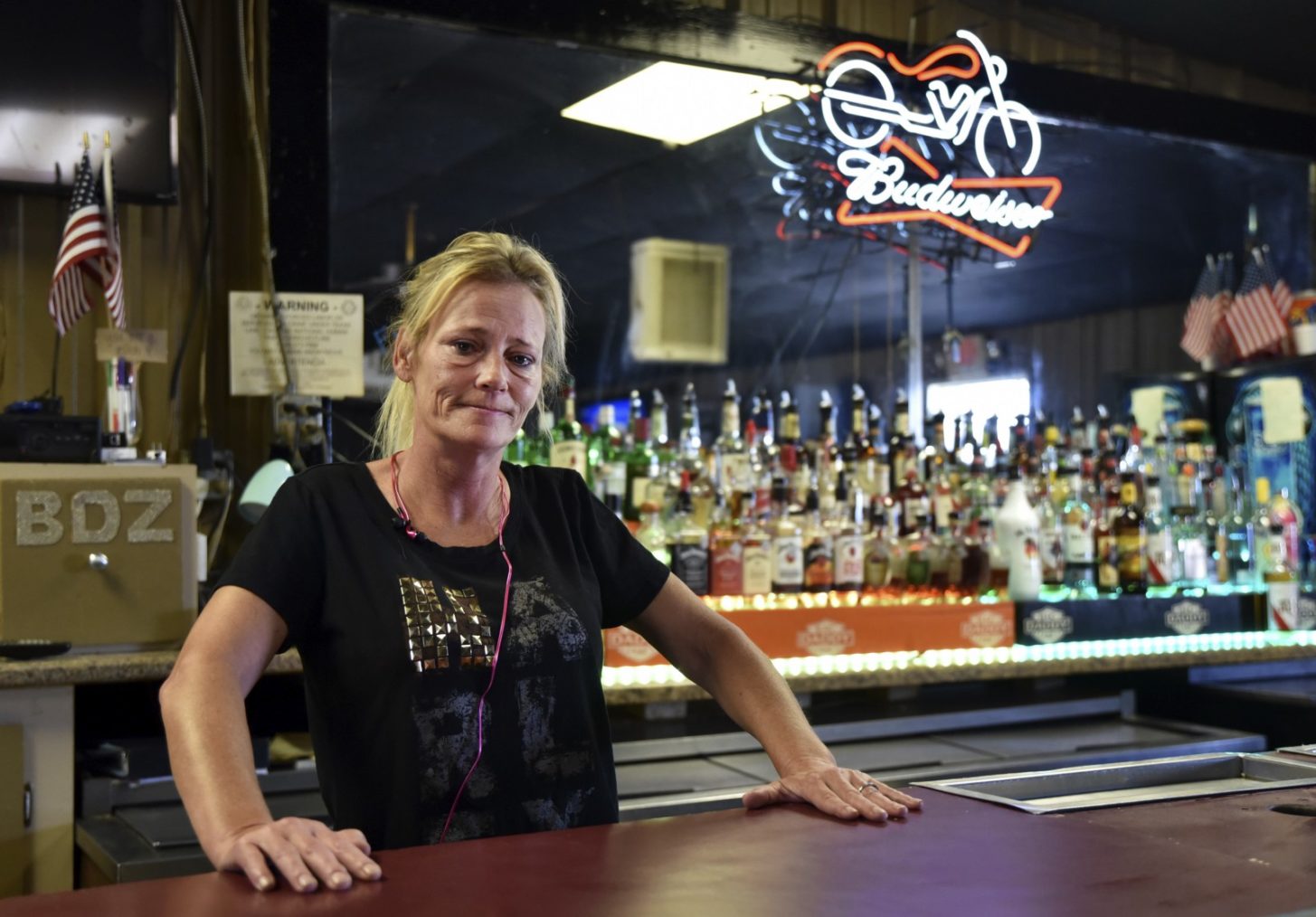 Owner of Big Daddy Zane’s Gabrielle Ellison poses for a photo behind the bar top of her establishment in Odessa, Texas, Friday, June 26, 2020. Ellison was operating her bar in violation of Texas Gov. Greg Abbott’s new order that shut bars back down and limits restaurants’ capacities to 50% following a surge in coronavirus cases.