This week, despite a White House model showing ending social distancing would result in a spike of 200,000 new cases a day and deaths of 3,000 a day, the majority of the country started to reopen. Public health officials warned of dire consequences, with one likening the premature reopening to genocide, but Trump triumphantly declared Phase 1 was over, and now the American people would need to be “warriors” and return to work — a possible death sentence for many of the vulnerable.

Trump was back out on the campaign trail, visiting a factory in swing state Arizona, where his campaign music played in the background, and Trump continued his strange bravado of not wearing a face mask. Within days, it was discovered that two White House employees in direct contact with Trump and Vice President Mike Pence had tested positive, as had 11 members of the Secret Service, yet Trump continued to flout advice from experts on wearing a mask and social distancing.

This week, the country lost 3.2 million additional jobs, and the April unemployment rate came in at 14.7%, the highest since the Great Depression. It became clear this week, as Trump said the White House coronavirus task force would be shuttered, and then under pressure, instead reconfigured its purpose to planning the reopening, that indeed, Trump and the federal government did not actually have a plan of what to do, or have interest in developing one. Instead, Trump was willing the roll the dice with American lives in hopes of reopening in time to spur the economy ahead of the November election. As one op-ed writer noted, while numerous countries with mass testing and contact tracing were returning to normal, Trump had essentially quit. 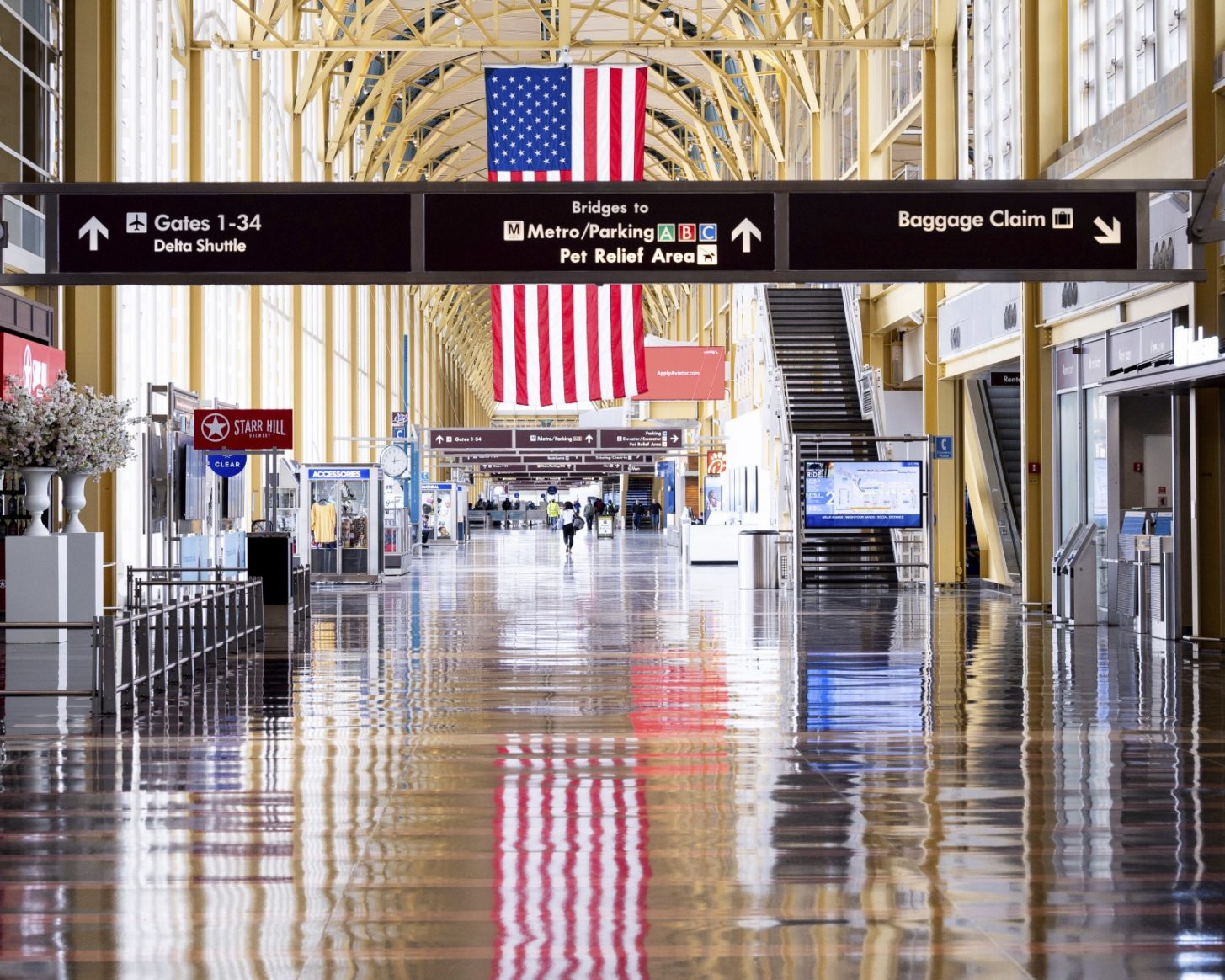