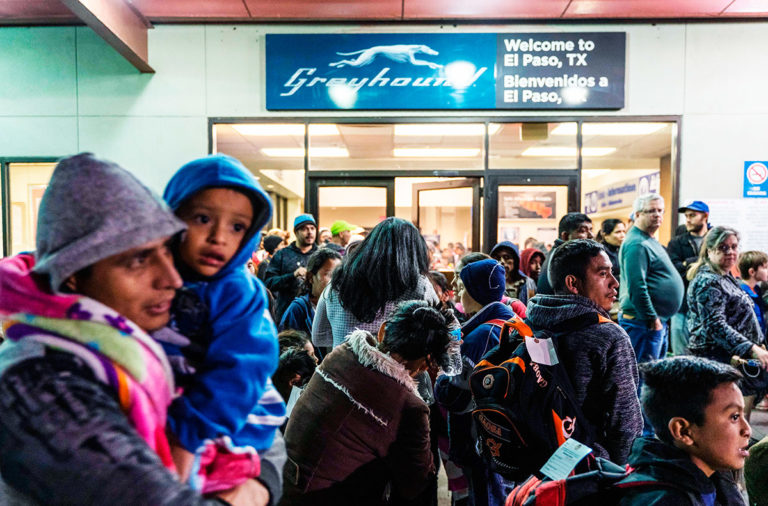 Increasingly, Trump stands alone. The generals are gone, much of his experienced and competent senior staffers have resigned or been fired. This week, in a tantrum over his decision to shut down the government, Trump stewed and tweeted and blamed and attacked from the White House, while the rest of Congress was home for the Christmas holiday. At one point on Christmas Eve day, as the stock market was plummeting, Trump bemoaned his self-imposed status, tweeting, “I am all alone (poor me) in the White House.” Presidential historian Douglas Brinkley called it, “a sad and pathetic moment.” As the week came to a close, Trump again complained: “I am in the White House waiting for the Democrats.” 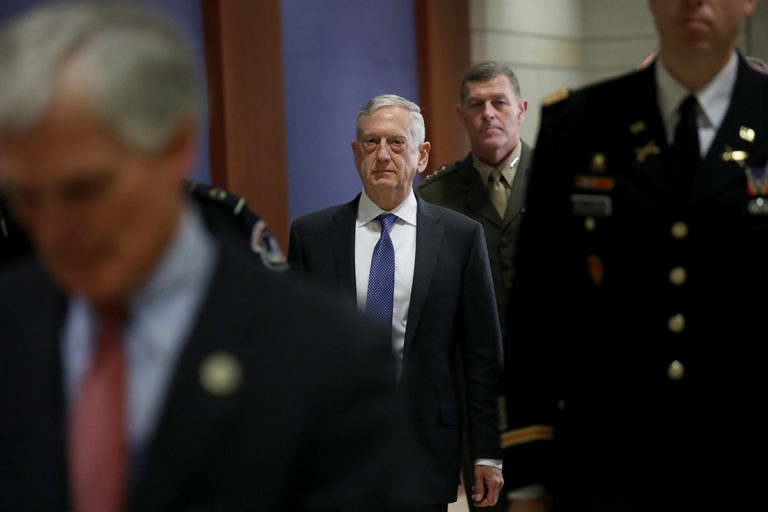 This week Defense Secretary Jim Mattis, thought to be one of the sane and sober voices remaining in the regime, resigned in a public letter rebuking Trump’s treatment of allies and deference to authoritarians. Trump’s abrupt withdrawal of U.S. troops from Syria was the last straw for Mattis, a decision reportedly made on a call with Turkish President Recep Tayyip Erdogan the week before. Mattis’ departure elicited bipartisan concern, and placed the country on edge. 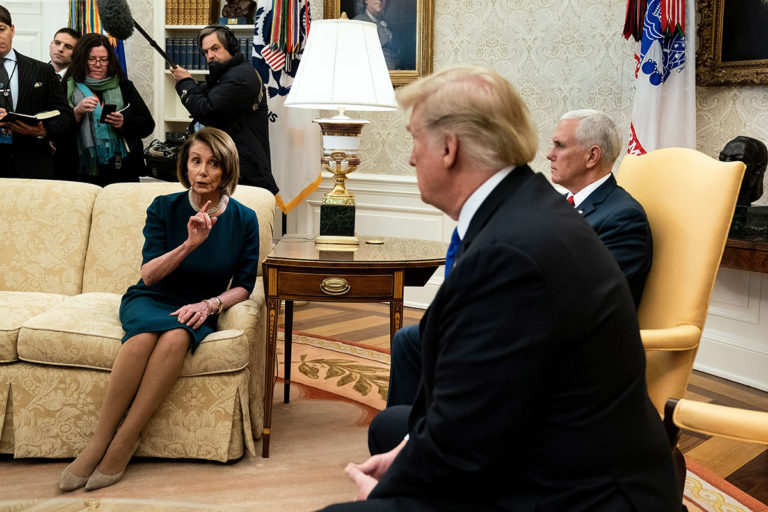 As I’ve been listing, I’ve always suspected things would crescendo as we were moving towards the end of the Trump era. Week 109 is the longest list so far, with 181 not normal items. Up until now, Trump has never been questioned or countered in his authority, other than in rulings by the Judicial branch. Soon he will be facing Democrats as equals — a House that can hold him accountable — as well as the multiple investigations and lawsuits steaming ahead and expanding in scope. Trump is unprepared and understaffed for what is coming his way starting January. He is going to hate 2019. 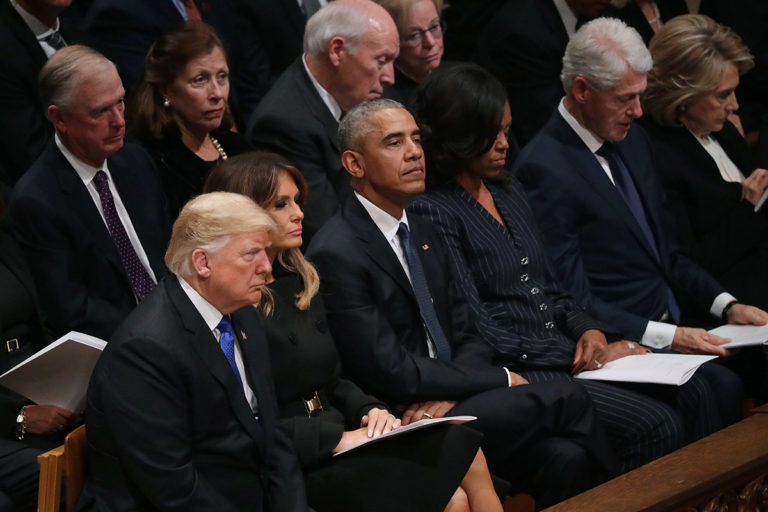 This week featured the normalcy and tranquility of the funeral of George H.W. Bush, juxtaposed with bombshells of damning information on Trump coming from the Mueller probe and other investigations. As the Mueller probe is reportedly nearing its close, Mueller’s team filed court memos relating to three of its most high profile defendants: Michael Flynn, Michael Cohen, and Paul Manafort. The Southern District of New York also filed a memo on Trump Friday —including the clearest implication yet that Trump committed felonies. As the country awaits Mueller’s final report, Trump’s White House has no plans to counter it in place, but rather will reportedly wing it. 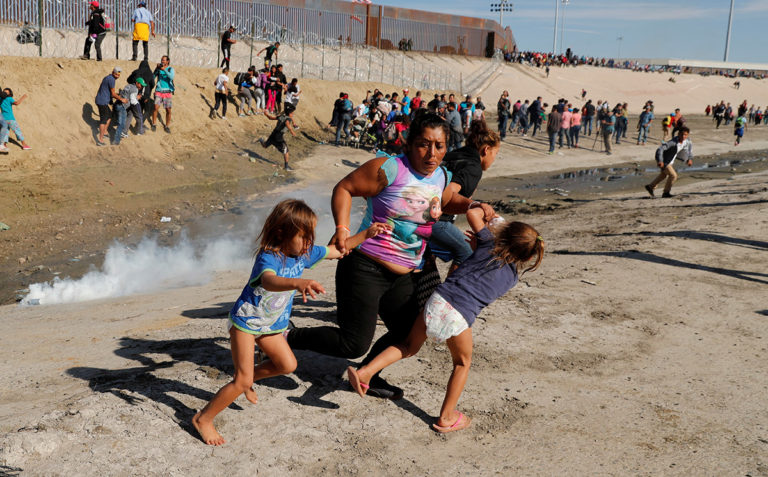 This week started with escalations, both between Russia and Ukraine, and at the U.S.-Mexico border. Heartbreaking images and video surfaced from Tijuana of migrants from Central America, including women and children, some in diapers, being showered with tear gas from U.S. Customs and Border Protection. As Trump and the regime sought to justify the use of force, and Republicans remained almost universally silent, other condemned the action, including the Auschwitz Museum which invoked the uprise of Hitler. This, as data and reporting continues to point to a dangerous uptick in right-wing violence and acts of, and normalization of, hate. 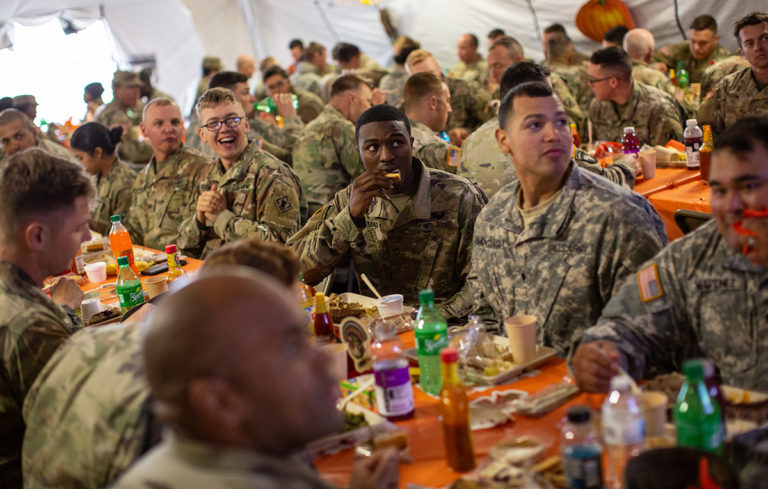 There is no such thing as a slow holiday news week in the era of Trump! This week, in the chaos of news and not normal, reporting of Ivanka Trump’s use of a personal email account for White House business — remarkably similar to Hillary Clinton’s private server on which Trump fixated throughout his 2016 campaign and beyond — was barely mentioned in the news 48 hours later. 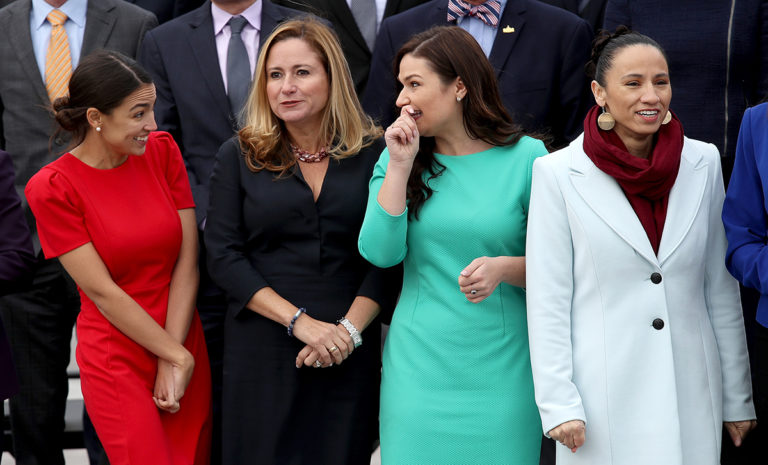 Reporting this week indicates Trump is reeling from the midterms, as additional House seats were called for Democrats, possibly leading to a 40 seat pick-up, as well as the Mueller probe, from which additional indictments are expected soon. This week Trump skipped many duties typically carried out by a head of state, instead brooding and threatening to fire more cabinet level officials — the regime continues to operate in utter dysfunction.

In the midterms this week, Democrats took control of the House of Representatives, picking up between 35-40 seats, in an election dubbed “The Year of the Woman.” A history making 100 plus women will head to the House next session, as Democrats celebrated their upcoming check on Trump for the first time since he took office. As the week ended, senate races in Florida and Arizona and governor races in Florida and Georgia were still undecided, as Trump and his allies stoked false claims of voter fraud and interference by Democrats. 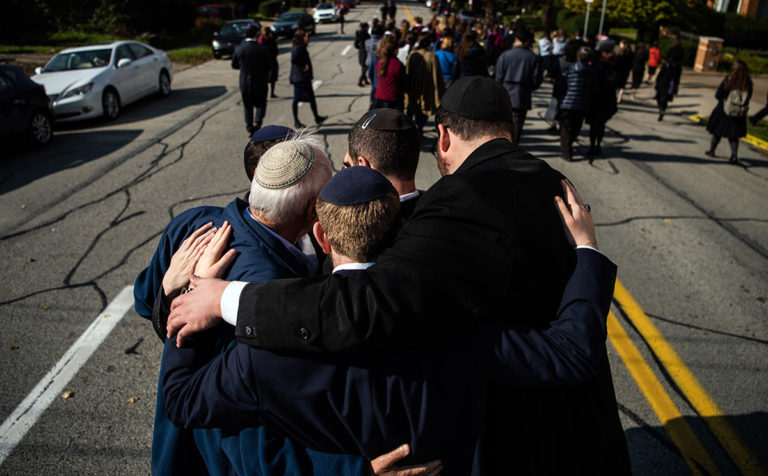 In normal times, after shootings and assassination attempts, our country would expect our head of state to calm things and seek unity. Instead, this week Trump did the exact opposite, fanning the flames of hate with a manufactured crisis to gin up his base ahead of midterms. Trump announced he will send an additional 5,200 troops to the U.S.-Mexico border, then upped it to 15,000, despite the migrants being weeks away and possibly never arriving. He and his allies and conservative media branded the migrants as carrying diseases, and being MS-13 gang members, child molesters, and violent young men. 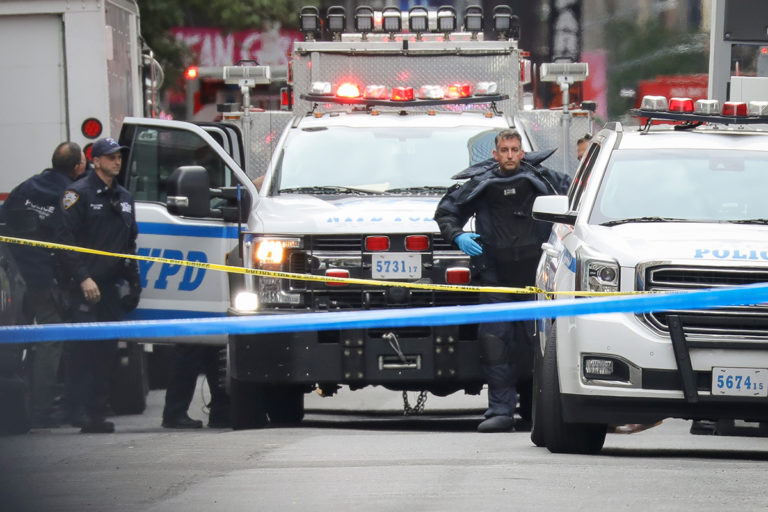 This was a heartbreaking week in America, after several domestic attacks left the country shaken, frightened, and on edge. On Monday, an explosive device mailed in a package to the home of George Soros was discovered. Then starting Wednesday, one by one, 13 more packages addressed to high profile Democrats, all of whom were Trump critics and people Trump had publicly and repeatedly attacked, were found. There was a deadly shooting of two Black Americans in a supermarket in Kentucky, minutes after the shooter was unable to gain access to a predominantly black church in Jeffersontown. Then, the week closed with mass shooting during Shabbat services at Pittsburgh’s oldest Jewish congregation, killing 11 and injuring 6, likely the deadliest attack on the Jewish community in U.S. history, which was charged as a hate crime.