This was an alarming week simply for all that happened in what should have been a quiet holiday week with Congress out of town. As in recent weeks, Trump is not seeking to work with the input of Congress, nor does the Republican Party seem to have a policy plan; rather Trump is governing unilaterally.

This week, after a Mar-a-Lago weekend where Fox News hosts told him he was viewed as softening on immigration, Trump spent the week creating a crisis to demonize and take actions against immigrants — using the shiny coin of “caravans” to energize his base around the hatred of others.

Trump is acting against the advice of his dwindling pool of senior staffers, and gyrating on issues like withdrawing troops from Syria and tariffs. But again, Trump is calling the shots and choosing the focus. As departures continue, Trump stayed with loyalist Scott Pruitt as scandals engulfed his EPA chief — a story which consumed a great portion of our media’s attention, despite a myriad of alarming developments, including the regime starting a database to track journalists and bloggers.

THE LIST — weeks 1–52 of The Weekly List is out as a book on Tuesday! You can order your copy by clicking here. 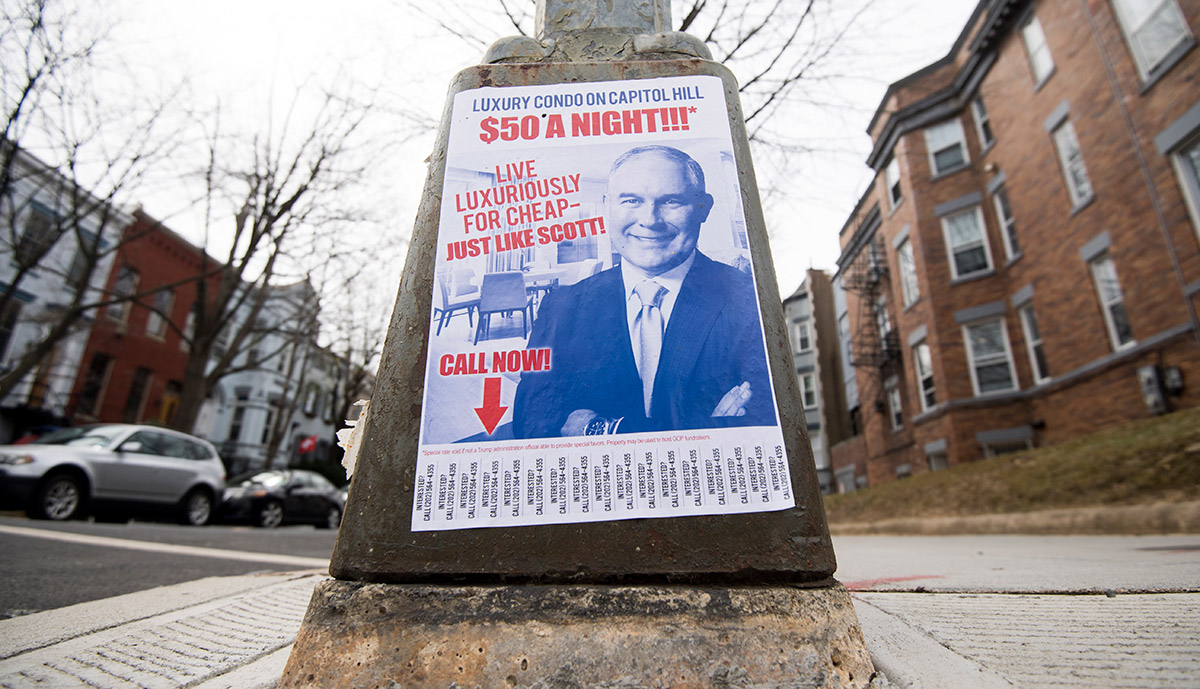