In December, Trump continued to push lies and conspiracy theories about the election, not only failing to concede, but pushing efforts to overthrow the election results. During this month, Trump became increasingly isolated as even loyalists pushed back on his false allegations or resigned, leaving an inner circle composed almost entirely of his family members and conspiracy theorists. Trump continued to avoid the press and the American people, seeming to hide in the White House, other than a brief holiday trip to Mar-a-Lago.

This month the Supreme Court, which Trump had viewed as loyalists who would act at his behest, rejected his election challenges. Other setbacks came on December 8 when the safe harbor deadline passed, and then on December 14 when the Electoral Colleges in each state cast their votes, and ratified Biden’s victory — a typically mundane process that goes unnoticed, which was for first time was broadcast live and closely watched. After the results were ratified, Senate Republican leadership recognized Biden as president-elect, while House leadership continued to demure. Trump raged against all those who refused to go along with his despot coup, while his supporters took to threatening election officials and other subjects of his ire.

This month, a major Russian hacking — perhaps the most significant of modern times — of federal agencies and corporations was revealed. As has been a familiar pattern, Trump refused to acknowledge Russia’s involvement or condemn the attack, which some lawmakers likened to an act of war. December also marked the most deadly month of the worsening pandemic, which Trump almost completely ignored, along with any and all other presidential responsibilities.

Although Trump had yet to admit defeat, he did grant several controversial pardons, including four figures that were subjects of the Mueller probe, as well as Jared Kushner’s father, and employees of a company run by loyalist Erik Prince who were found guilty of murdering Iraqi civilians. As the month came to a close, Trump continued to push for allies to overturn the election and hence America’s still young experiment in democracy. And tragically, many Republicans appeared all too happy to comply with his antics, despite the damage to our democracy and world standing, in order to benefit their own political futures. 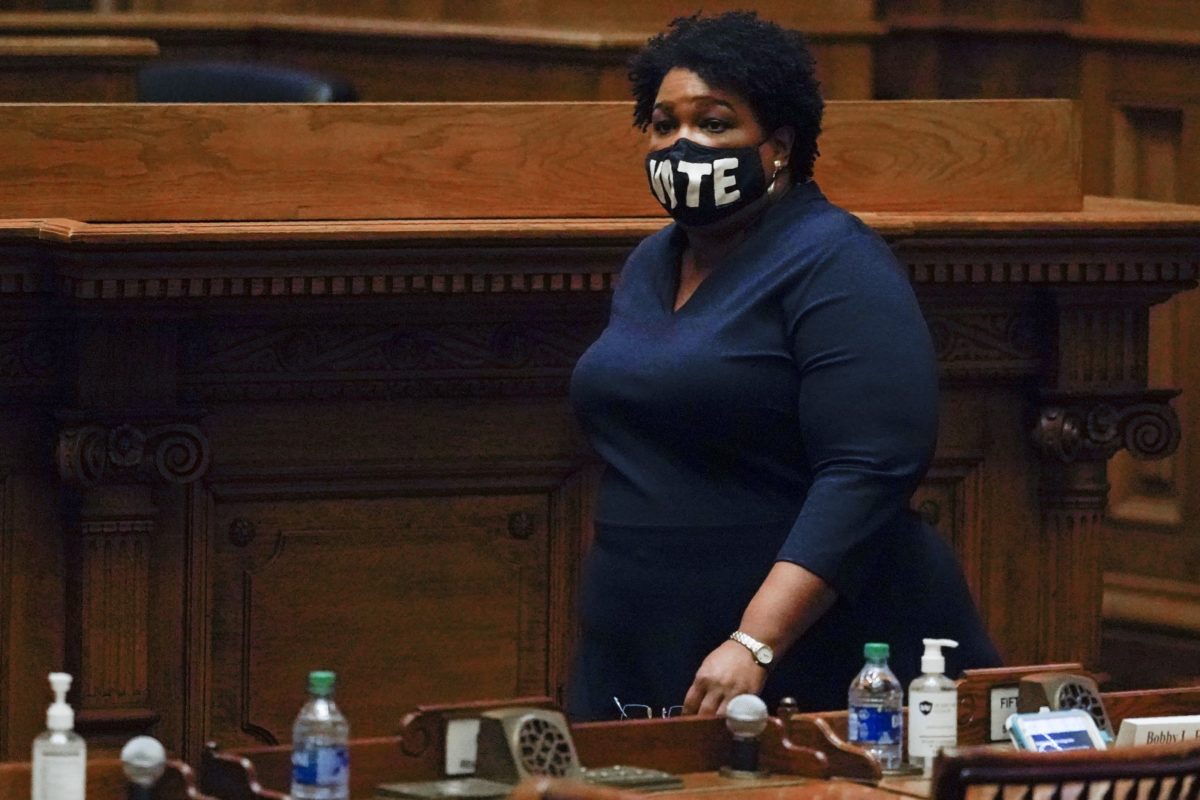