This week the articles of impeachment were transmitted to the Senate, and the impeachment trial formally began. Senators were sworn in, but it was unclear if they planned to follow the oath they swore to deliver impartial justice.

This week the House released hundreds of pages of documents provided by Lev Parnas, an associate of Rudy Giuliani. Parnas made stunning disclosures in MSNBC and CNN interviews of other Trump regime members being “in the loop” on Trump’s plan to withhold aid from Ukraine pending the announcement of investigations, including Vice President Mike Pence, former Energy Secretary Rick Perry, and many others.

As the Senate trial was about to begin, the nonpartisan Government Accountability Office found Trump had violated the law by withholding Ukraine aid. The government of Ukraine also announced it would open a criminal investigation into Trump regime members’ alleged surveillance of former U.S. ambassador to Ukraine Maria Yovanovitch disclosed in the Parnas documents, while Secretary of State Mike Pompeo skipped scheduled Congressional hearings on Iran, and largely hid from the media for the balance of the week. 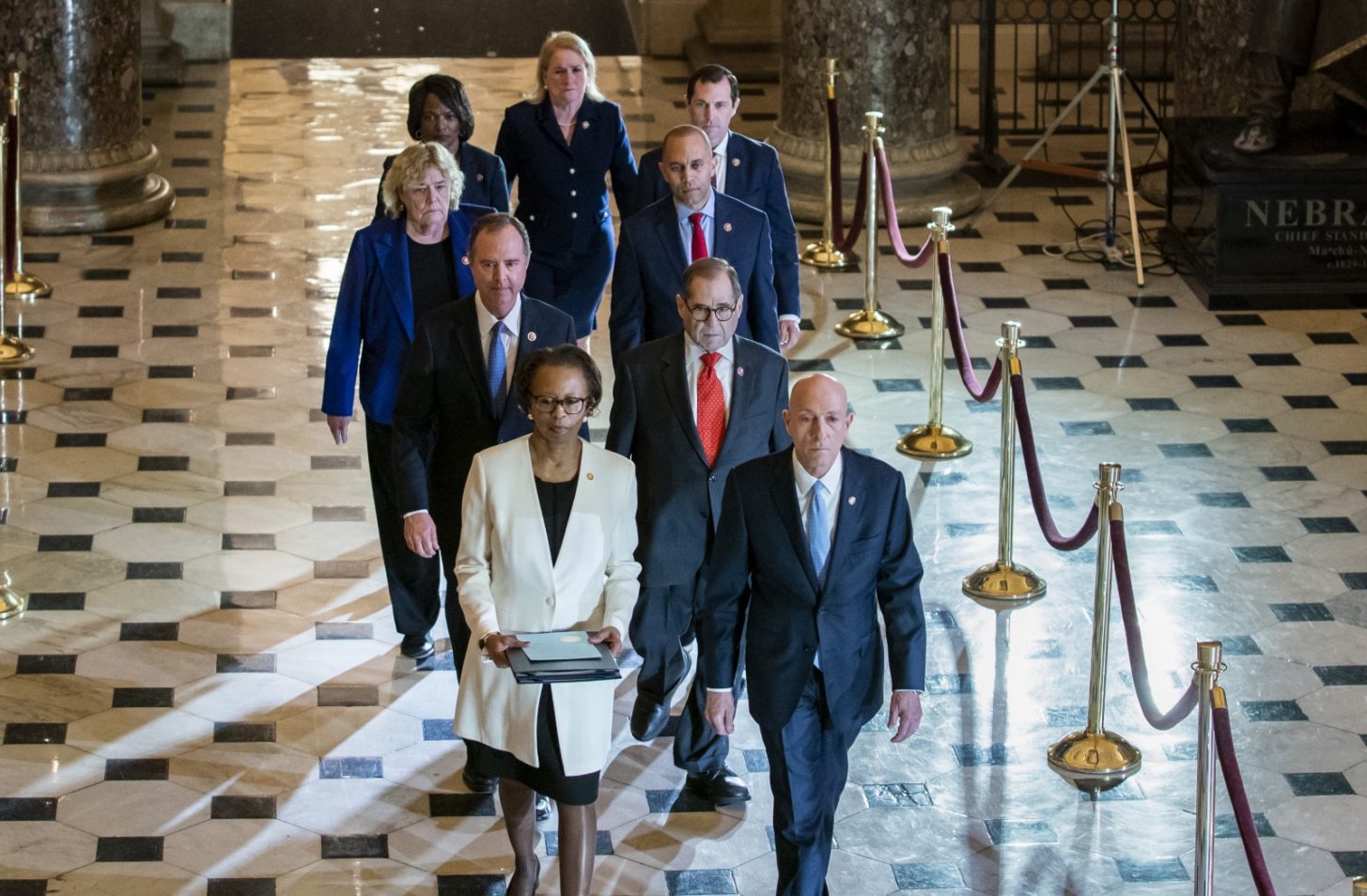