This week Trump’s manufactured crises returned, as he sought to seize back the narrative and distract from the increasing instability within the regime, and developments relating to his inner-circle in the Trump-Russia probes.

Trump’s deconstructing of the executive branch continues, as agencies go unstaffed or are led by regime members who are revoking regulations and winding down staff. Kleptocracy and insider dealings continue, although Trump’s tarnished name and brand is hurting him financially on several fronts. The judicial branch seems to be the only thing holding the regime in check, though Trump has drastic changes underway there too. 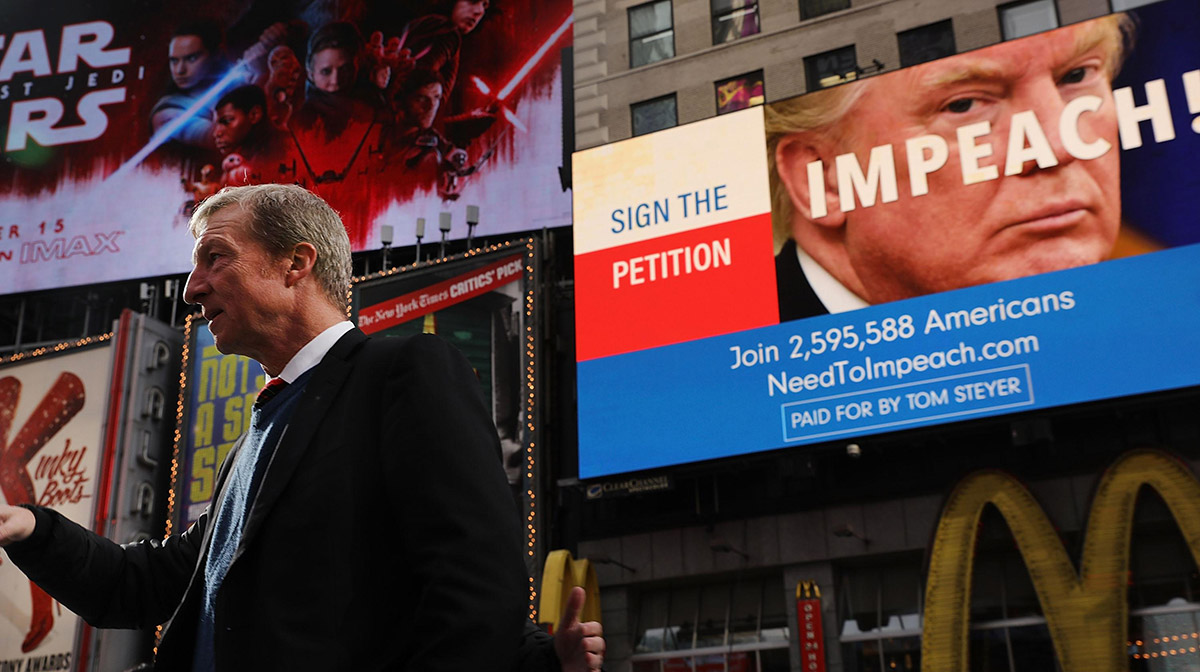