This was one of, if not the worst week for our country since Trump took office. As the length of the list reveals, this was a week of complete chaos and eroding norms. There was an observable sense of exhaustion, anger, sadness, fear and loss among Americans.

With Trump effectively driving the narrative around his handling of a fallen soldier, there was little coverage or focus on most items on this list. Many of these news stories would in normal times be front page coverage for months. Investigations of Russian interference quietly progressed on several fronts, and alarmingly Trump and some prominent regime members continue to deny the existence of, and take steps to protect against Russian involvement. 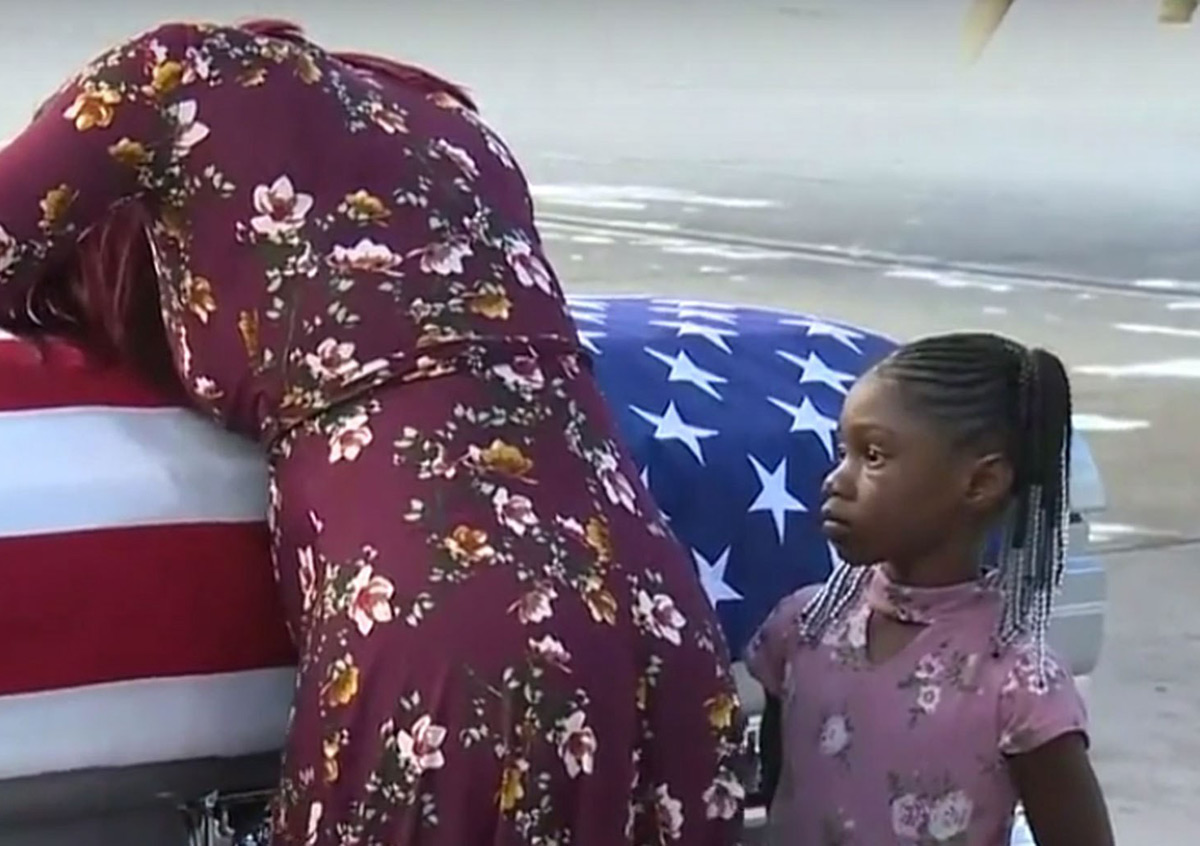 Myeshia Johnson cries over the casket of her husband, Sgt. La David Johnson, who was killed in an ambush in Niger, upon his body’s arrival in Miami (credit: WFOR/@cbsmiami).