This week the headlines and narrative were dominated by women (and men) sharing their stories of sexual assault and harassment — a historic movement. Stories entered the political domain with accusations against men of both parties, reopening questions about Trump’s sordid past. Trump tweeted himself into the sexual assault discussion, almost as if to be part of the zeitgeist, despite the perilous risks. This is the shortest list in many weeks as Trump was largely absent from the narrative and headlines.

This week the Russia probe entered Trump’s inner-circle, as more lines of direct and indirect communications surfaced, and efforts at cooperation between the Trump campaign and Russia were revealed. A political backlash against Trump continued as a special election in Oklahoma 37, a district Trump comfortably won by 40 points, went to a Democrat — a 26 year-old lesbian whose wife is African American. 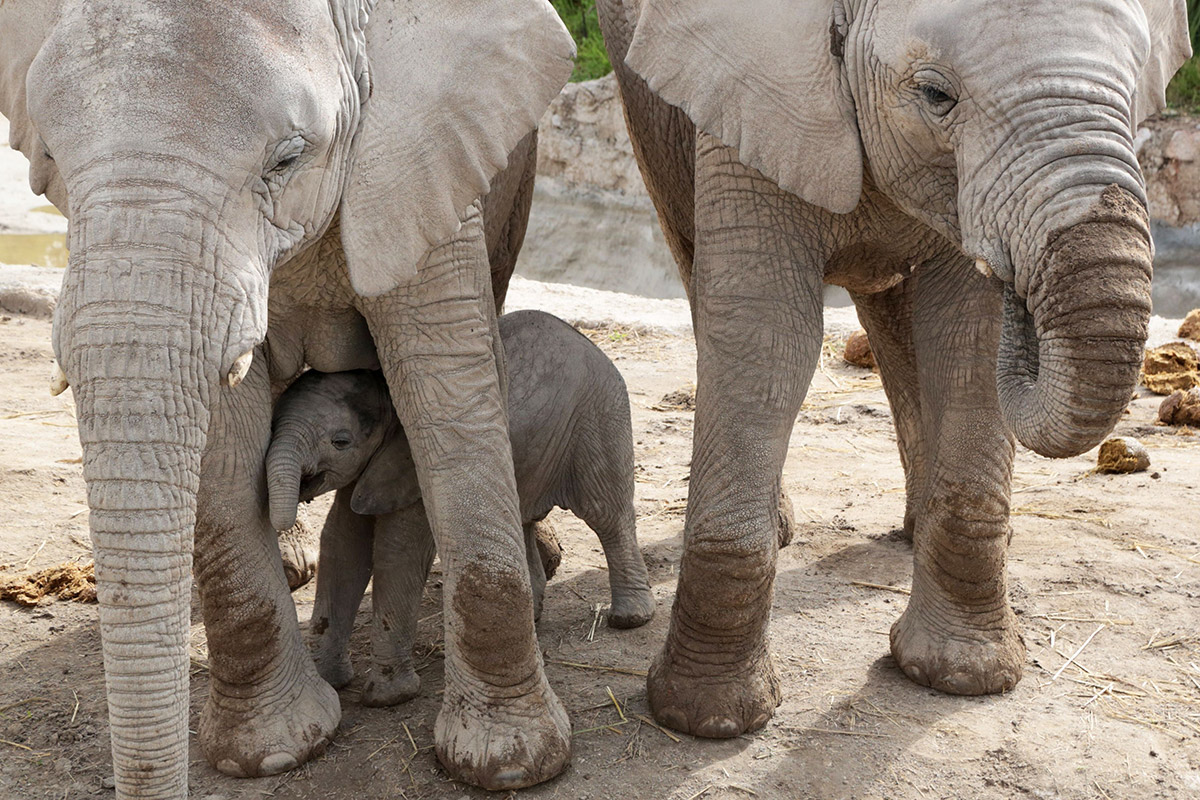 A baby elephant, of the species Loxodonta africana, which is in danger of extinction. This week the Trump regime said they planned to reverse an Obama-era ban on bringing elephant trophies back from two African countries. Amid backlash, on Friday, Trump said he would delay until he can review “all conservation facts.”