As the first trial for Paul Manafort got underway, Trump called on Attorney General Jeff Sessions to end the Mueller probe. Even as his top national security officials took the unusual step of appearing together and briefing the press on the ongoing Russia cyber threat, and as social media companies and experts revealed ongoing attacks, Trump continued to label the Russian investigation as a hoax, and took no leadership steps to address the threat and protect our country.

As the Senate held hearings on Trump’s “zero tolerance” policy, stories continued to surface about the inhumane treatment of migrants. The Trump regime took the position that the reunification was complete — even as hundreds of families remain separated. Kleptocracy, incompetence, and corruption continued to plague the regime, but in the daily chaos, got little attention or coverage. 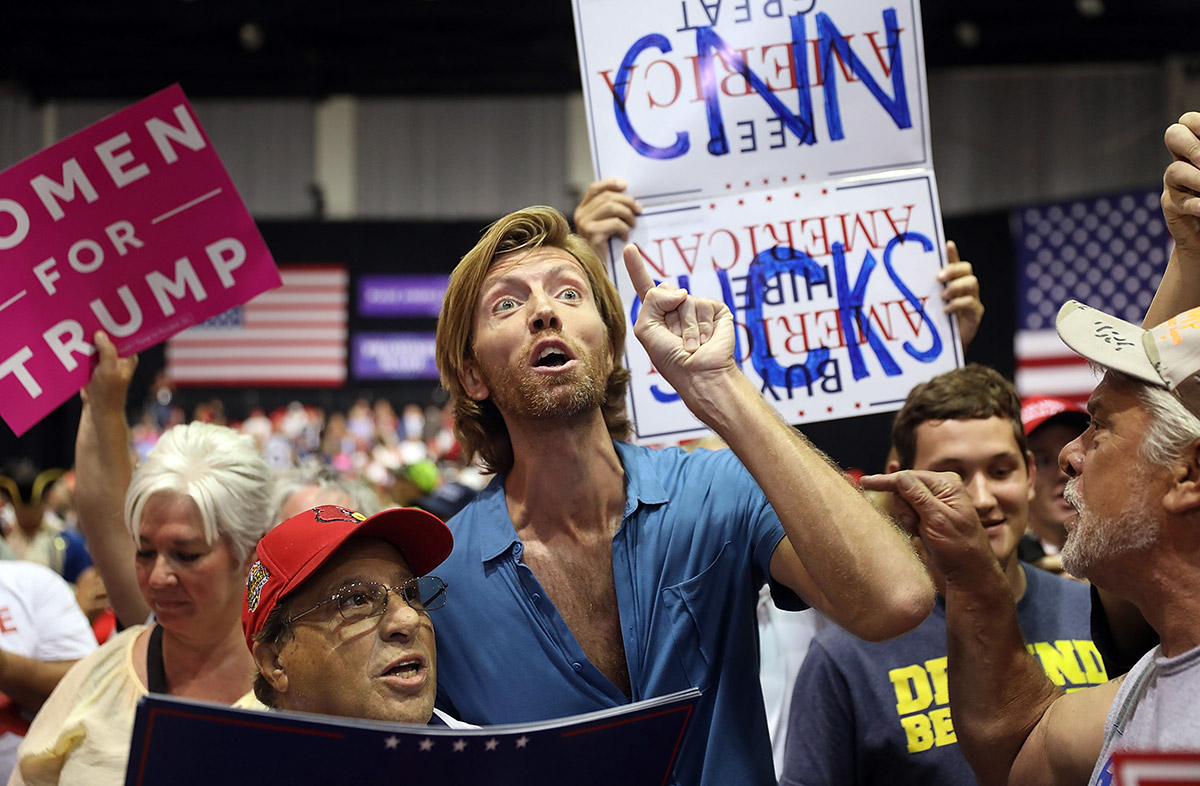