Thrilled to announce we are launching The Weekly List podcast this week, to supplement the items you can find here. The podcast will summarize items on this list, as well as discuss trends and patterns developing. The podcast will drop late Sunday, in time for your Monday commute (you can find it here).

This week, Trump is pushing for meetings with North Korea and Russia, while aggressively confronting some of our closest allies, Canada, Mexico, and the European Union with an ill-planned, unprovoked trade war — reminiscent of a theme we’ve covered at The Weekly List: Trump cozying up to authoritarian regimes and alienating our democratic allies. As noted before, this new world alignment, distancing our country from our democratic allies, benefits and empowers Russia. 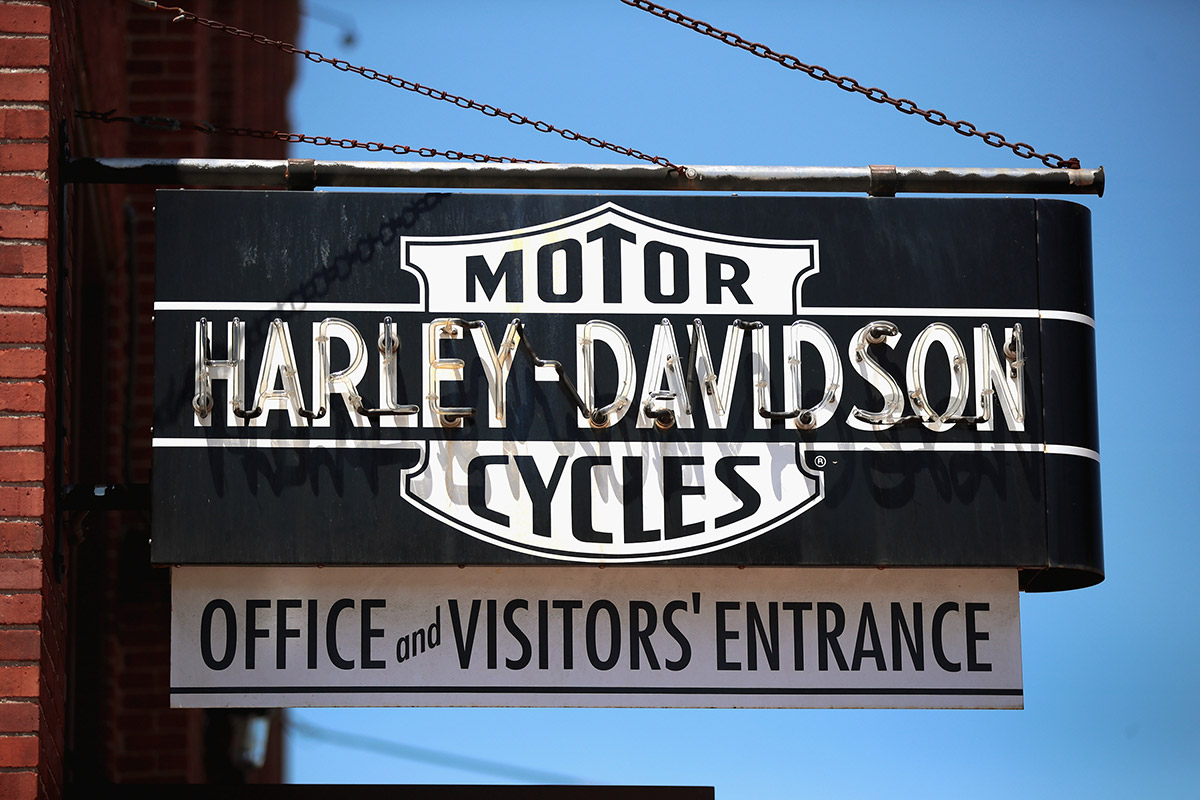 A sign hangs from the headquarters of iconic American motorcycle builder Harley-Davidson on June 1, 2018 in Milwaukee, Wisconsin. The European Union said it plans to increase duties on a range of U.S. imports, including Harley-Davidson motorcycles, in retaliation for the Trump administration’s new tariffs on EU metal exports.