What stands out in Week 26 is our normalization of a leader who bold-faced lies to us, and the ease with which Trump continues to indulge in this behavior. We’ve entered uncharted territory: Trump fired the FBI director in charge of investigating him and his regime’s ties to Russia, and admitted he did so because of the investigation.

The other take-away of Week 26 is what you missed. We’re in such a state of constant chaos, it’s easy to overlook the ways the Trump regime continues to tear the fabric of our values, to loot every cent they can, and to move us further away from democracy. 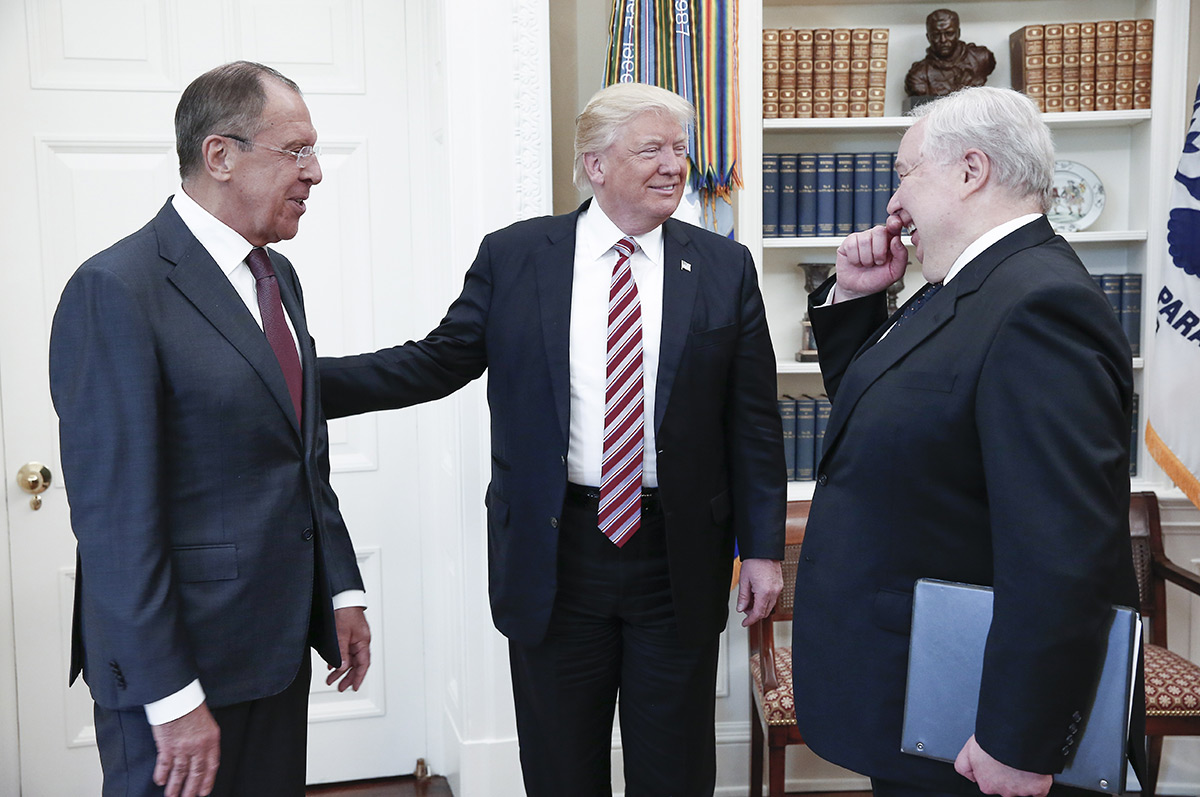 The day after firing Comey, Trump laughs it up with Russia’s Lavrov and Kislyak at the WH.