This week’s list has over 100 items, and matches the feel of complete chaos: bombshell after bombshell about Trump’s ties to, and efforts to undermine the investigation into Russia.

Although the biggest headline of the week was the appointment of a special counsel to investigate Trump-Russia, of equal importance was the diurnal harbingers of our fading democracy. Trump’s WH invitation to yet another brutal authoritarian: Erdogan of Turkey, and the ensuing melee outside the Turkish embassy in DC, is a wake-up call for us all. 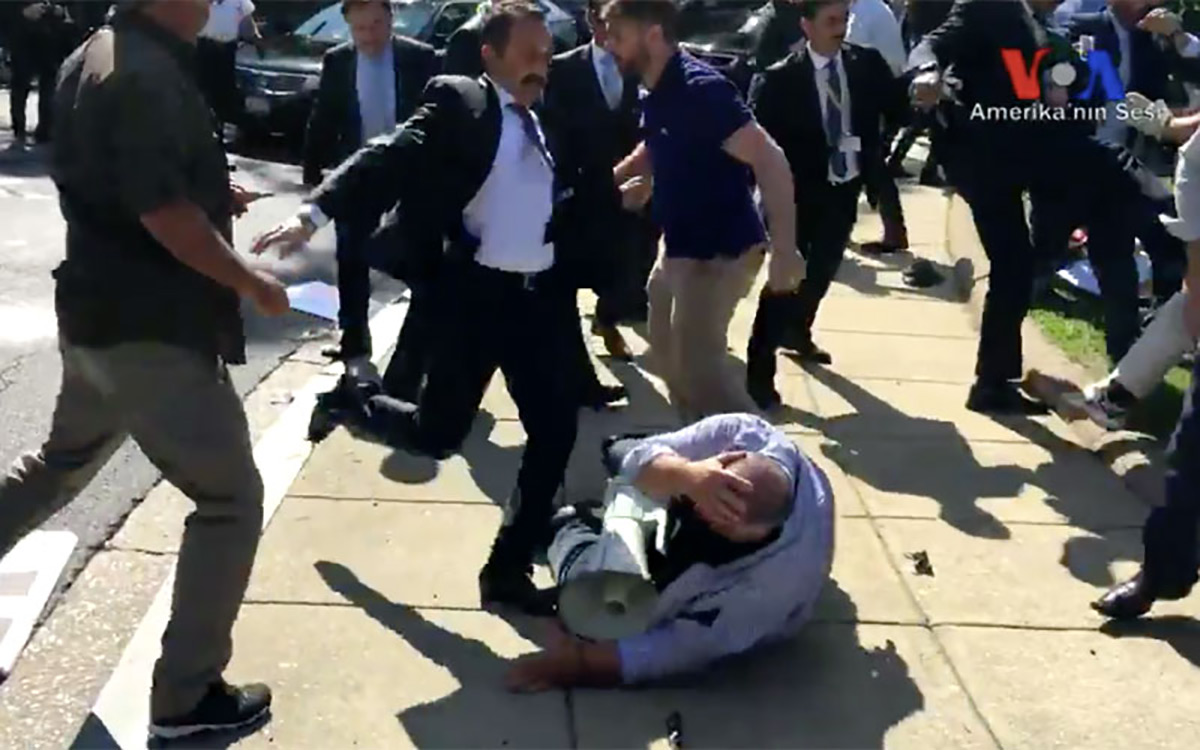