The fabric of our country is changing at an alarming pace, although in the chaos, related news is garnering little media coverage or attention. Trump’s Immigration and Customs Enforcement (ICE) is becoming increasingly active and emboldened, using Gestapo-type tactics to target immigrants living lawfully in our country, as Trump and his regime continue to openly target and disparage marginalized communities.

This week a bombshell story revealed Trump tried to fire Robert Mueller in June 2017, and may still be considering this drastic measure as the Trump-Russia and obstruction of justice probe enters a more robust phase. Trump, his Republican allies, and conservative media continue to ramp up attacks on our American institutions and individuals whose testimony could hurt him. 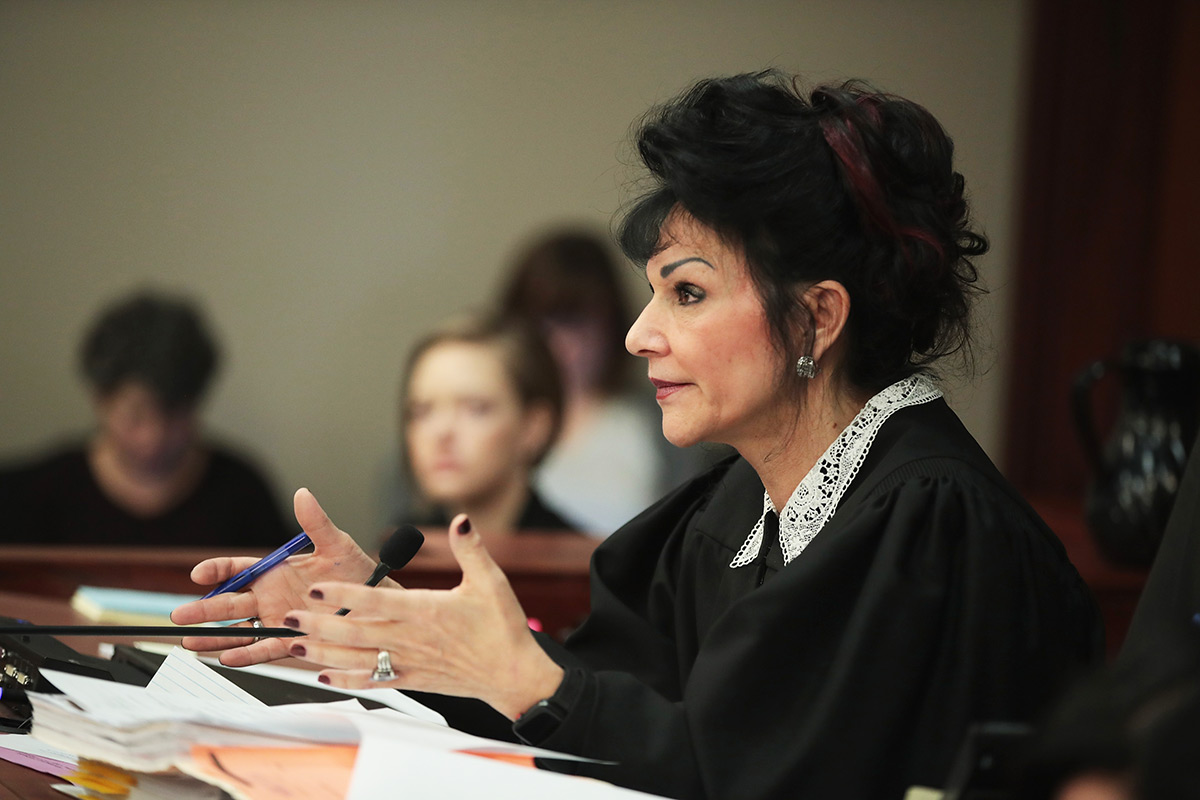 Judge Rosemarie Aquilina, after sentencing Larry Nassar to 40 to 175 years in prison for molesting about 100 girls while he was a physician for USA Gymnastics and Michigan State University, told his victims, “Leave your pain here, and go out and do your magnificent things.”