This is the longest weekly list so far, and contains historic moments. Senator Dianne Feinstein released 300 pages of Fusion GPS testimony on the Steele dossier, days after her Republican colleagues had unilaterally issued the committee’s first criminal referral to the FBI, implicating Steele. Trump’s “shithole” countries statement prompted worldwide condemnation and questions of whether he is eroding US moral authority — while concerns about his fitness for office continued to swirl.

This week there were innumerable shocking and important developments, including proposed changes to Medicaid, exempting Florida from offshore drilling, and waiving fines for five megabanks, including Deutsche Bank— all of which, in a week of sheer bedlam, got little or no attention. Oprah Winfrey’s historic “a new day is on the horizon” speech at the Golden Globes, which captured the country’s attention Sunday night and prompted speculation of a possible presidential run, was a distant memory by Tuesday. 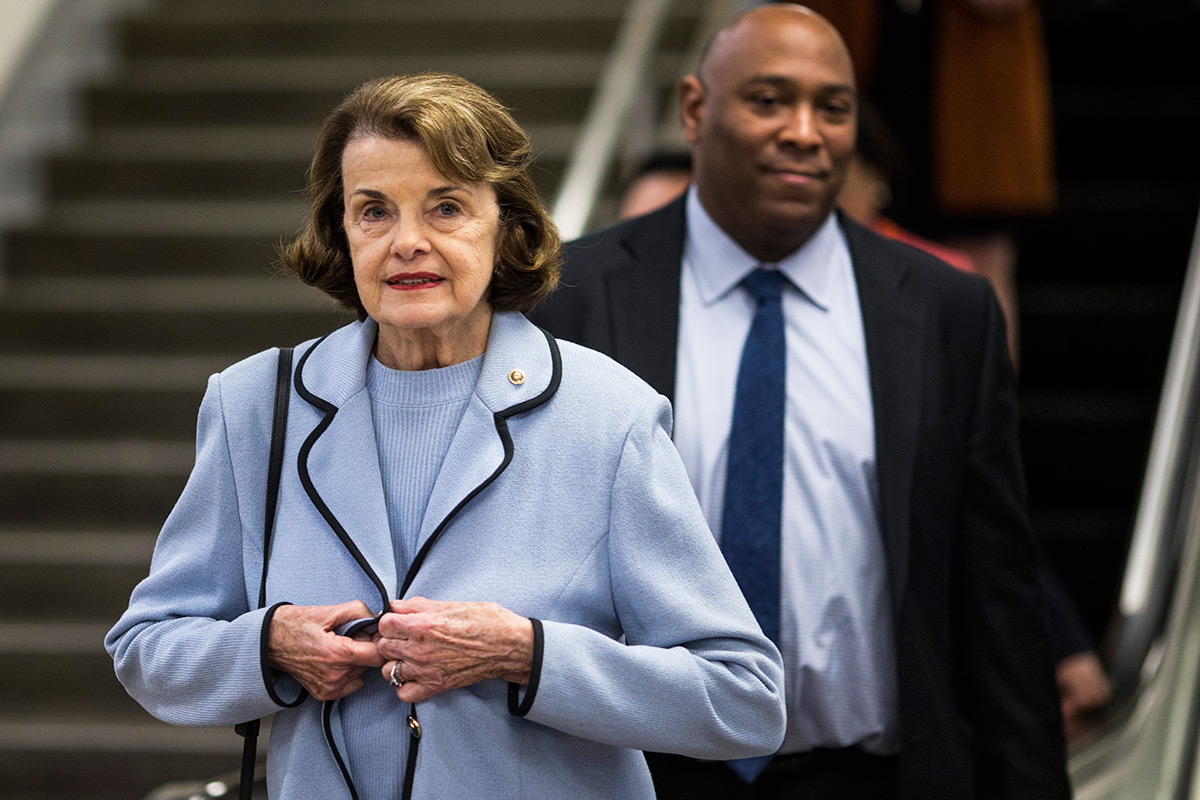 Sen. Dianne Feinstein (D-CA) unilaterally made public the transcript of the testimony of Fusion GPS, the firm behind the Steele dossier.