Week 41 is full of content about Trump-Russia, and signs that the Mueller probe is closing in on Trump and his regime. News stories indicate that despite Trump’s public indifference and belittlement of the probe, he is privately consumed by it, and acting in ways which could well be construed as, and lead to charges for, obstruction of justice.

In the two weeks since Charlottesville, our country is consumed in flames of hate, and Trump is fanning those flames. As well, he continues his unimpeded march to authoritarian power, neutralizing the judicial branch with an unethical pardon, and attacking members of his own party in an effort to silence them. So far, the latter is largely working, and as this week comes to a close, remaining checks and balances to save our democracy are eroding, and Trump appears to feel fully in power. 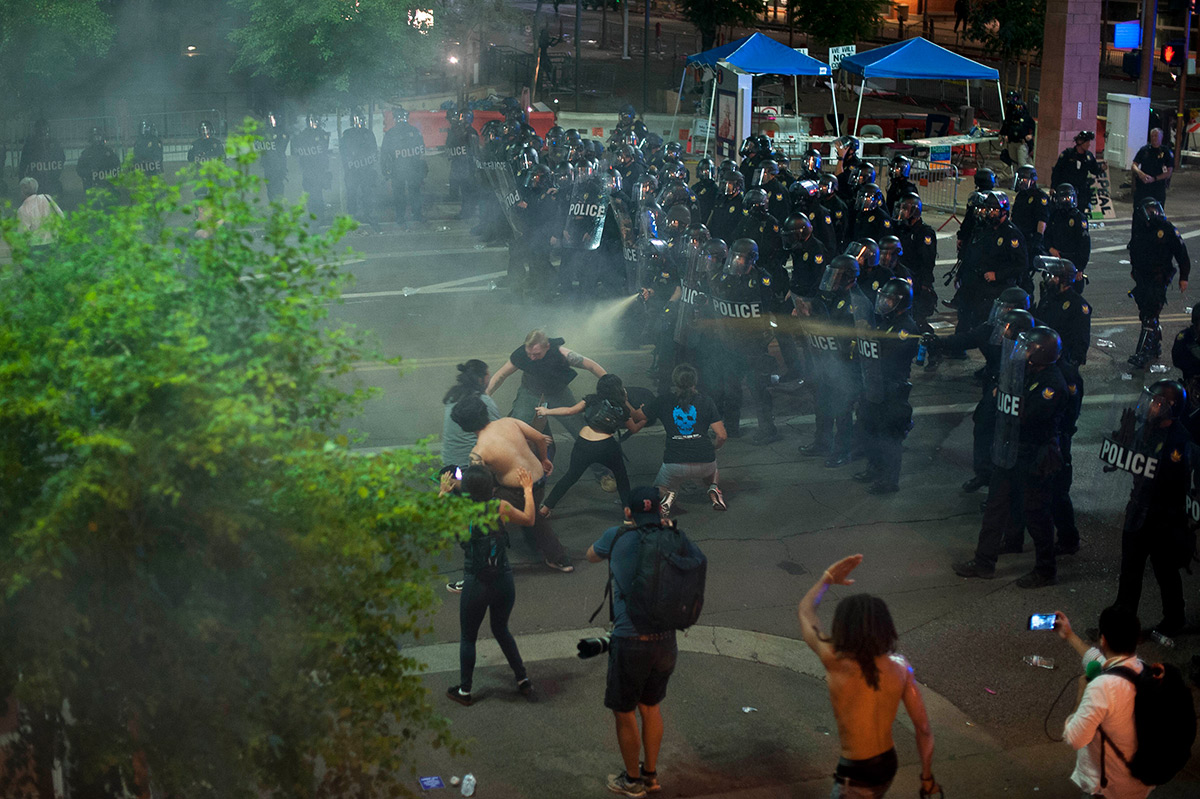