Despite being a summer week heading into Labor Day weekend, Week 42 is the longest list so far, with the most items relating to Trump-Russia. News reports indicate the Mueller probe in moving ahead on many fronts, and uncovering damaging evidence about the Trump regime.

This week Trump was unable to control the narrative. Media accounts paint a disturbing picture of a leader who is stormy, depressed, angry, unsteady and increasingly isolated. Resignations and firings continue en masse, as Trump’s WH continues to be filled with drama and showcase his inability to work with others and hire talent.

Stories less covered continue to detail bigotry towards, and stripping away rights and protections of, marginalized communities and women. Another continuing theme is the dismantling of government programs and initiatives, alongside instituting authoritarian measures. 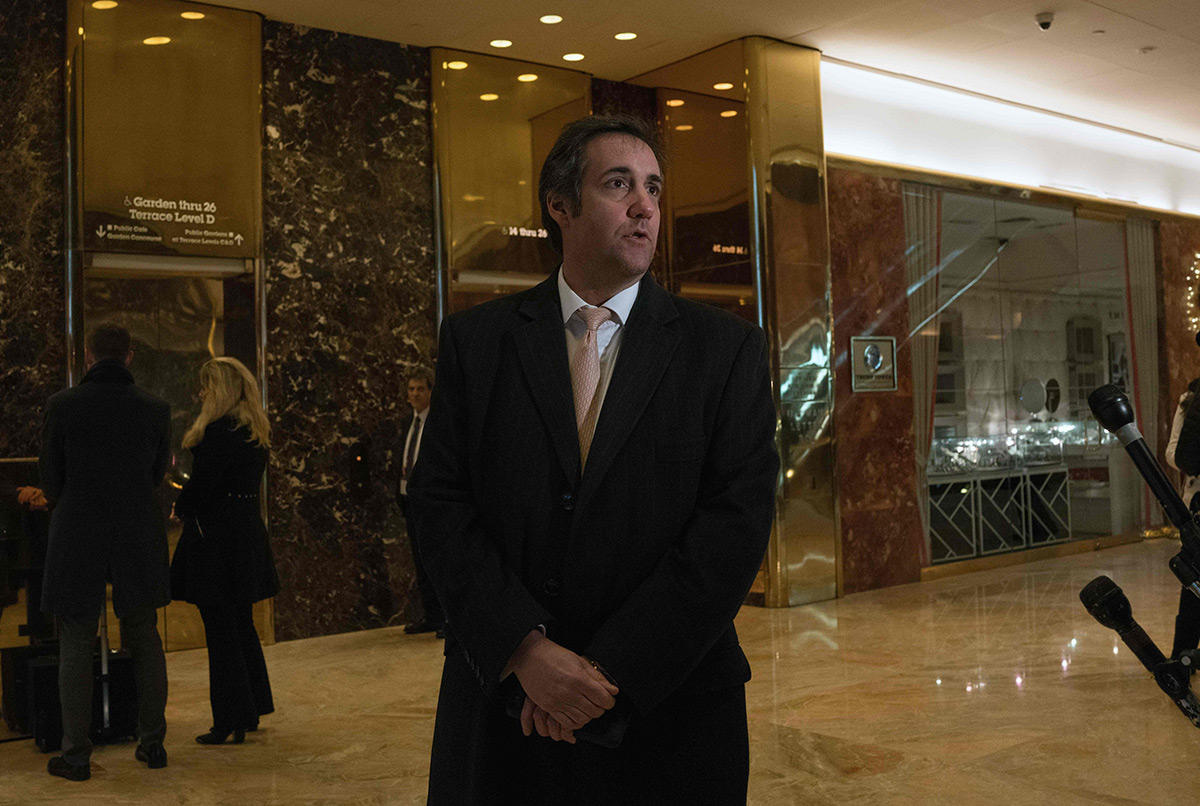 Trump Attorney Michael Cohen was in contact with Russians about a Trump Tower Moscow project before and during Trump’s campaign.