This week’s list is not the longest, but it is certainly the most heartbreaking. Trump’s comments on Charlottesville legitimized the worst of us, and spawned a watershed moment for our country. His remarks were met with widespread condemnation and reactions, and precipitated a mass exodus of corporate CEOs from Trump’s American Manufacturing Council, wiping away any lingering doubts that Trump’s goals were ever truly linked to job creation. For the first time, real questions about fitness for office were raised out loud by both sides.

This week in Trump’s shrinking, chaotic regime it became even clearer that Trump answers to no one but himself. He continues to attack and attempt to intimidate Republicans into submission, as part of his continuing efforts to consolidate power. 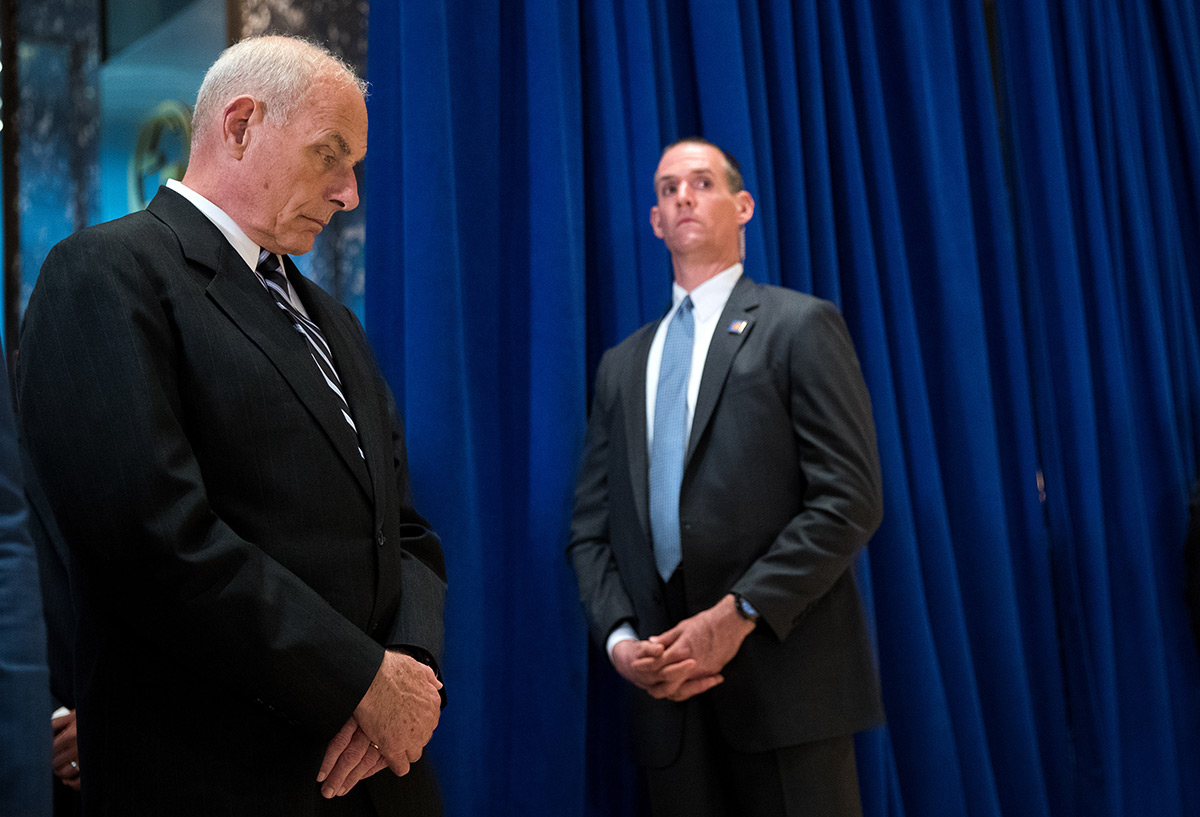