Despite Congress being out of session and Trump on vacation, this was one of the most alarming weeks so far. Without provocation, Trump made aggressive statements towards three countries, and escalated the possibility of nuclear war with N. Korea. The country continued to burn in hate as violence surrounding a white supremacist rally in Charlottesville led to a state of emergency in Virginia.

Other troubling trends continued this week including: an increase of media controlled by Trump and his allies, an unstaffed and unprepared executive branch, and steps taken to suppress the vote in future elections. Even with his new chief of staff, it is apparent Trump is consolidating power and answering to no one. He is also stepping up his attacks on the legislative branch. 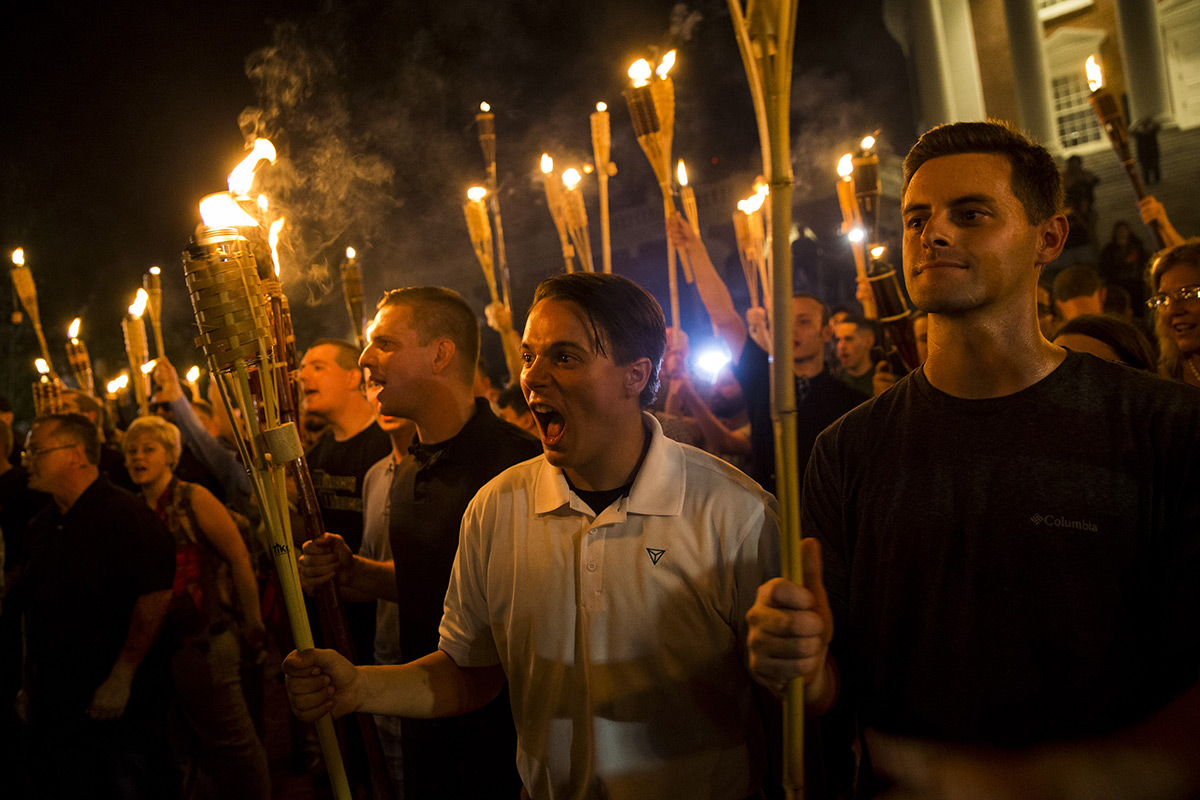