This week, as his popularity hit new lows, Trump and his regime’s white nationalist push became more conspicuous and aggressive. Trump continues to irreverently lie — one such false statement on Donald Jr.’s June 9 meeting could directly implicate him in covering up the Russia scandal, which entered a new phase as Mueller impaneled a grand jury in Washington DC.

As a continuation of a theme over the past two weeks, the Republicans are finally pushing back on Trump, as Congress took steps to keep him in check. Trump seems prepared to fight Congress, along with battles he is already waging against the judicial branch and the media. 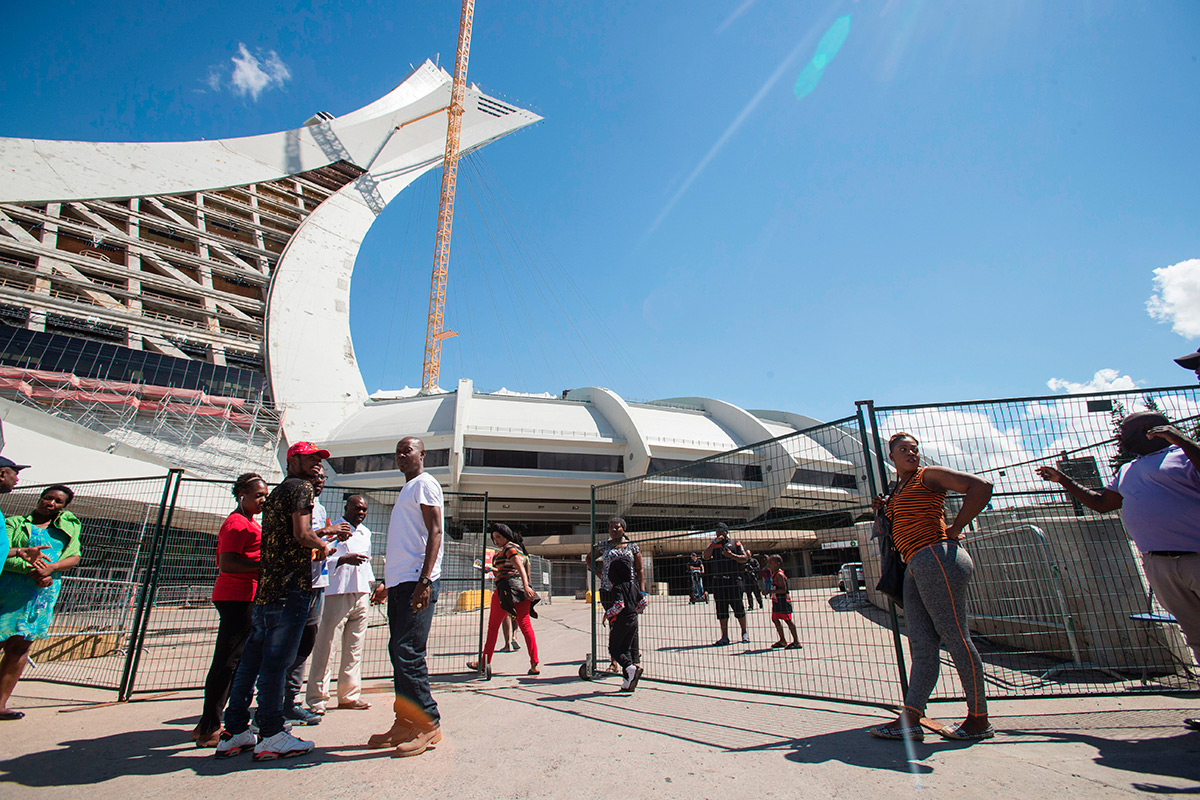 Montreal’s Olympic Stadium has been turned into a shelter for hundreds of refugees who have flooded across the Canada/US border in recent weeks.