“It’s like Christmas Eve,” said one person on Twitter Sunday night, as the country braced for the first indictments from the Mueller probe on Monday. The indictment of Paul Manafort was expected, of his business associate Rick Gates, less so. But what riveted the country were the court documents and emails of Trump adviser George Papadopoulos, who is cooperating in the Mueller probe. Bedlam in the Trump regime ensued, as one aide put it, “it’s every man for himself!”

This week Trump made his most aggressive statements against the DOJ, FBI, and court systems for not doing what he thinks they should do. Alarm bells of authoritarianism and not normal were ringing, as were warnings from even some Republicans not to interfere with the Mueller investigation. 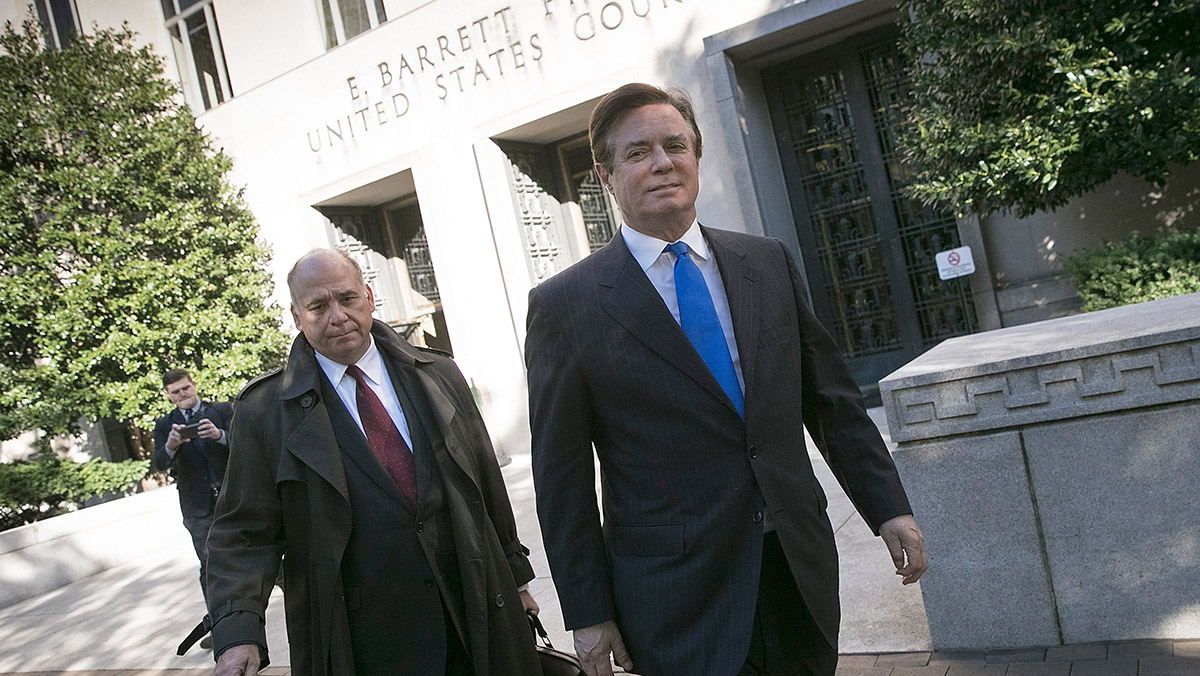