This week, for the first time, Trump publicly floated the idea of delaying the November election, drawing swift condemnation from Democrats and a mild rebuke from Republican leadership. The co-founder of conservative Federalist Society said in an op-ed that Trump should be removed if he tries to follow through. Undeterred, Trump spent the week continuing to sow doubt about the results of the “rigged” and “most fraudulent” upcoming election. His U.S. Postal Service appointee meanwhile took steps to slow the flow of mail ahead of the expected surge of mail-in and absentee ballots in less than 100 days.

This week, the pace of coronavirus deaths started to increase as the U.S. passed another grim milestone of 150,000 deaths, and while Trump outwardly suggested that large areas of the country were “corona-free,” an internal White House document showed the exact opposite: a virus spreading to new states and out of control.

Portland was front and center this week, as Trump’s stormtroopers tear-gassed and shot non-lethal bullets in the faces of largely peaceful protestors. Trump continued to invoke decades-old racist tropes about suburbia in a failed effort to win over white suburban voters, especially women, who largely disapproved of his handling of the social unrest. By week’s end, Trump pulled out the troops, leaving the city to peaceful protests and calm. Attorney General William Barr finally testified in a cantankerous bad-and-forth with Congressional Democrats, filled with disinformation and gaslighting. 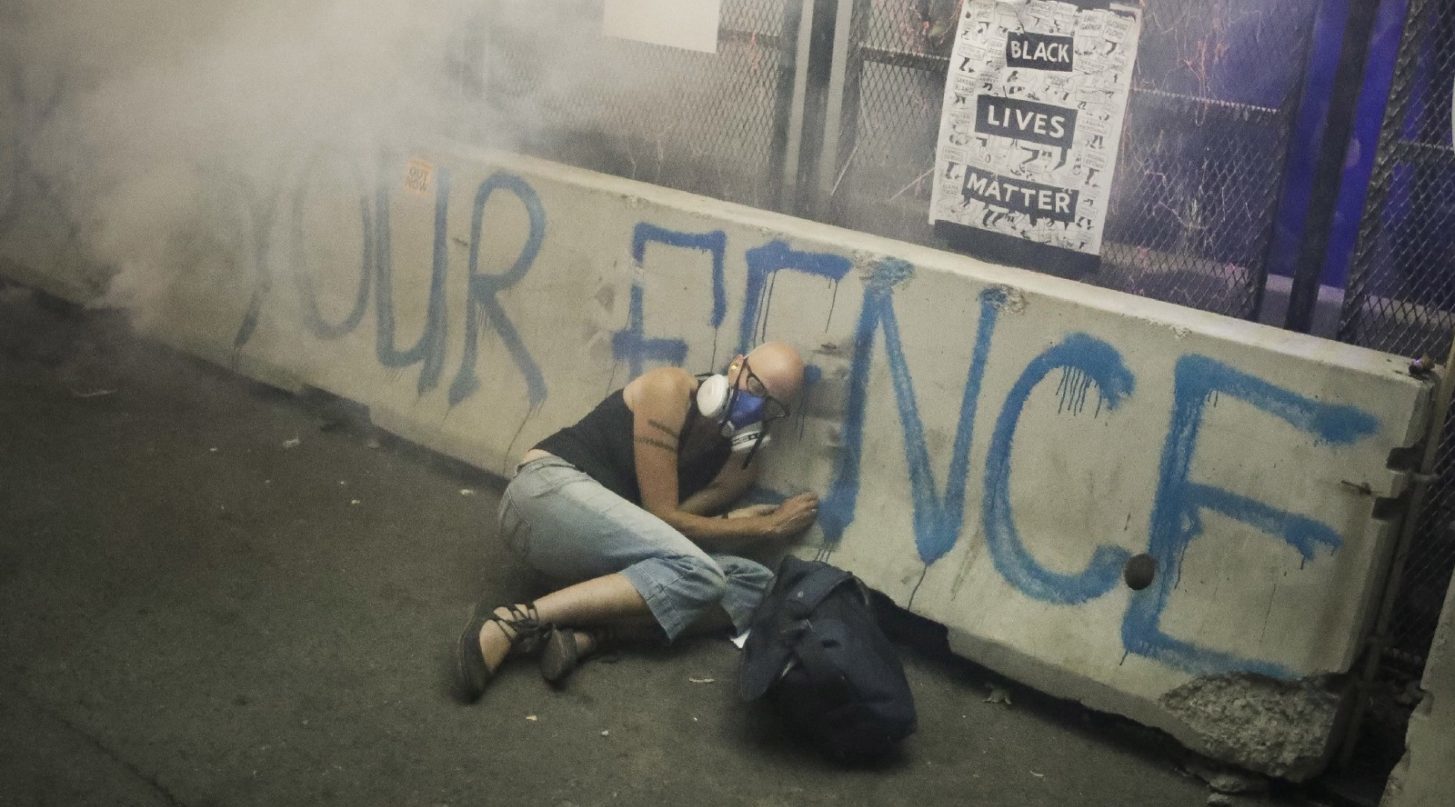