This week the first Republican, Rep. Justin Amash, came out for impeaching Trump. While Trump allies sought to attack and punish Amash to avoid further defections, momentum grew among the House Democratic caucus for impeachment hearings. Feeling the pressure Speaker Nancy Pelosi defended staying focused on policy, but directly attacked Trump for a “cover-up,” leading Trump to storm out of a scheduled meeting with Democratic leaders, saying he refused to work with them until they stop investigating him. The two leaders publicly battled, as altered videos of Pelosi appeared online, a redux of false attacks on Hillary Clinton’s mental acumen used in 2016.

In authoritarian-type moves, Trump granted his attorney general alarming powers to investigate the investigators. Trump bypassed Congress, invoking a national emergency again to sell weapons to Saudi Arabia, and “joked” about serving up to five terms in office. Trump continued to stonewall House oversight as Trump prevented Don McGahn from testifying, and appealed rulings thwarting his efforts to block the release of financial documents from Mazars USA and Deutsche Bank.

This week the war on women’s reproductive rights continued, while the regime quietly stripped protections from the LGBTQ community. A sixth immigrant was reported to have died in U.S. government custody in the last eight months — this, the second death hidden by the Trump regime until uncovered by the press. Speaker Pelosi noted in ten years not a single child died in custody at the border. 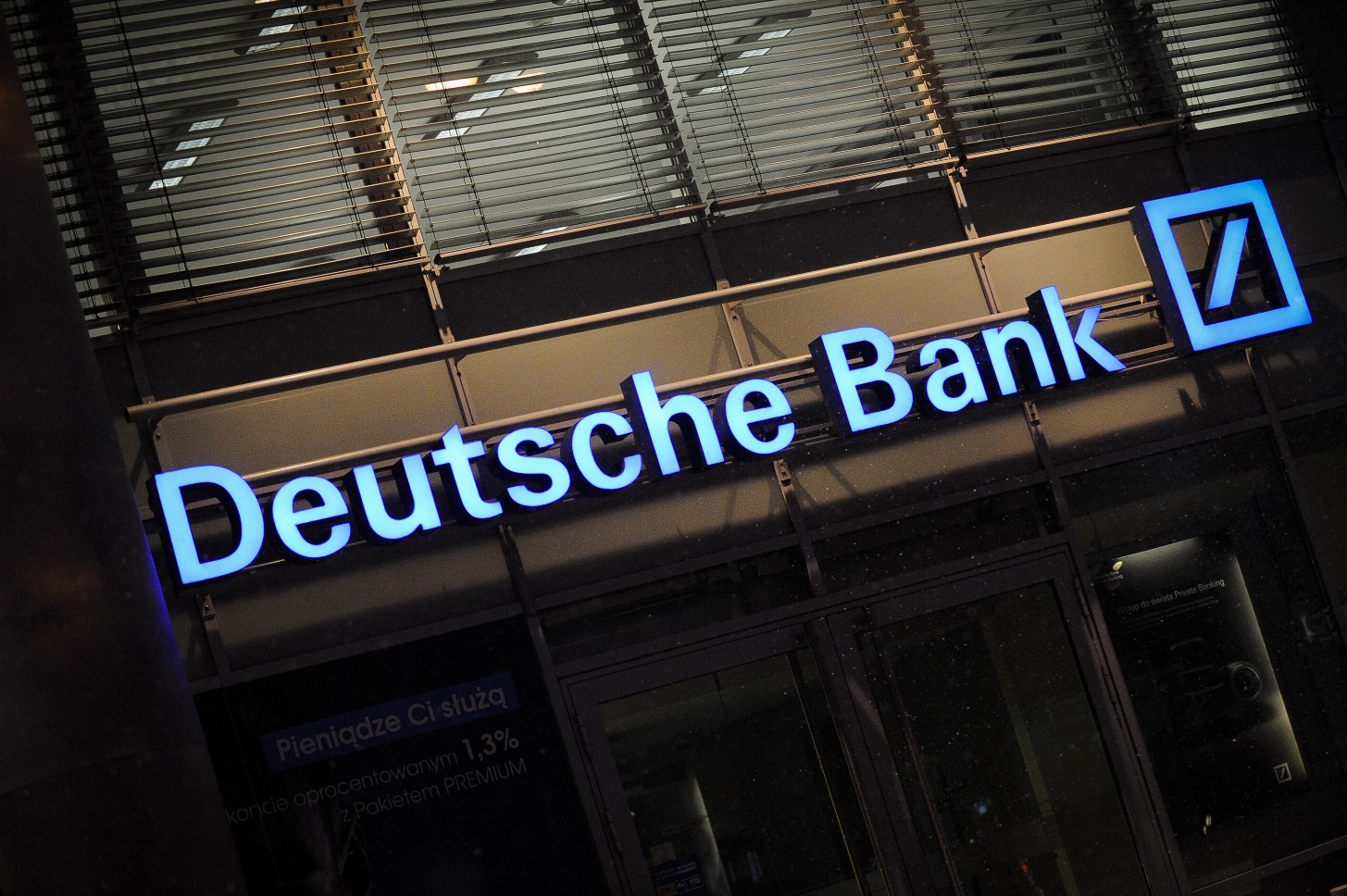 Deutsche Bank was front and center this week, with reporting the bank failed to report transactions flagged by anti-money laundering specialists. Trump also lost his case to block the House subpoena of Deutsche Bank for his transactions as a bank customer.