This week, in a letter, White House counsel Pat Cipollone issued a blanket refusal of records and testimony from Trump and dozens of current and former White House staff, saying Trump did not recognize Congress as a law enforcement body with the legitimate purpose to investigate. While the letter sent shock waves, Congress’s reaction was decidedly muted as House Democratic leaders sought to avoid impeachment, as other deadlines passed without cooperation.

This week Trump welcomed another far-right authoritarian to the White House, Hungarian Prime Minister Viktor Orban, whom Trump likened to a “twin brother.” Tensions escalated with Iran, and the regime issued conflicting statements and stances, and increasingly stood alone.

More troubling stories about atrocities being committed and contemplated against migrants surfaced, including a planned operational blitz to round up 10,000 migrants in 10 U.S. cities. Trump rolled out a new immigration plan, emphasizing skills over family ties, in an uncharacteristically low-energy Rose Garden speech that was met with a cool reception. Attacks on abortion rights were front and center of the national dialogue as Alabama passed the country’s most restrictive ban, setting up a possible challenge for Roe v. Wade. Other states are set to follow. 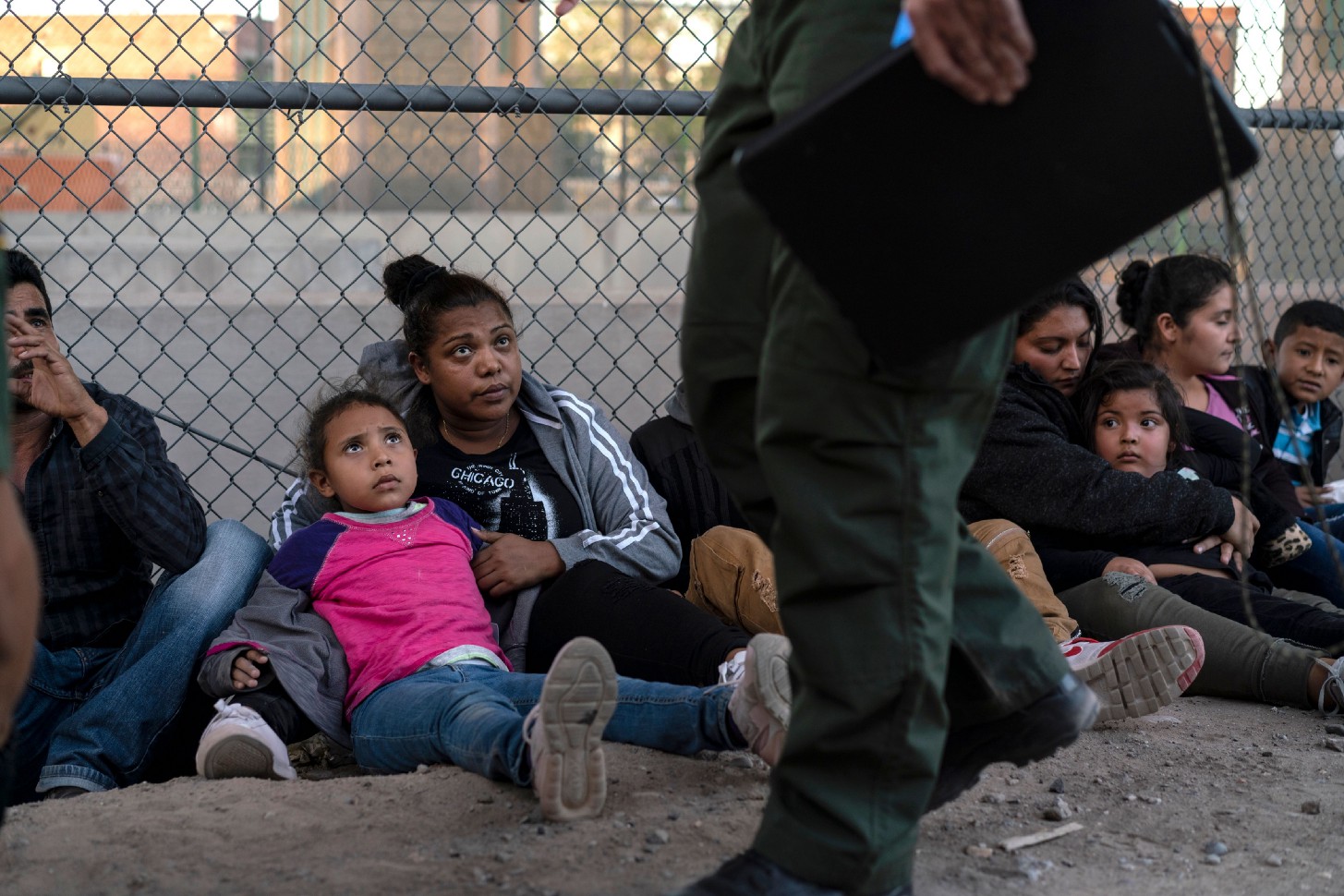 Migrants, mostly from Central America, wait to board a van which will take them to a processing center, on May 16, 2019, in El Paso, Texas. — About 1,100 migrants from Central America and other countries are crossing into the El Paso border sector each day.