As I’ve been listing, I’ve always suspected things would crescendo as we were moving towards the end of the Trump era. Week 109 is the longest list so far, with 181 not normal items. Up until now, Trump has never been questioned or countered in his authority, other than in rulings by the Judicial branch. Soon he will be facing Democrats as equals — a House that can hold him accountable — as well as the multiple investigations and lawsuits steaming ahead and expanding in scope. Trump is unprepared and understaffed for what is coming his way starting January. He is going to hate 2019.

This week, confronted by presumptive House Speaker Nancy Pelosi, his first check on power in person, Trump cowered and retreated — ill-prepared for how to face a direct challenge to his previously unequivocal power and authority. The Republicans, in small measure, stood up to him on the slaying of journalist Jamal Khashoggi, condemning Saudi crown prince MBS and approving a resolution to end its military support for the Saudi-led war in Yemen. Trump’s small inner circle is in disarray and shrinking — even replacing the chief of staff role became an arduous task.

This week reporting indicates a possible new phase in the Mueller probe relating to Middle East countries, and their attempts to influence the 2016 election to gain access. Meanwhile, cases against Michael Cohen, Michael Flynn, Paul Manafort, and Maria Butina progressed, bringing the investigations closer to Trump, his campaign, and regime. Also this week there were three bombshell stories on Trump’s inaugural committee, relating to unaccounted monies and pay for play, foreign contributions, and overpaying for the Trump Hotel DC with Ivanka a part of negotiations. As Trump prepares to depart for Mar-a-Lago for a 16 day holiday, new or expanding investigations threaten to engulf every part of his life, including his campaign, regime, family and business — with possible felony charges after his time in office. 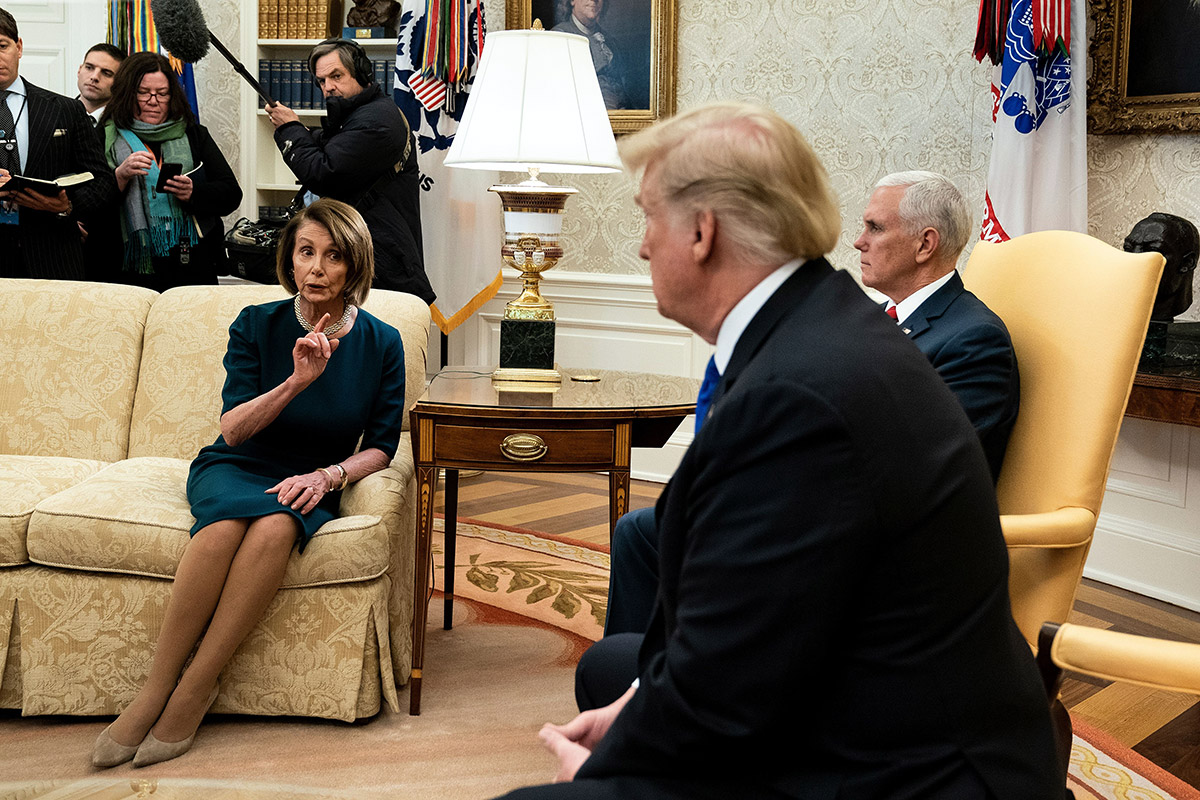