This week featured the normalcy and tranquility of the funeral of George H.W. Bush, juxtaposed with bombshells of damning information on Trump coming from the Mueller probe and other investigations. As the Mueller probe is reportedly nearing its close, Mueller’s team filed court memos relating to three of its most high profile defendants: Michael Flynn, Michael Cohen, and Paul Manafort. The Southern District of New York also filed a memo on Trump Friday —including the clearest implication yet that Trump committed felonies. As the country awaits Mueller’s final report, Trump’s White House has no plans to counter it in place, but rather will reportedly wing it.

This week major stock indexes tumbled more than 4%, erasing all the year’s gains, as economic data softened, showing Trump’s trade tariffs and the growing budget deficit are slowing the economy. As Trump’s second year comes to a close, he reportedly has no vision or strategy for 2019, save for his xenophobic and racist agenda, and instead is distracted by the Mueller probe and the incoming Democratic House majority. Continued shake-up in personnel plague the regime, and many key roles remain vacant, or are filled with loyalists who are unqualified. 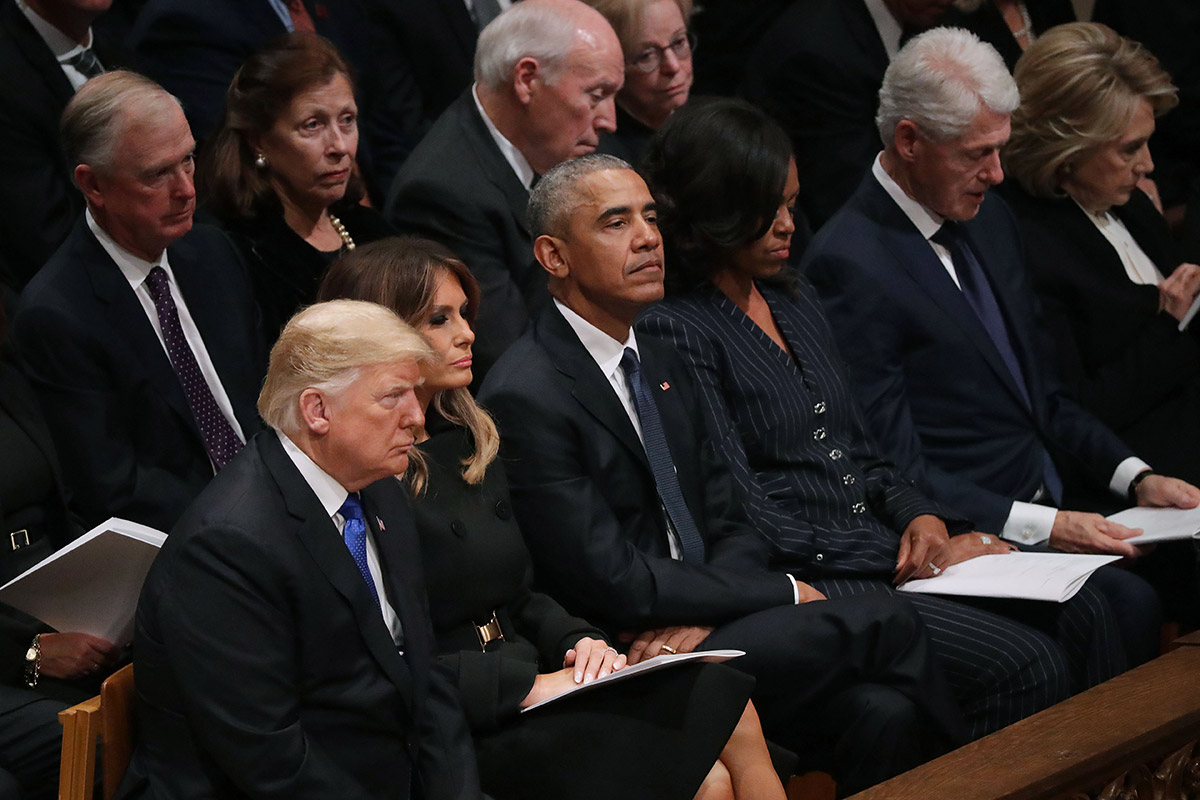