There is no such thing as a slow holiday news week in the era of Trump! This week, in the chaos of news and not normal, reporting of Ivanka Trump’s use of a personal email account for White House business — remarkably similar to Hillary Clinton’s private server on which Trump fixated throughout his 2016 campaign and beyond — was barely mentioned in the news 48 hours later.

This week there were more alarming breaks from norms, including Trump siding with Saudis over U.S. intelligence on the killing of journalist Jamal Khashoggi, Trump bypassing advice by White House counsel to give troops at the U.S.-Mexico border the right to use lethal force, Trump attacking the admiral who oversaw the Osama bin Laden raid, and once again Trump attacking the Judiciary Branch for ruling against him — this time drawing the ire of both Supreme Court Chief Justice Roberts and the American Bar Association.

With just weeks until the Democrats take control of the House and can subpoena and investigate, and as the Mueller probe lurks into its final stages, Trump is increasingly frantic and belligerent. Trump continues to cozy up to authoritarians and break from norms, including concern for human rights. At home, a notable rise in the normalization and occurrence of hate crimes and the rise of white supremacists continues. 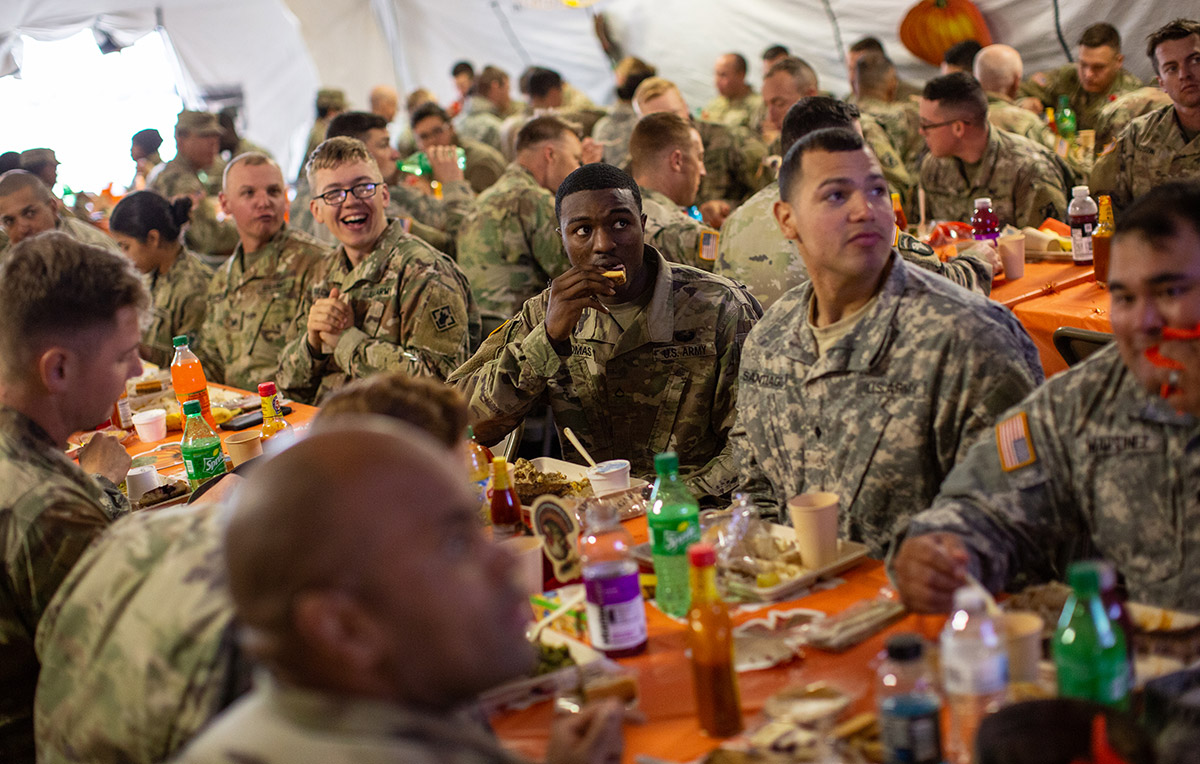 Troops Deployed To U.S. Mexican Border In Texas Celebrate Thanksgiving
U.S. Army troops deployed to the U.S.-Mexico border eat a Thanksgiving meal at a base near the Donna-Rio Bravo International Bridge on November 22, 2018 in Donna, Texas. The troops were deployed by Trump just ahead of the midterm election.