Increasingly, Trump stands alone. Reporting indicates his sense of betrayal from current and former officials speaking out in Bob Woodward’s book and in the anonymous Times op-ed has left Trump outraged and paranoid — canceling meetings, and trusting a shrinking circle of his family and Stephen Miller. The sense of a pending coup from the “deep state” was further exacerbated by the stunning news that Trump’s former campaign manager, Paul Manafort, is cooperating fully in the Mueller probe.

Even by Trump standards, his behavior this week was unbalanced and alarming. On the solemn anniversary of 9/11, Trump acted entirely inappropriately, with no one to rein him in. With Hurricane Florence approaching and questions about his past handling of hurricanes resurfacing, Trump bragged about his regime’s performance in Puerto Rico, and then careened into conspiracy theories about the actual death toll.

Stories abound this week about the impact of the regime’s cruel immigration and refugee policies — and the continuing whitening of America. With Hurricane Florence approaching, news broke that Trump’s FEMA director Brock Long is under an ethics investigation and has been asked to resign, along with stories that Defense Secretary Jim Mattis may get pushed out, as well as a continuing outflow of senior officials.

As the week came to a close, questions surfaced about Brett Kavanaugh, Trump’s nominee for the Supreme Court, and allegations of sexual assault in high school; but Republicans appear unheeded in bringing the nominee up for a vote, mindful that as Trump’s approval continues to decline, they may well lose control of the Senate in midterms. 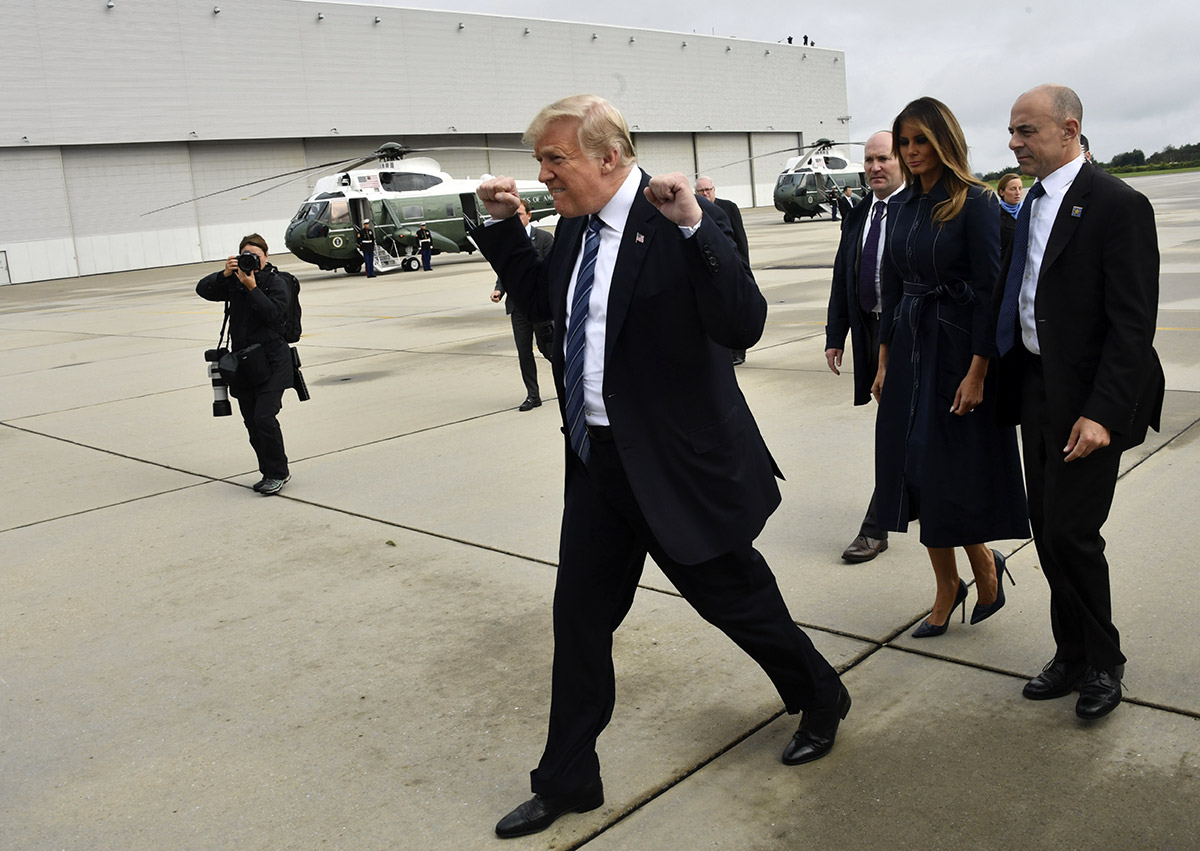