This was an ominous week for Trump, as three longtime allies turned on him. If you’ve come to one of my book events, I’ve said one of the three paths to ending Trump’s time in office was through the #MeToo movement, as in this case with hush money payments to silence women and the cover-up. This week in court, Michael Cohen essentially called Trump an unindicted co-conspirator in the crime of making hush money payments with the “principal purpose of influencing” the 2016 presidential election. Cohen was also subpoenaed in New York’s probe of the Trump Foundation. News later in the week indicated Trump’s bookkeeper for decades, Allen Weisselberg, and his longtime ally David Pecker, chairman and CEO of American Media, were both granted immunity in Manhattan court in exchange for their testimony.

As Cohen was pleading guilty, Paul Manafort was simultaneously being found guilty of eight felony counts in Virginia — his first of two trials. After initial denials by his press secretary that a pardon was under consideration, Trump spent the week publicly praising Manafort while attacking the Mueller probe, setting the stage for what aides believe is a coming pardon.

And yet not a single Republican spoke out against Trump this week. By the end of the week, leading Senate Republicans seemed open to Trump firing Attorney General Jeff Sessions after the midterms, potentially leaving the Mueller probe vulnerable. As news on Cohen and Manafort came out, Republicans and Fox News focused on the death of a University of Iowa student who was killed by an undocumented immigrant from Mexico, with Trump ally Newt Gingrich telling Axios, “If Mollie Tibbetts is a household name by October, Democrats will be in deep trouble.”

The Weekly List podcast is here! You can find more information by clicking here. 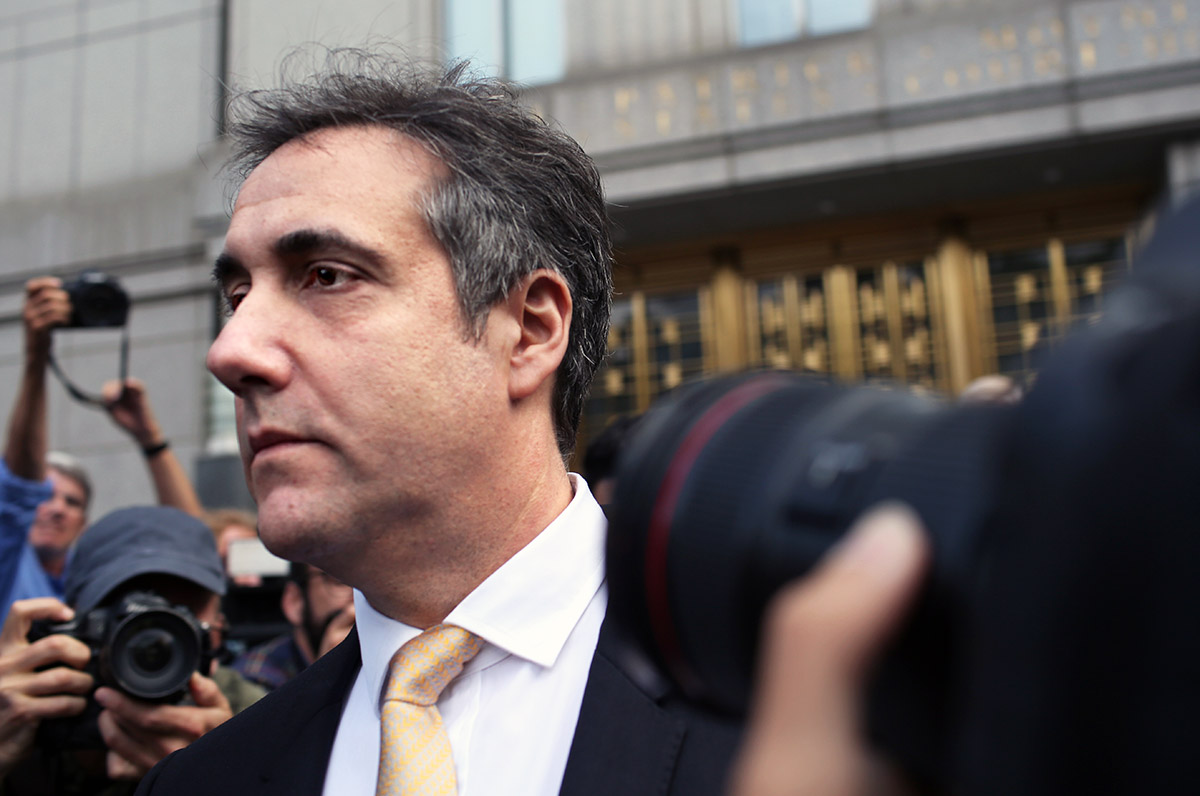