This was not a good week for our country: this is the longest, and most troubling list. I want to note that the purpose of the authoritarian list is to highlight subtle changes, and so business as usual, as upsetting as it may be — like the GOP’s attempt to repeal the ACA — are not covered. Again, this is a list that is not meant to be partisan, but rather to capture changes in the fabric of our country, so we can refer back, and recall what used to be normal and acceptable. 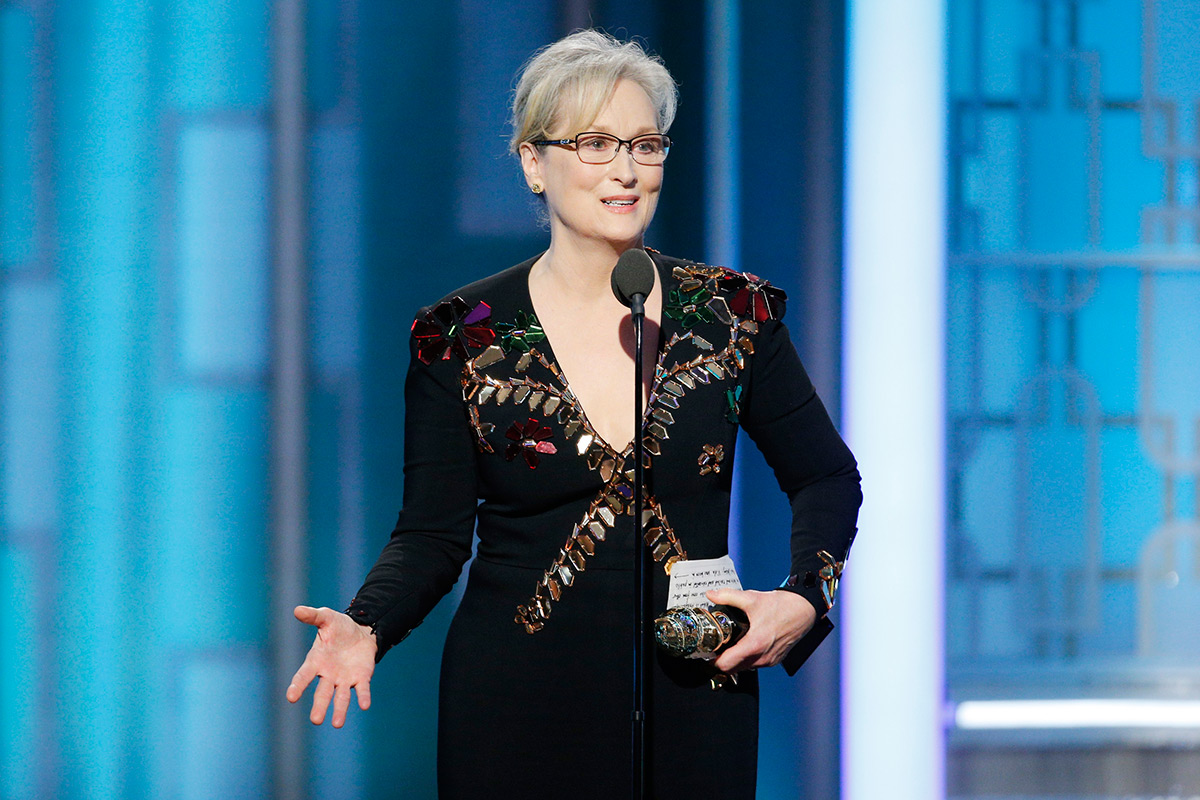 Meryl Streep used her acceptance speech for the Cecil B. DeMille Award at the Golden Globes to call out Trump for mocking a disabled New York Times reporter, and warned that a free press would need to be defended.