An observation: this week’s list includes two articles, one by McClatchy and one by the NYT, with breaking news on Russian interference in our election, including possible Trump team complicity. Both articles are shocking and disturbing, yet garnered little attention. It’s as if the American people are losing faith and trust in our institutions, and giving up that there will be accountability and consequences. 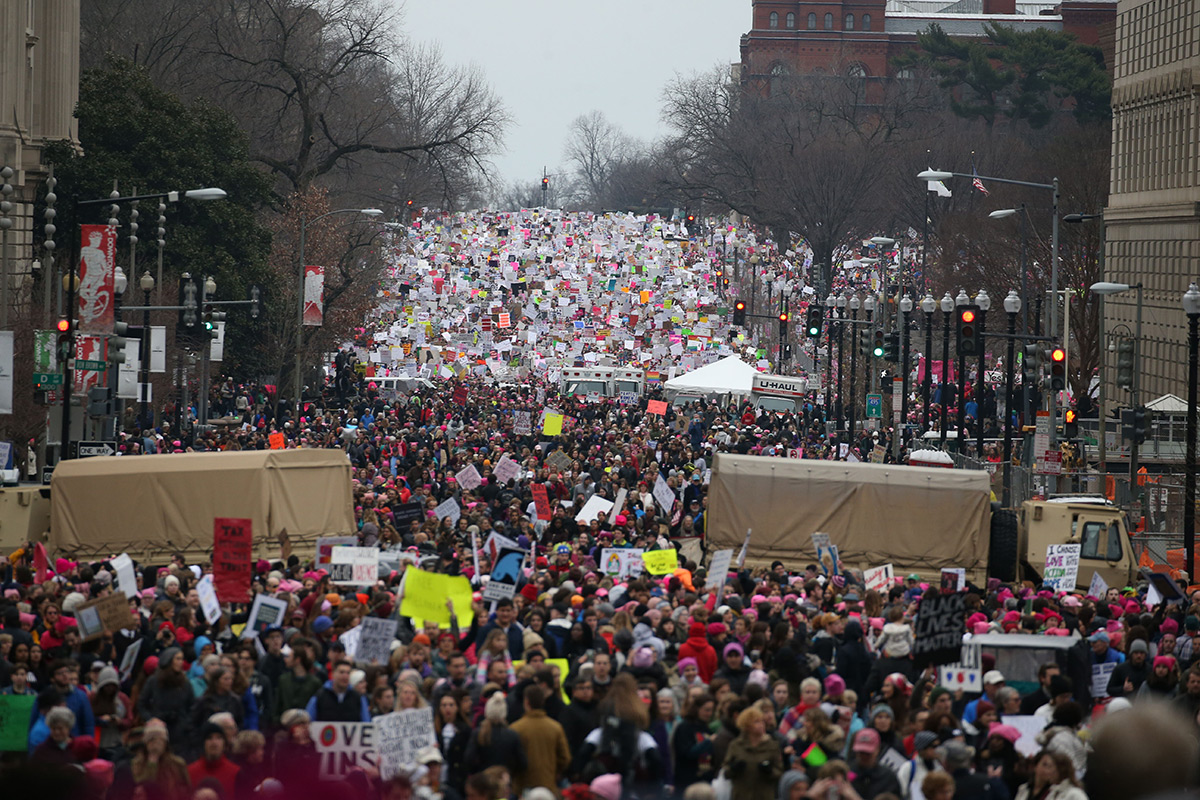 An estimated 4 million women and men marched in the Women’s March at marches around the country and the world. The protests were perhaps the largest political demonstrations in history (except possibly the Vietnam War protests).