(although the bar is high, this week was the most devastating for our country). 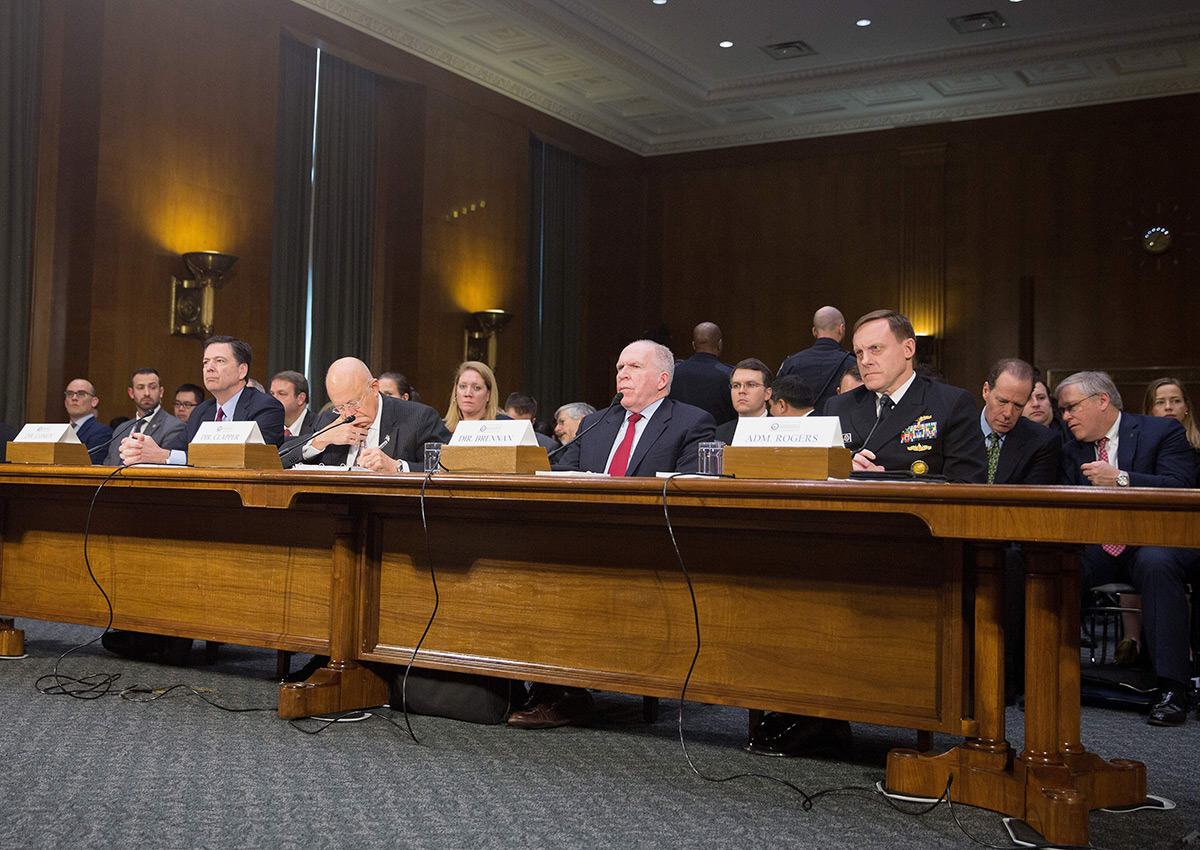