(please note this was a holiday week, but nonetheless busy) 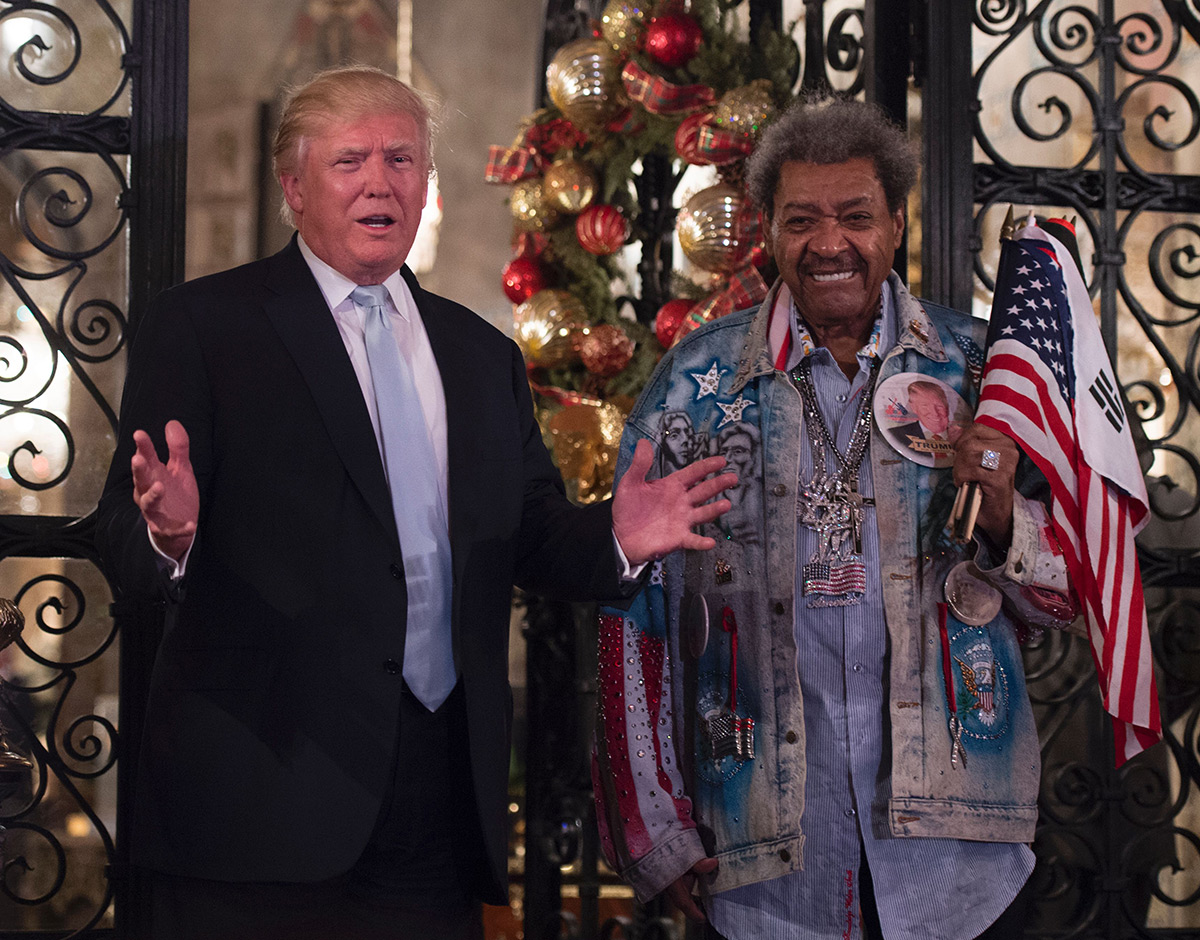 Trump, along with boxing promoter Don King, answers questions from the media after a day of meetings on December 28, 2016 at Mar-a-Lago.