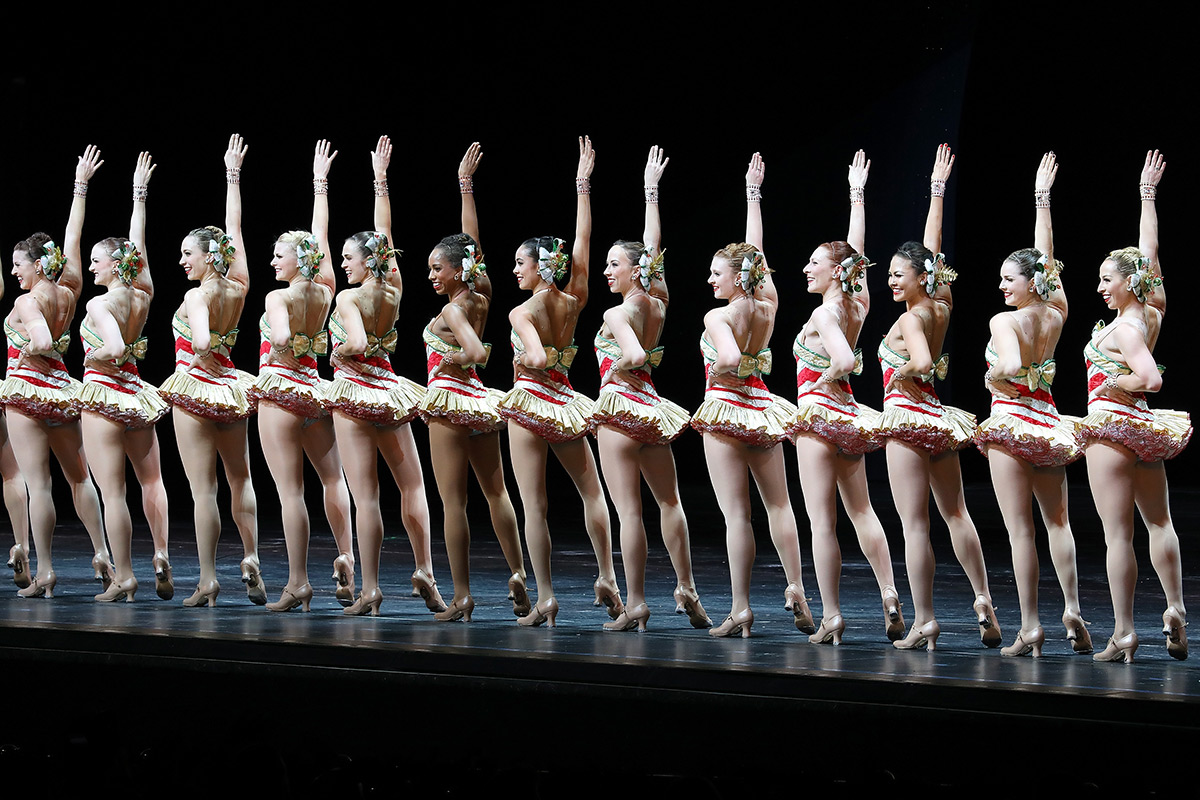 The union representing the Radio City Rockettes, the American Guild of Variety Artists, ruled any planned boycott of the Trump inauguration by the dancers was “invalid”.