This week Trump and the Republicans passed their first piece of major legislation, violating many democratic norms in the process: a wildly unpopular tax plan, which will massively redistribute wealth akin to an oligarchy. Polling shows the Republican Party could face a tsunami in 2018 as voters, especially women and voters under 35, are fleeing the party under Trump.

This week the Trump regime escalated their attacks on Mueller, the FBI, and the DOJ, seeking to discredit the probe and these institutions. The country braced for the very real possibility that Trump could fire Mueller, or replace Jeff Sessions or Rod Rosenstein as a way to do so indirectly. Many voices voiced concern about broken norms and our eroding democracy. 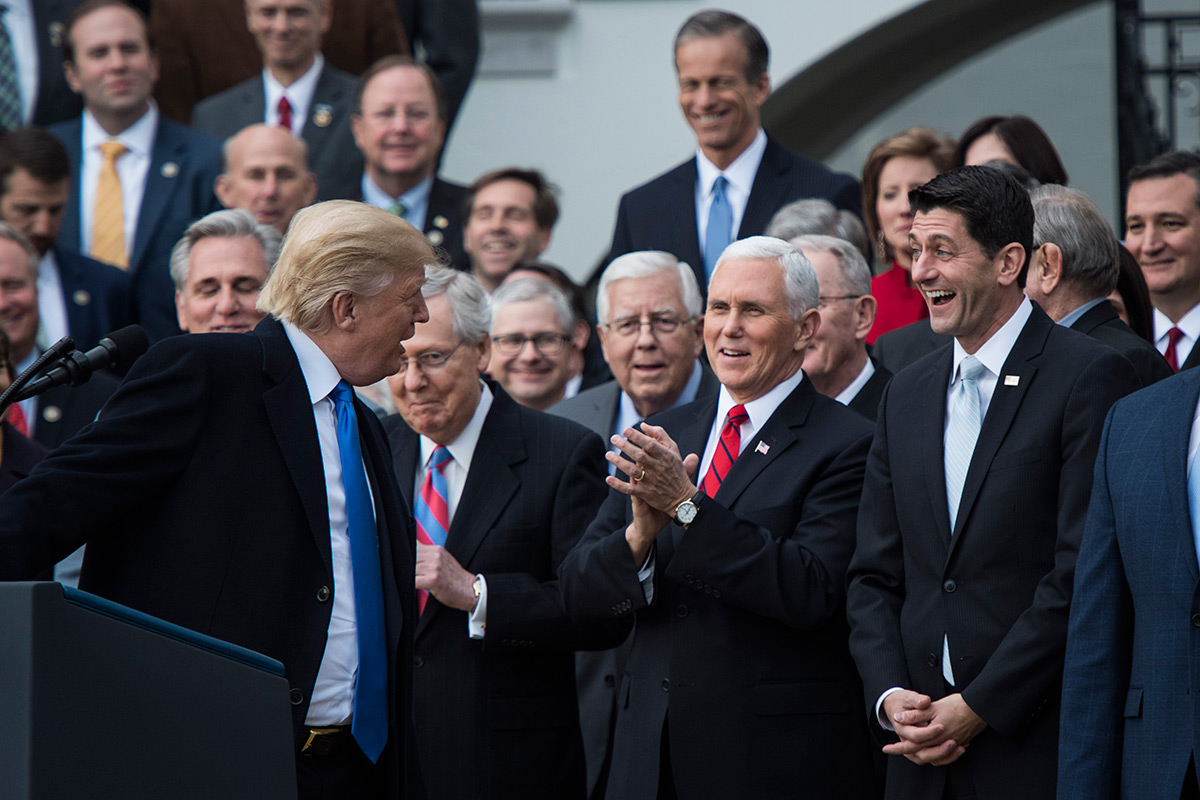